Danny J. Anderson, Ph.D., joined Trinity in 2015 as the University’s 19th president, with a vision to ensure that Trinity is recognized as the model of 21st century liberal arts and sciences education.

Danny Anderson is an engaged leader in higher education and in the community at large. Prior to joining Trinity University, Anderson was dean of the College of Liberal Arts and Sciences at the University of Kansas. An award-winning teacher and scholar of Mexican literature with a reputation as a highly effective leader, Anderson is the recipient of a number of awards and fellowships, including the ING Award for Teaching Excellence, a W.T. Kemper Fellowship for Teaching Excellence, and a National Endowment for the Humanities Fellowship for University Teachers.

He began his academic career at the University of Texas at Austin as an assistant professor of Spanish. He joined the University of Kansas faculty in 1988 and was named full professor in 2003. He has also served as chair of the department of Spanish and Portuguese, associate dean of the College for Interdisciplinary Programs, vice provost for academic affairs, and interim provost and executive vice chancellor.

A native Texan, Anderson was born in Houston and lived most of his formative years in Rusk, Texas. He received a Bachelor of Arts in Spanish from Austin College, and a master’s and doctorate in Spanish from the University of Kansas.

Anderson and his wife, Kimberly, a teacher, librarian, and community volunteer, are parents to two adult children and a dachshund named Willy. 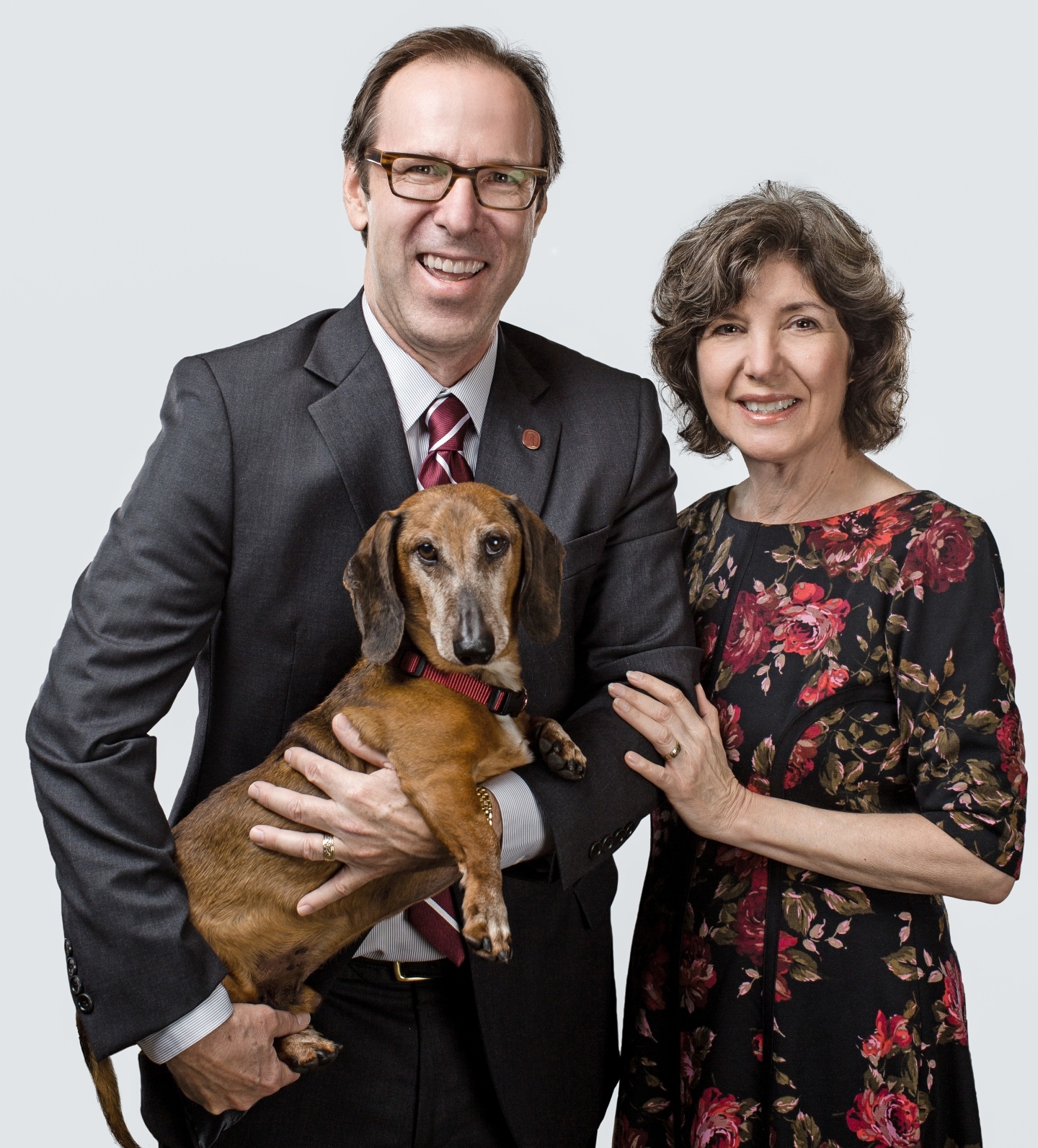 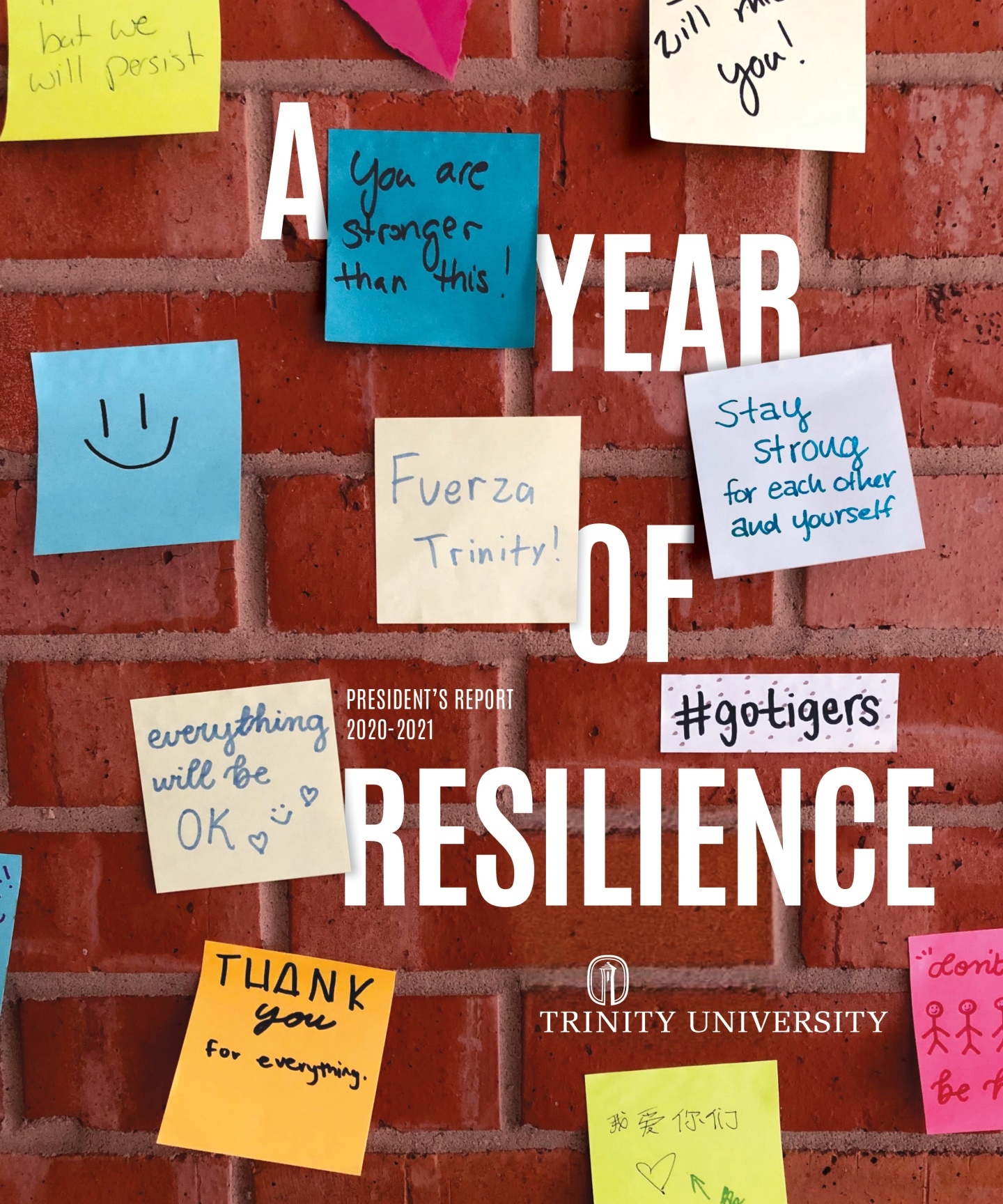 A Year of Resilience

The Trinity University strategic plan, Trinity Tomorrow, sharpens the University's institutional identity within the familiar framework of our mission, values, and aspirations. 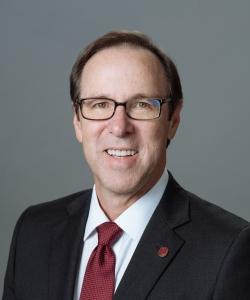 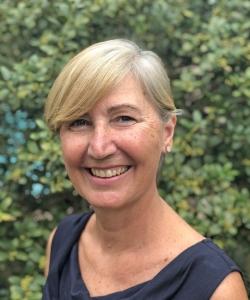 Executive Assistant to the President
Assistant Secretary to the Board of Trustees
csmith9@trinity.edu 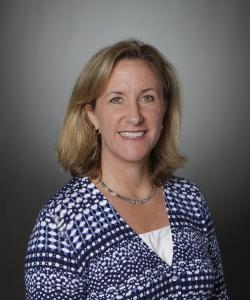 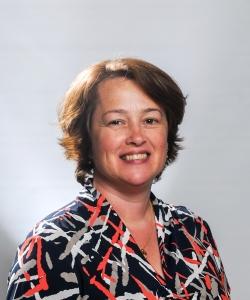