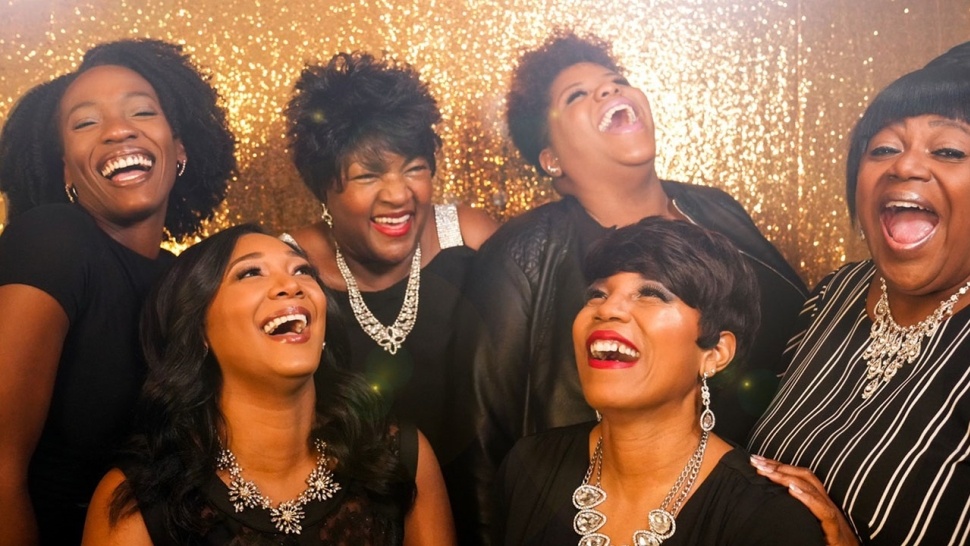 The Divas are back! After a long-awaited return, the original cast of The Divas of Eastwood take to the Carver stage once more in a revival of this critically acclaimed musical revue celebrating the rich musical history and legacy of the Chitlin’ Circuit; the famed network of black-owned nightclubs, dance halls, juke joints and theaters that nurtured African American musicians, actors and entertainers during the era of racial segregation.
Originally premiering at the Little Carver in 2016 with a sold-out nine show run, The Divas of Eastwood was the first in a trilogy of works titled “The Eastwood Project” commissioned by the Carver. Developed and directed by the late Bill Lewis, The Divas of Eastwood is set against the backdrop of San Antonio’s own legendary night club, the Eastwood Country Club.  The club itself becomes a metaphor for the Circuit and the music, historic moments, legendary entertainers and spaces that are its legacy, including other iconic San Antonio venues the Keyhole Club and the Library Auditorium, known today as the Carver Community Cultural Center.
The original cast of Cassandra L. Small**, Danielle King, Evonne Nathaniel, Briana Epps, Nerryl Williams and Jessica Mitchell portray such legendary “Divas” of the Circuit including Dinah Washington, Etta James, Sarah Vaughn, Gladys Knight and The Supremes, as well as contemporary voices like Jill Scott and Erykah Badu. Featuring a live band, again under the musical direction of Darrin Newhart, The Divas of Eastwood represents seven decades of African American music, culture, history and its influence on contemporary music.
**The actor appears through the courtesy of Actor’s Equity Association, The Union of Professional Actors and Stage Managers in The United States
Tickets and information on the complete Carver's 2021-2022 Performance Season are available here.
KRTU - Events
KRTU Radio Station 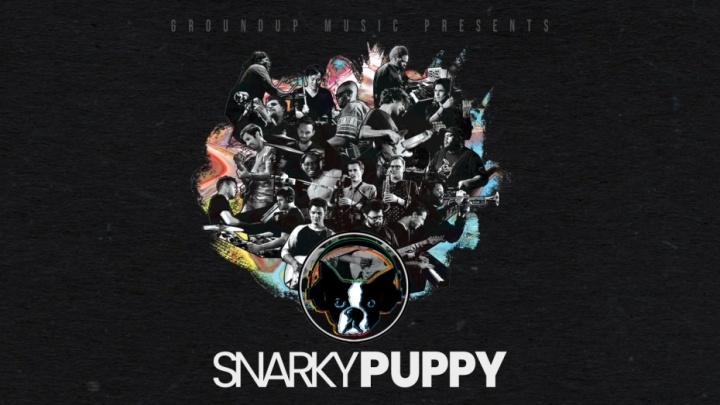 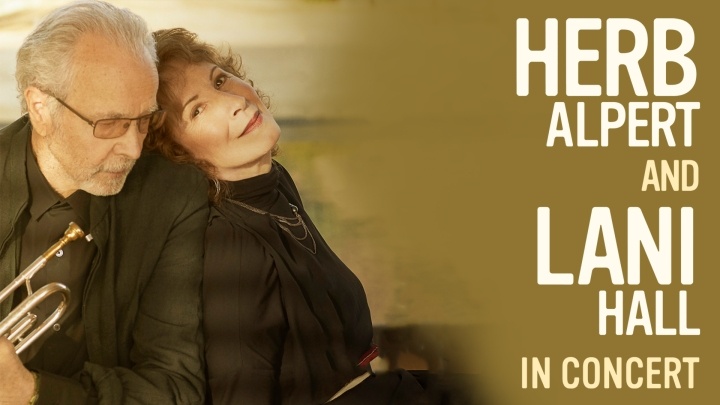 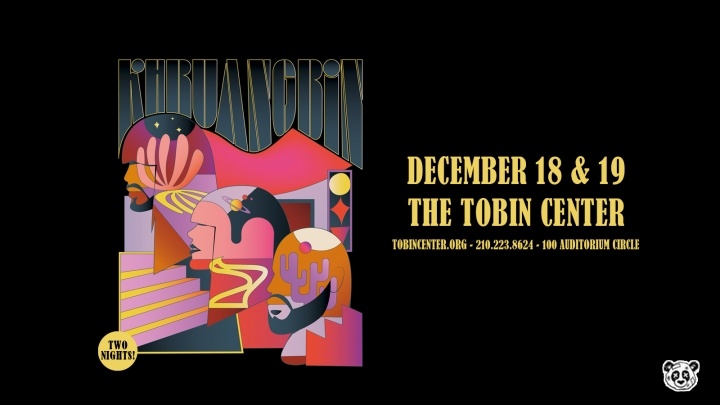