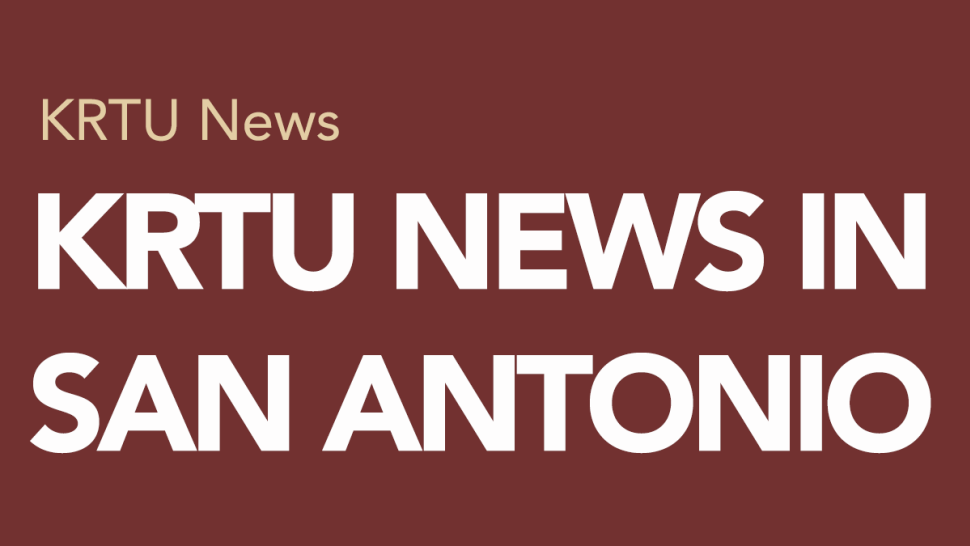 KRTU's Indie Overnight Live & Local is a showcase of local musicians and music. You can tune in to Live & Local everything Thursday night from 10 pm 'til Midnight, hosted by Travis Hildenbrand, edited and directed by Albert Salinas.

Thanks to KRTU Members and community partners, Live and Local programming has had the privilege of providing a platform for hundreds of Texas indie artists over the years.  Great music deserves to be heard, and together we can make it happen!  To show our gratitude during this Fall Pledge Drive, Travis and Albert will be spinning some of their favorite Texas tunes and telling stories about their favorite artists.

One of the most exciting developments in the San Antonio music scene as of late has been the return of The Way the World Ends from hiatus.  Legends in the eyes of many (and heroes in the hearts of the hosts), these psychedelic math rockers pioneered the DIY "house show" scene at the beginning of the decade, and are now back in action with more catchy licks, heady lyrics, and bouncy beats for your ears to enjoy!

Full disclosure: we have been aware of Alexander Scott's musical talents since he was a young pup playing drums in The White Rabbit's back room.  What a joy it has been for Texas music enthusiasts to watch him grow over the years!  Now fronting the Austin-based group SATALiGHTS, his unique voice and approach to song writing are drawing some serious attention in the 512.  In between discussing the creative process and musical influences, we also find time to put an end to the taco debate once and for all.

The struggle of the suffering artist is a trope that is familiar to many.  However the plight of the promoter is often overlooked and usually underappreciated.  Whether it be organizing concerts, composing album reviews, ensuring bands get bread, or forging new connections for artists, SATX Music has made an indelible mark on our fair city.  Frankly, it is impossible to quantify the amount of sheer good that Kimberly Johnson and Libby Day have done for the musicians and music lovers of Texas.  Join us as we discuss the origins of this labor of love, the future of the company, and how to take advantage of this great music resource.

Is there anything more exciting than oven fresh, hot off the presses, brand spankin' new Texas music?  We are happy to have the opportunity to jam Medusa Complex's new music as well as speak with the group about the release of their latest record, Cadavre Exquis.  Tune in to find out what it's like producing a record during a global pandemic! 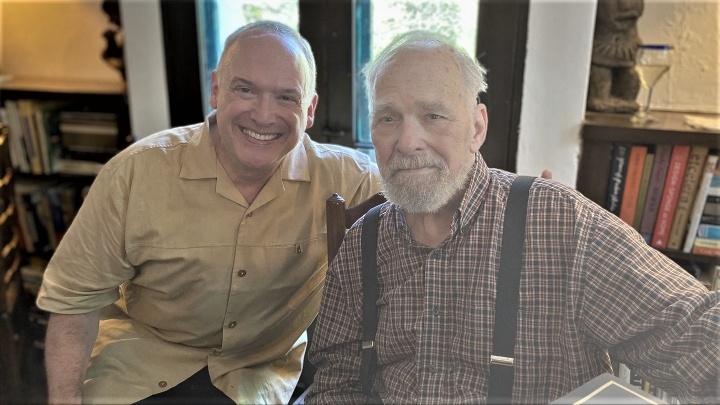