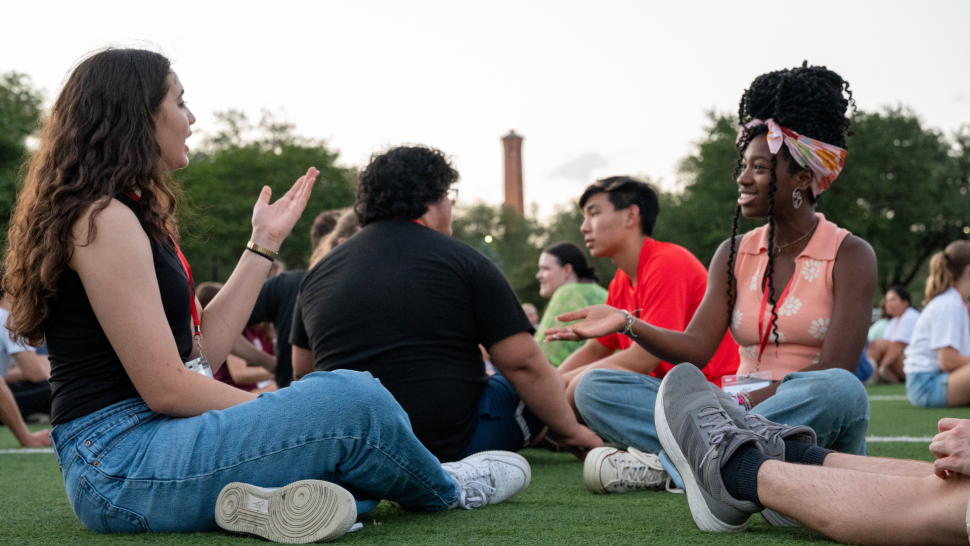 The Class of 2026 boasts a record average GPA of 3.75 (on a 4.0 scale), and an astounding 80% of the incoming first-years ranked in the top 20% of their class. Under Trinity’s relatively new test-optional policy, the students showcase impressive score averages of 1401 on the SAT and 31.7 on the ACT—an increase from last year’s average SAT score of 1390 and ACT score of 31.5, also under the test-optional policy.

“It’s not just the quantity, it really is the quality, too,” says Justin Doty, dean of Admissions. “Yes, we had the volume of applications, but when you really look at the academic caliber of the class and the profile … that was just eye-popping!” According to Doty, the most exciting part of this class “is that it was competitive, it's a strong academic profile, and it's diverse in many ways.”

Trinity continues to prioritize access to its nationally ranked liberal arts education regardless of students’ background or socioeconomic status, through financial resources and academic and social-emotional support. Trinity’s partnership with the San Antonio Independent School District (SAISD), the Trinity Community Investment (TCI), is a valuable asset for this initiative. The program continues to gain momentum in the San Antonio community, spurred by the strong relationships Trinity admissions counselors have made with SAISD students and counselors. This fall, Trinity enrolled 17 students from SAISD, more than double the number from last year. The Class of 2026 represents the highest percentage (15%) of students from San Antonio within the past five years.

While some students chose Trinity to stay close to home, for the 6.4% of international students in this incoming class, Trinity may be thousands of miles away from home. The Class of 2026 represents 36 states and 26 countries, including 12 new countries that were added to the student body this year: Bhutan, Cambodia, Greece, Indonesia, Malaysia, Myanmar, Romania, Saudi Arabia, South Africa, South Korea, Thailand, and Venezuela. Doty partially credits the digital recruitment measures implemented during the pandemic as the reason Trinity appeals to and remains accessible to international students. Trinity’s virtual content allows prospective international students to make connections despite their physical distance from campus.

Doty is excited to see how Trinity’s upcoming national liberal arts ranking from U.S. News & World Report helps raise awareness of the University both domestically and internationally. He’s confident that Trinity’s presence on national U.S. News lists will pique the interest of all prospective families since they are more likely to follow national instead of regional U.S. news lists.

Doty is also interested to see how the national ranking impacts applications moving forward: “I think what we're dying to know is how will shifting categories from regional to national translate into applications we might receive? How will our applicant pool begin to shift in the years ahead with increased national exposure?”

Editor’s Note: The photo above was taken in June at a 2022 Tiger Takeoff.

Kennice Leisk '22 is the content coordinator for Trinity University Strategic Communications and Marketing. She majored in English and Latin and minored in creative writing and comparative literature at Trinity. 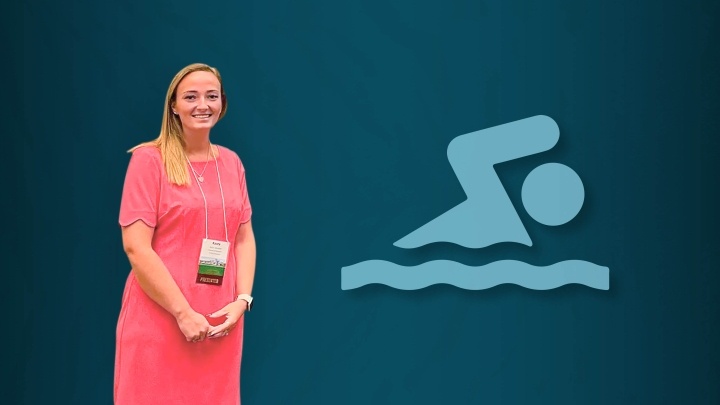 Monday, January 23, 2023
Kasey Gonzalez has been in pools her whole life. She began swimming…
IMPACT No. 7
Staff 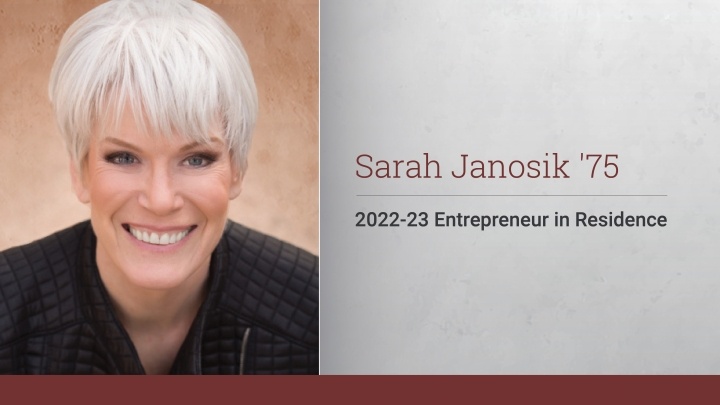 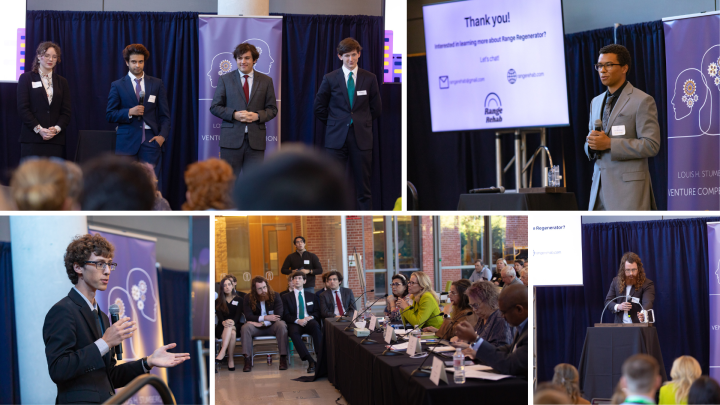 The Road to Success

Friday, October 21, 2022
On Tuesday, Oct. 18, six teams faced off in the Center for the Sciences and…
Trinity News
Students