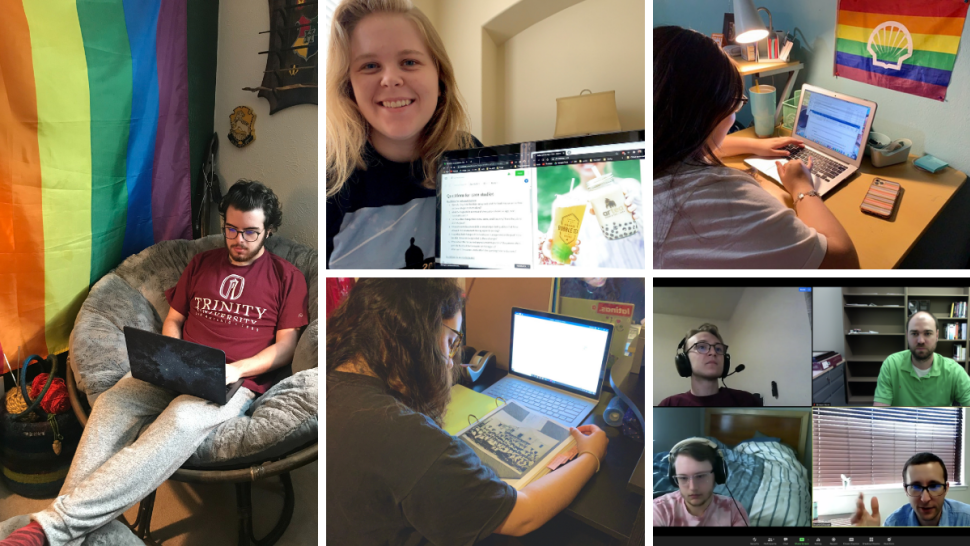 Trinity students often use summer research as an opportunity to give voice to underrepresented groups. From sexuality to ethnicity to neurodiversity, these students conducted research this past summer to document the history of these underrepresented groups and strive for positive social change. See below for a sampling of summer research projects and how they wrapped up this fall. 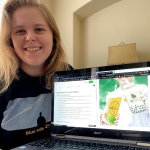 Having noticed that many Chinese immigrants own restaurants that serve a variety of Asian cuisines, Tryne Vander Straten ’21 spent her summer researching how these immigrants crafted a pan-Asian fusion identity for their restaurants—separate from their own personal identity—alongside history professor Gina Tam.

In addition to reading scholarly articles and looking through archives, Vander Straten, a Chinese and anthropology double major, used Yelp to look through menus of Chinese and Asian restaurants owned by Chinese immigrants in Texas. While sweeping these menus, Vander Straten had expected to find mostly American-style Chinese food. Yet, what she found surprised her. "When doing menu sweeping, you find such an interesting variety of what food is served at Chinese restaurants,” Vander Straten says. “There's so much more diversity in those restaurants than you really notice." Vander Straten and Tam will present their research at a conference held in association with the University of London called "The Diasporic Plate: Food in the Contemporary Diasporic World in Times of Crisis” later this year.

Studying how teachers include LBGTQ+ topics in the classroom 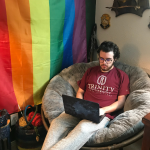 Steven Drake ’22 conducted research alongside education professor Rocio Delgado through a Murchison Research Fellowship this past summer. Drake examined how teachers include LGBTQ topics in their classrooms. His research focused on what teachers know about LGBTQ topics, how they employ that knowledge, and, perhaps most importantly, why they choose to include or not include LGBTQ curriculum in their courses. In addition to reviewing literature on the topic, Drake successfully administered a survey to teachers and conducted interviews to construct a better understanding of teachers’ perspectives.

As president of PRIDE at Trinity, Drake’s research was close to his heart. "When you focus on LGBTQ inclusion in schools, there's always a ton of pushback. Sometimes you feel it’s so much that you don't know how you could possibly overcome that,” Drake explains. “But speaking with a couple of queer educators and seeing that they are risking everything to include LGBTQI topics; uplifting, celebrating, and saving queer children; and redefining their school environment gives me the strength and resolve to continue this fight." Drake presented his research at the summer symposium in July and presented his findings again at the fall symposium in November. He also hopes to finish the last bit of analysis for this project in a future semester.

Documenting a Mexican-American orchestra into history 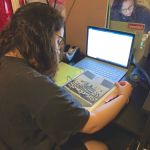 Elisa Barrera ’22 spent her summer conducting research alongside music professor Carl Leafstedt. Barrera studied the Federal Music Project and the subsequent units in Texas that arose from it in the 1930s. Barrera’s goal was to document the once-popular Orquesta Tipica into San Antonio’s history and tell the stories of its members.

The Orquesta Tipica was a folk orchestra that embodied Mexican culture and drew in crowds of thousands at their performances. However, this musical group has not received proper historical recognition, which Barrera and Leafstedt were trying to change. "We’re trying to unravel a part of history that has never been tackled before; we're the first guys trying to tell their stories,” Barrera explains. “I think it's important to not ignore this music because it's culturally different—I think it's important that we tell these guys' stories—and I'm really excited that we get to do that." Leafstedt is currently working on a book about this topic, and Barrera hopes to continue this research with him during future semesters.

Building a training simulation for working with autistic children 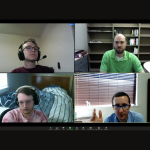 Just as you might take a defensive driving simulator course, Connor Weisenberger ’22 and Conor Greene ’22 are working to produce a similar training for childcare workers. This summer, Weisenberger and Greene conducted research alongside computer science professor Britton Horn to build a virtual environment that bridges the gap between autistic child care training principles in theory and in practice, a project that has seen collaboration between computer scientists and behavioral scientists. This summer, Weisenberger and Greene coded the simulation and shared it with behavioral scientists for feedback.

Weisenberger’s interest in this project stemmed from his time spent with autistic children at a summer camp last year. “They are all great kids, and I want the best for them,” he says. “If the workers that are working with them are better equipped, then I view that as a massive positive.”

Greene and Weisenberger have temporarily paused their work on building this simulation and are currently drafting a paper about how people are represented in virtual realities based on their own experiences depicting children with autism in this project.

Researching health disparities across the U.S. 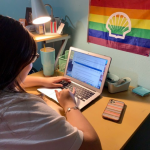 Over the summer, Miranda Montoya ’21 researched health disparities across the U.S. from socioeconomic and racial perspectives alongside sociology professor Benjamin Sosnaud. She helped craft an intervention plan that can better combat these health disparities in the future based on the current research in the field.

With the help of advisers in the McNair program, Montoya and Sosnaud crafted this research project, which she feels still pertains to her career goals as an aspiring epidemiologist. "[This project] combined my love for science with investigative work," Montoya says. She also hopes that her summer research can benefit low-income, minority communities like the one she comes from. Montoya explains, "I’ve been getting to work on interventions that benefit communities where I come from, getting to read about some things I had been experiencing from an academic perspective, and that's been really interesting." Montoya’s summer research culminated in an academic journal article that she recently submitted for publication, and she presented it at the Annual Biomedical Research Conference for Minority Students this November. 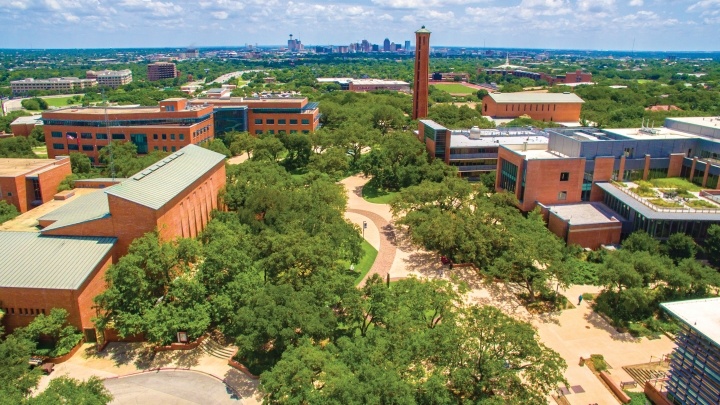 Tuesday, April 27, 2021
Despite its students making their home around the world this year, Trinity…
Students 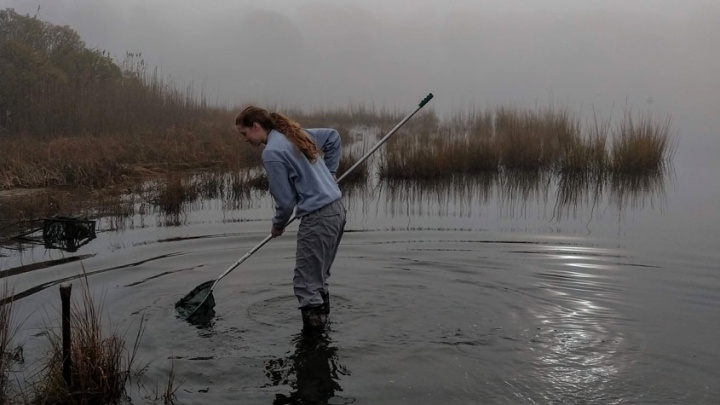 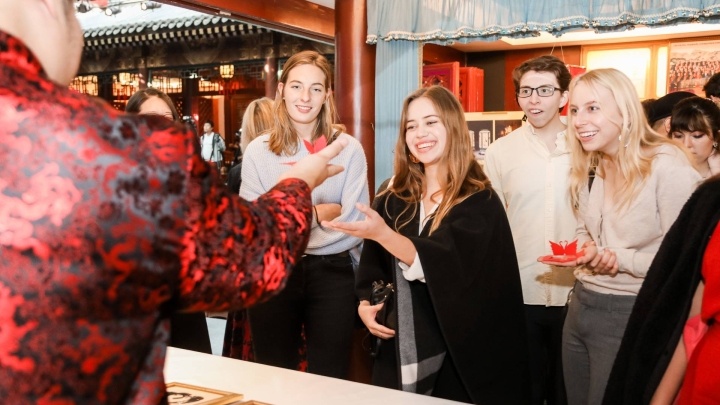 Rising in the EAST