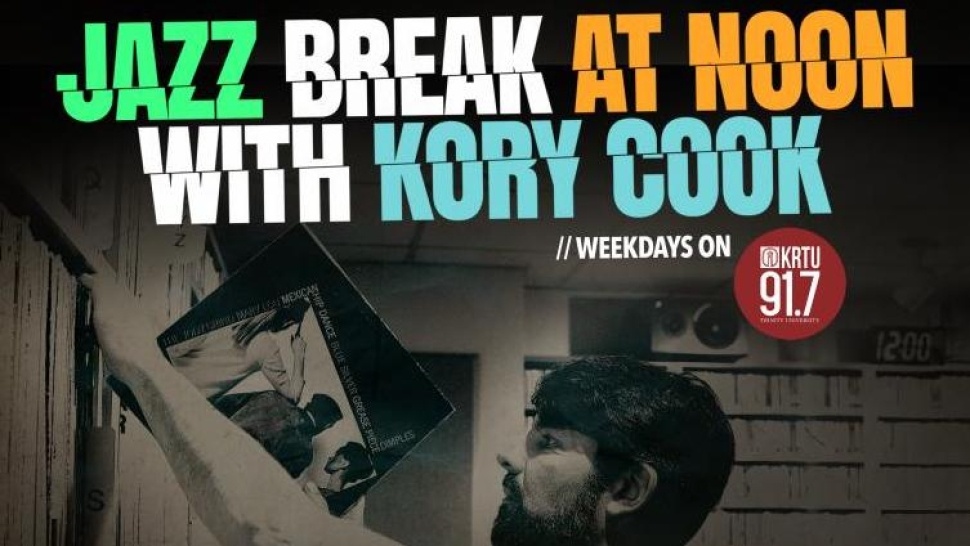 Monumental be bop master Max Roach began recording for the Italian record label Soul Note during the company's first year in 1979. Albums like In the Light, Scott Free, Pictures in a Frame, and Survivors are among the Roach titles that present an intimate, musical portrait of the drummer as soloist and creator of form and free space in composition. Solo pieces in-and-out of time and biting horn lines from Cecil Bridgewater and Odean Pope complement string-laden orchestral tracks on the final recording dates.

Blues, Be Bop, and Beyond with Don Pullen

Born on Christmas Day in 1941, percussive pianist Don Pullen uses rhythm and harmony from the church, traditional jazz, blues, be bop, and the avant-garde, often all in one improvised chorus. His expressive approach sometimes involves the use of his arms and elbows for a less traditional splash of thunderous note clusters on the piano. Pullen supported Charles Mingus on the bass giant's final recordings and collaborated with saxophonist George Adams for a series of brilliant albums. Don Pullen in the 1970's, to recordings made before his untimely death in the mid 1990's, all this week on the Jazz Break at Noon.

British Jazz and the UK Explosion

Jazz artists born in the United Kingdom, including England, Scotland, and Wales, have performed and recorded their own unique approach to improvised music since the Original Dixieland Jazz Band's British tour in 1919. A long list of musicians including Ronnie Scott, John Dankworth, Tubby Hayes, and Stan Tracey led the pack throughout the '50's and '60's, with today's artists Moses Boyd, Soweto Kinch, Shabaka Hutchings, and a host of others evolving out of the tradition throughout the UK. 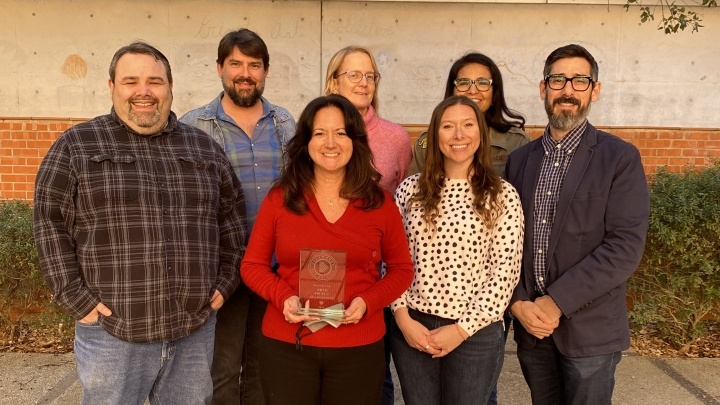