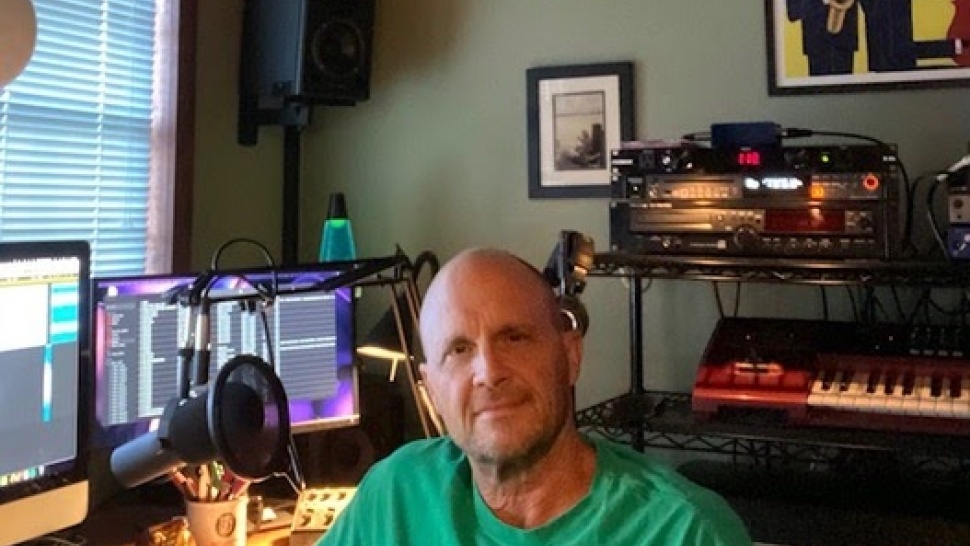 Chip Ruedebusch is the host of Fusion Factor, a specialty show covering Fusion Jazz from the 1960s to the present. Chip defines this subgenre as “the blending, mixing or fusing of jazz with other genres including, but not limited to R&B, rock, and funk”. Fusion Factor airs on Saturday evenings from 6pm - 7pm. To get an idea of what Chip plays on his show, he has created a Spotify playlist for you to enjoy. Chip has been hosting this show for four years. Right now, Chip is listening to an album called Double Dealin by Randy Brecker, Eric Marienthal, Dave Weckl, John Patitucci, and George Whitty, or as Chip calls them, “fusion jazz heavyweights”. It will be released in September of 2020.

Besides being a volunteer community host, Chip and his brother own a small swimming pool business in San Antonio. They have been in business for over 40 years. Chip is a trumpet player and an EWI (EE-wee) player. EWI is short for electronic wind instrument, which functions as a “wind driven synthesizer”. He enjoys playing music with various groups around San Antonio. Chip particularly enjoys the opportunities to express himself that come with being a musician. He also likes to play golf and work on projects around his house.

Chip grew up with music in his childhood home. His father was Dick, a professional jazz trumpeter who died when he was young. From his father and the music around the house, Chip “inherited some kind of musical awareness”. He also had some early experiences with fusion that shaped his taste growing up.

“When I was 12 or 13 (many, many years ago) a friend turned me on to a record by Tom Scott and the LA Express called Tom Cat. I’d never heard anything like it. We listened to that album countless times and that’s kind of where it started for me. I've been an avid listener of Fusion ever since. It was a no brainer for me.”

Chip began listening to KRTU in the early 1980s. He was friends with a Trinity student who told him about the station. Chip “tuned in a few times and that was it”. Four years ago, he met KRTU’s music director, Kory Cook, through some mutual friends. Chip asked Kory about possibly introducing a Fusion show to KRTU’s specialty programming. Then went on to say he would like to host it... and here we are. Chip continues to support the station and its mission because he believes that KRTU “delivers a wealth of great music and a personal listening experience unlike anything else in this city”. He hopes that the community continues to do their part by supporting this fantastic music medium and that he can continue to be a part of it all.