Marco Jonsson ’25 believes that we engineer the life we want for ourselves. Born in Sugar Land, Texas, Marco is pursuing a double major in physics and computer science at Trinity University—“and a math minor and astronomy minor”—he adds with a smile. On campus, he is also a member of the men’s track and field and cross country teams and a violinist in the University’s symphony orchestra. When asked how he makes time for it all, he explains, “I have a mentality that there is time for everything you want to do as long as you really organize yourself.”

In high school, Jonsson knew he was interested in a career in science when he caught a bug for “late night physics and math YouTube.” He says, laughing, “There are maybe eight or so channels that I religiously scroll through at night when I can't sleep.” When applying to college, he was immediately drawn to Trinity’s small size, access to faculty, and opportunities for interdisciplinary learning.

“I think that the professors here really work well together,” Jonsson says. “The physics professors work a lot in tandem with the math professors to make sure that the material in one class builds on the material covered in another.” He has most enjoyed his classes that incorporate real-life applications. “In my computer science class right now, Dr. [Matthew] Hibbs has taught us how to react and respond to simulated employer requests. We are learning GitHub, a file and information-sharing system that we can use for a professional workflow.”

Jonsson places importance on the freedom to combine his passions through his studies, and he believes Trinity is the place to make that happen. He dreams of a potential career as a materials engineer for a running shoe company, tapping into both his science and running sides. “Shoe engineers develop new features like foam for the next generation of shoes, which would be very computational and include a lot of physics. It’s something that combines a lot of my interests.”

Ultimately, Jonsson knew he would attend Trinity when he received the Semmes Scholarship, a full-tuition scholarship awarded to a select-few outstanding incoming first-year students distinguished in science. After he heard the news, he recalled, “I submitted my acceptance the next day.” To Jonsson, the scholarship represents something much bigger than academic achievement; it serves as a reminder to remain curious about the world around us and apply a creative lens. During his scholarship interview, he was asked about how he has seen physics reflected in the real world. “I looked around my room, and I saw my violin. Music is a great application of physics because of how acoustics and sound waves work. It’s all just sound interference and constructive and destructive wavelengths.” He reflects, “I think music is very in line with math. You can break down a lot of music theory into just pure mathematics. Part of the reason that I really enjoyed math from a young age was because I learned my counting and fractions through music rhythms.”

For incoming students with varied interests like himself, Jonsson recommends “choose one or two extras outside of your classes and wait to add anything else. There’s a learning curve to it.” He smiles and adds, “And get some sleep!” 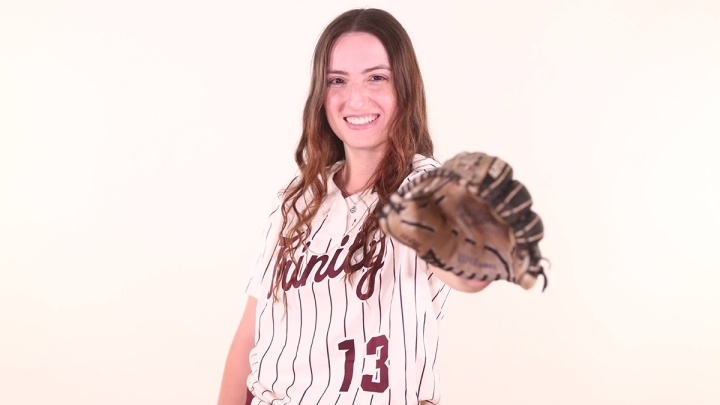 Friday, June 24, 2022
When you know, you know. At least, that was the case for Jenna Kash ’22, a…
The Trinity Story
Trinity Perspective 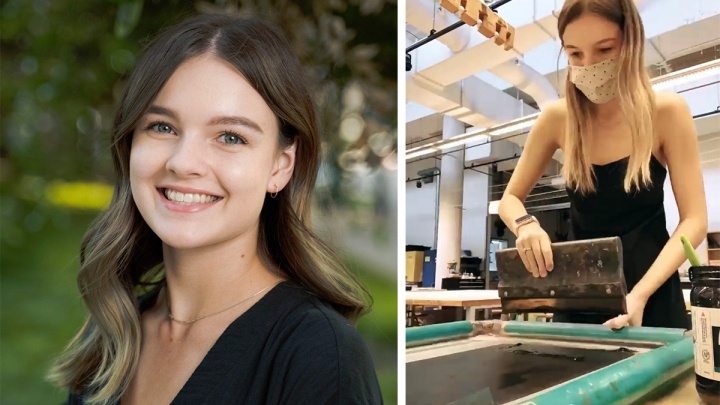