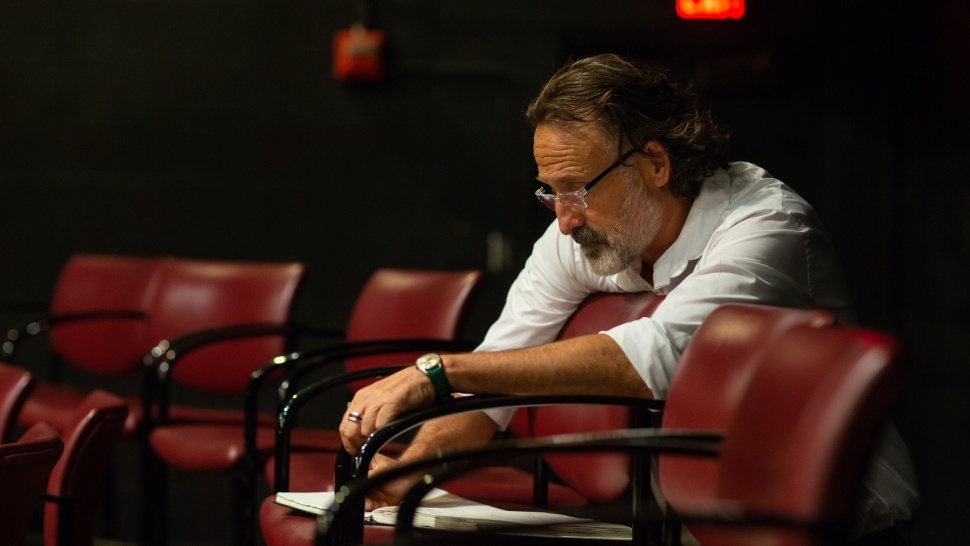 A World of Change
Trinity supports more than 60 faculty research projects for the 2019-20 academic year
Jeanna Goodrich Balreira '08
Thursday, May 30, 2019

Imagine yourself in a small village in Sicily, one of a dozen people in a room with Trinity theatre professor Roberto Prestigiacomo. You’ve been armed with the tools to go out into your community to interview your neighbors and friends about the effects of African immigration on your village. Your goal is to collect stories that will help create a 20-minute play on the topic. Admittedly, you’re nervous; this is a topic you’ve avoided thus far at the supermarket or at church. What will they say? What will they think of the play? What will they think of me?

Lucky for you, Prestigiacomo is armed with the tools of forum theater, an innovative and relatively new form of theater in which audience members engage with a performance as both spectators and actors with the power to stop and change its storyline. He plans to do just that with a forum theater project in Sicily in spring 2020, when he will be on a semester-long  academic leave. Prestigiacomo has brought forum theater to Trinity before as well, most notably with a Mellon-initiative partnership project on ending the stigma around HIV and AIDS.

“Theater provides tools to establish communication and dialogue, and find solutions to issues that people are often uncomfortable addressing in the first place,” Prestigiacomo says. “The nature of forum theater—and in this case, theater for social change—is creating a constructive environment that leads to problem solving. It is important to establish this environment before conversations and dialogue become impossible.”

While it has long been a hallmark of Trinity University that faculty support their students, it can’t be overlooked how Trinity supports its faculty, too. Annually, Trinity faculty members are awarded academic leaves—a semester or a year spent on an in-depth study—and summer stipends—monetary awards that allow faculty to devote the summer to a scholarly or creative project. For the 2019-20 academic year, Trinity has funded 32 academic leave proposals and 30 summer stipends. In sum, this amounts Academic Affairs providing more than $1.25 million in support of more than 60 faculty research projects.

This means Prestigiacomo is just one of dozens of others who will be using research to impact the world around him. Trinity is also excited to showcase the research projects of other faculty for this summer and for the academic year ahead.

Dennis Ahlburg, Economics
“Stupid men out, clever girls in”: The introduction and impacts of coresidence at the University of Oxford.

Laura Allen, Education
The Physiological and Psychological Effects of Natural Environments on Novice Teachers’ Well Being

Douglas Brine, Art and Art History
Brazen Splendors: The Art of Brass in the Burgundian Netherlands

Jenny Browne, English
Until the Sea Once More Closes Over Us, a new poetry collection that considers the geology and psychology of ecological crisis in both form and content.

Jinli He, Modern Languages and Literatures
The Issue of Modernization and Westernization in Chinese Philosophy: Case Study of the Early 20th Century

Sarah Beth Kaufman, Sociology and Anthropology
To Be Honest: Voices on Islam from an American City

Patrick Keating, Communication
Film Noir and the Arts of Lighting

Daniel Lehrmann, Geosciences
Trends over Earth History in the Composition and Architecture of Tropical Carbonate Platform and Reef Systems: Controlled by Biology or Seawater Chemistry?

Steven Luper, Philosophy
On What We Are: Two book chapters about the nature and significance of various changes that we do or might come to undergo.

Jacquelyn Matava, Music
On the Matter of Art Song

Randall Nadeau, Religion
Religion and the Problem of Taiwanese Identity

Scott Neale, Human Communication and Theatre
Port of Entry: set design for the 3rd and final phase of  the world premiere of Port of Entry, a fully immersive theatre production co-devised by Albany Park Theater Project and Third Rail Projects.

David Pooley, Physics and Astronomy
Zooming in on Black Holes (and Advocating for the Future of X-ray Astronomy)

David Spener, Sociology and Anthropology
Solidarity of the Latinx Arts Community with the Chilean Democratic Resistance in the San Francisco Bay Area, 1973-1990

Gina Tam, History
When Languages Don't Need Armies: A History of Dialect and Nationalism in China

Shage Zhang, Finance and Decision Sciences
The Shape of the Bird: Sentiment in Central Bank Communication 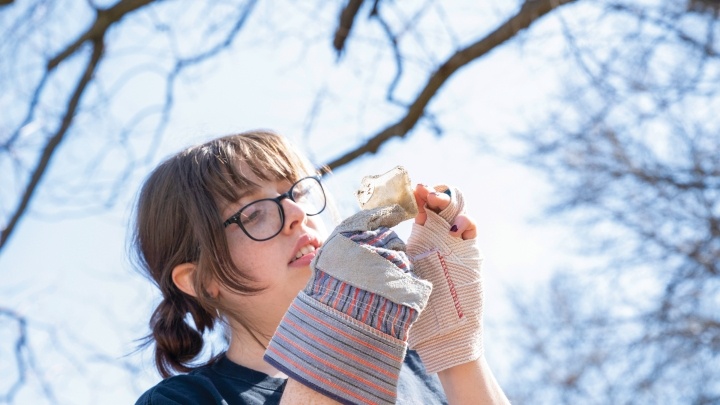 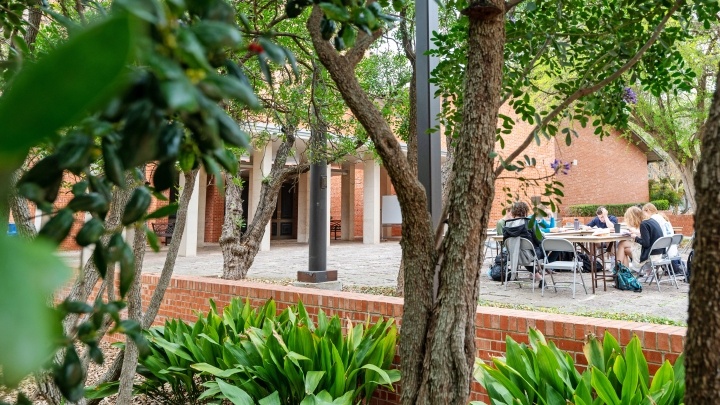 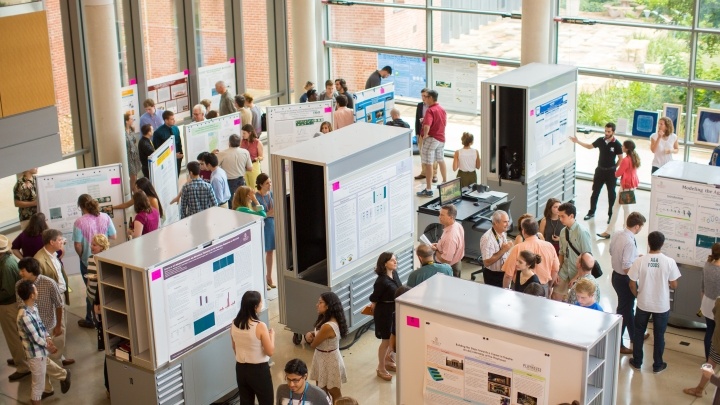