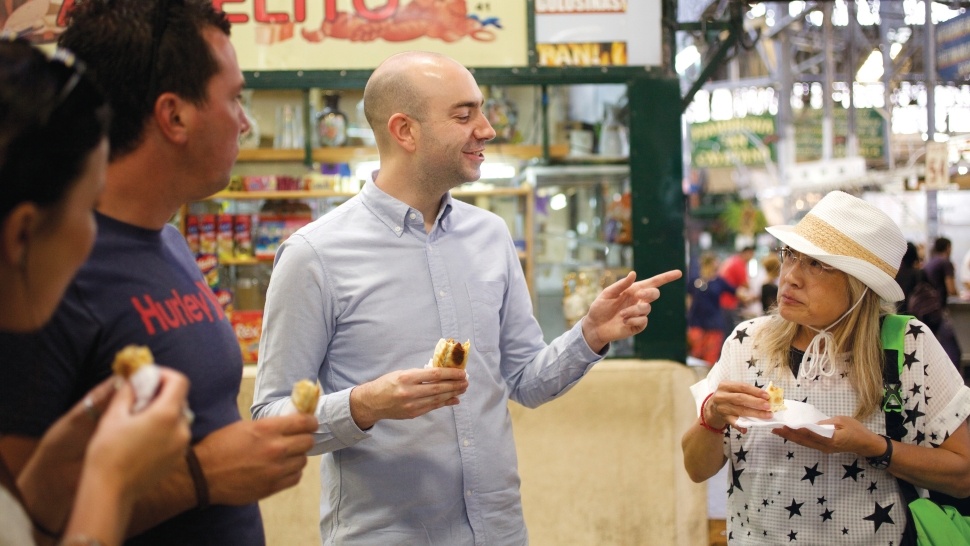 When David Carlisle travels, his priority is not to see as many museums, historical sites, or churches as he can. Instead, he would much rather experience a place’s food culture, savoring a delectable meal and accompanying bottle of wine. Throughout his entire life, Carlisle has fed a love for authentic food and homemade cooking that was instilled in him by family.

As the co-founder of Parrilla Tour in Buenos Aires, Argentina, Carlisle has made it his mission to bring genuine Argentine food to tourists looking to quench a culinary curiosity. Established in 2011, the company teaches participants about traditional Argentine cuisine and its role in the country’s culture, exposing them to hidden restaurants off the tourist path.

“Food is a great way to discover a local culture,” Carlisle says. “Here in Argentina, food brings people together. It is not something you eat simply for survival, but is very family centered and meant to be shared.”

An immigrant city, Buenos Aires is heavily influenced by Italian and Spanish cuisine and reflects staples such as beef from Spain and pasta and pizza from Italy. Carlisle says you can learn a lot about history through food. Two routes offer similar food experiences and take clients through either the historic San Telmo neighborhood or the more modern Palermo district.

All tours are conducted in English, visit multiple restaurants, and last an average of two and a half hours. Carlisle and his business partner, Santiago Palermo, have worked hard to institute a rapport with restaurant owners who sometimes worry about tourism affecting their relationship with porteños, or Buenos Aires locals. Carlisle notes that another interesting challenge has been to introduce restaurateurs to the concept of only sampling one dish per establishment, as it is customary in Buenos Aires to enjoy a meal over two to three hours.

A compact operation, Parrilla Tour employs only three guides, although occasionally Carlisle likes to take a break from managing the business’ finances and meetings with investors to lead a tour himself.

“Tours are a lot of fun because people are always so interested in learning,” Carlisle says. “I often leave tours with more energy than I came with because of how excited people get as they experience new foods.”

Over the 2014-15 season, Parrilla Tour welcomed more than 10,000 guests, including the Forbes family and bands such as Arcade Fire, Muse, and Portugal the Man. Participants try dishes such as empanadas, slow-cooked steaks, and choripán, a sausage sandwich served with a chimichurri sauce. No tour is complete without Argentine wine or a closing stop at the local heladeria, or ice cream shop, a nod to Italian gelato.

Originally from Portland, Ore., Carlisle moved to Argentina in 2010 to escape the U.S. economic collapse and to use his international business major and Spanish minor. He began working as the business director at a company that exports Argentine wine to the U.S. After meeting Palermo at an asado, or barbecue, the pair realized there was a niche to be filled and a business was born.

“A challenge for me was just starting,” Carlisle says. “It is great to have an idea, but at some point you have to take a risk. This is something that I think about now in other parts of my life because I was successful at this tour.”

Regularly featured by websites like TripAdvisor and the Lonely Planet guidebooks, Parrilla Tour is now working with major cruise lines and international travel companies. With leading markets like the U.S., the U.K., and Australia, Carlisle is exhilarated by how popular food tourism has become and the opportunity to expand his business to countries like Brazil and Spain. In addition to the Parrilla Tour, Carlisle also co-founded a Buenos Aires wine tour and a food tour called Eat Mendoza in Argentina’s wine capital.

Embracing a global perspective he says he learned at Trinity, Carlisle finds satisfaction in a hard day’s work and the happiness of his customers. “It is very gratifying to know that I have created a product that people love,” Carlisle says.

“It is rewarding to know that when I work hard, the company grows, and that we have become a tour people say is one of the best experiences in all of South America.” 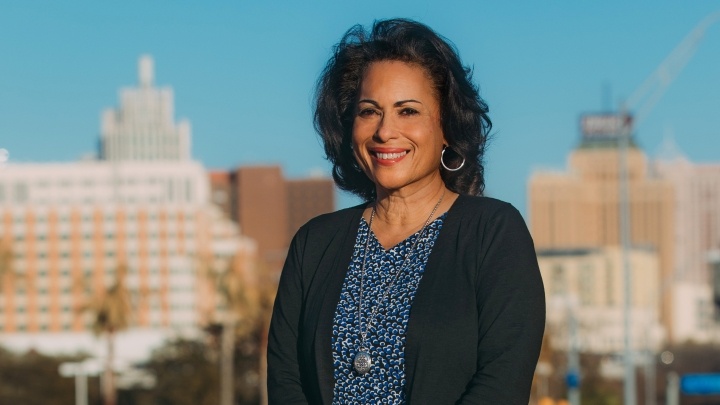 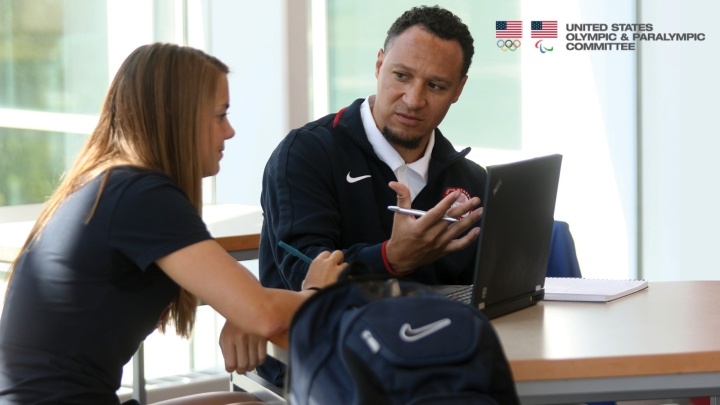 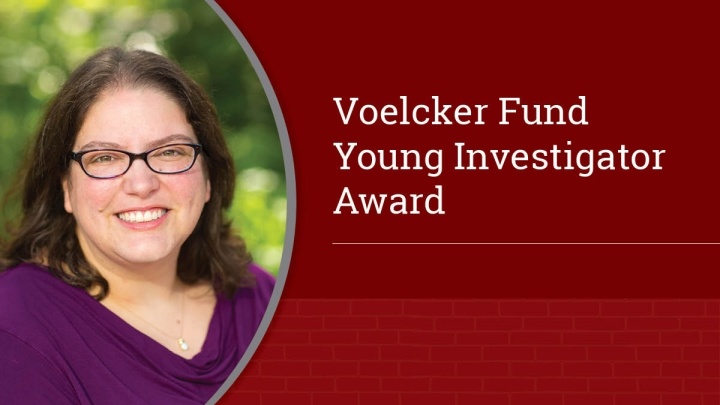