Up to the Challenge
Computer science senior headed to Google
Jeremiah Gerlach
Thursday, May 2, 2019 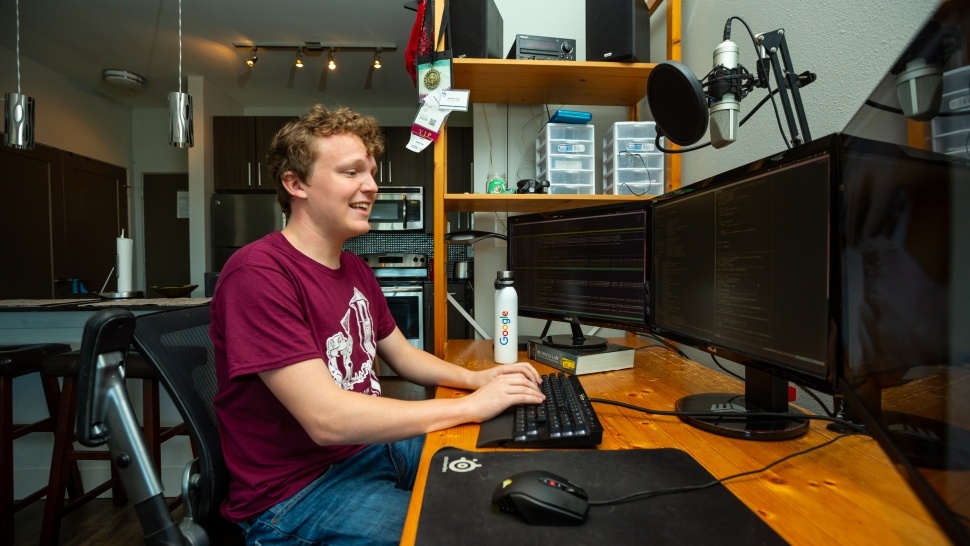 For many students, senior year is a panic-inducing scramble to find that first full-time job.

For computer science major Andrew Loder ’19, who now has a job at Google waiting for him after graduation, the job hunt was a bit more fun.

“Google actually came to me,” Loder says. “I had performed well on one of their secret tests, so they invited me to interview for a position in corporate engineering, or CorpEng.”

This secret challenge, called the “foobar” test, is an invite-only coding challenge that allows various tech stars like Loder a chance to prove their programming skills. While browsing the web one day, Loder solved a riddle, and the test popped up on his screen. After he aced the task, Google personnel reached out almost immediately, offering to fly Loder out to the company’s iconic Mountain View campus for a job interview.

“It was actually a really fun process,” Loder says. “And at the end of the day, I got the job.”

Loder tells this story like a funny anecdote. But if you ask him how hard he’s worked to develop his computing skills, and how he's taken advantage of Trinity’s unique set of resources, Loder couldn't be more serious. 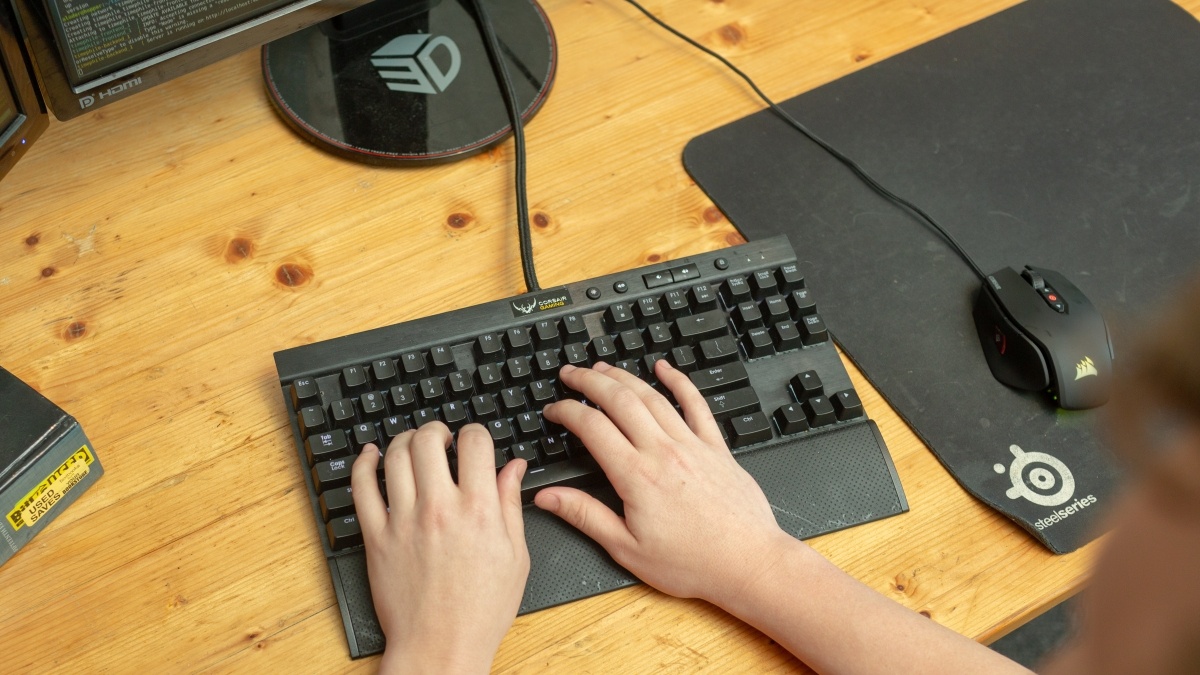 At Trinity, Loder quickly discovered that the computer science faculty could help him overcome roadblocks to learning in ways that bigger schools couldn’t.

“I came to Trinity because I saw that 9:1 student-faculty ratio and realized that you can really create relationships with your professors, which I thought would help me excel in the future,”  Loder says. “And it really has.”

Loder has flourished under guidance from faculty such as Matthew Hibbs, Mark Lewis, Yu Zhang, and Paul Myers, noting that these relationships were especially crucial during his entry-level courses.

“Computer science is a field where you can easily get ‘blocked’—you encounter an error—and you can’t move past it until you solve the problem,” Loder says. “And that’s when you really need that one-on-one time with your professor.”

Once a student starts developing this problem solving ability, Loder explains, the rest of the field opens up.

“You can start solving other errors you encounter, and you’re less likely to get ‘blocked’ again,” Loder says. “People who can get ‘unblocked’ are the ones who succeed in this field.” 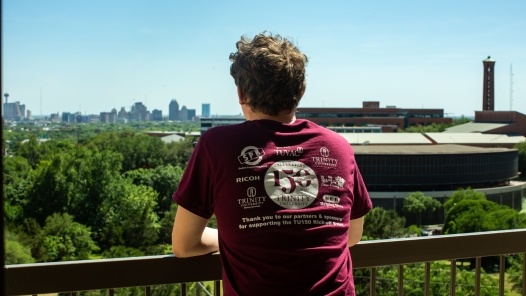 While Loder has excelled in the classroom, he also values the support he’s received for work outside the classroom.

“You have to constantly be practicing outside of class to succeed in computer science,” Loder says. “I’ve really taken that to heart and tried to do my own things outside of class.”

At Trinity, Loder has found the space to succeed. He’s had the time to network, complete internships, build his own website—a time-management platform—and even build his own computer. And as a hardworking senior who values peace and quiet, Loder favorite space is his on-campus City Vista apartment, where he can relax, unwind, and work at his own pace.

And the same faculty and staff who helped Loder succeed in the classroom have also been able to take the time to give Loder advice on his extracurricular pursuits. Loder found his first major internship opportunity at Wisconsin-based Epic Computer Software through HandShake, a unique networking tool for Trinity students. And professor Mark Lewis has helped Loder work through his senior thesis on neural networks, as Loder has strived towards graduating with honors. 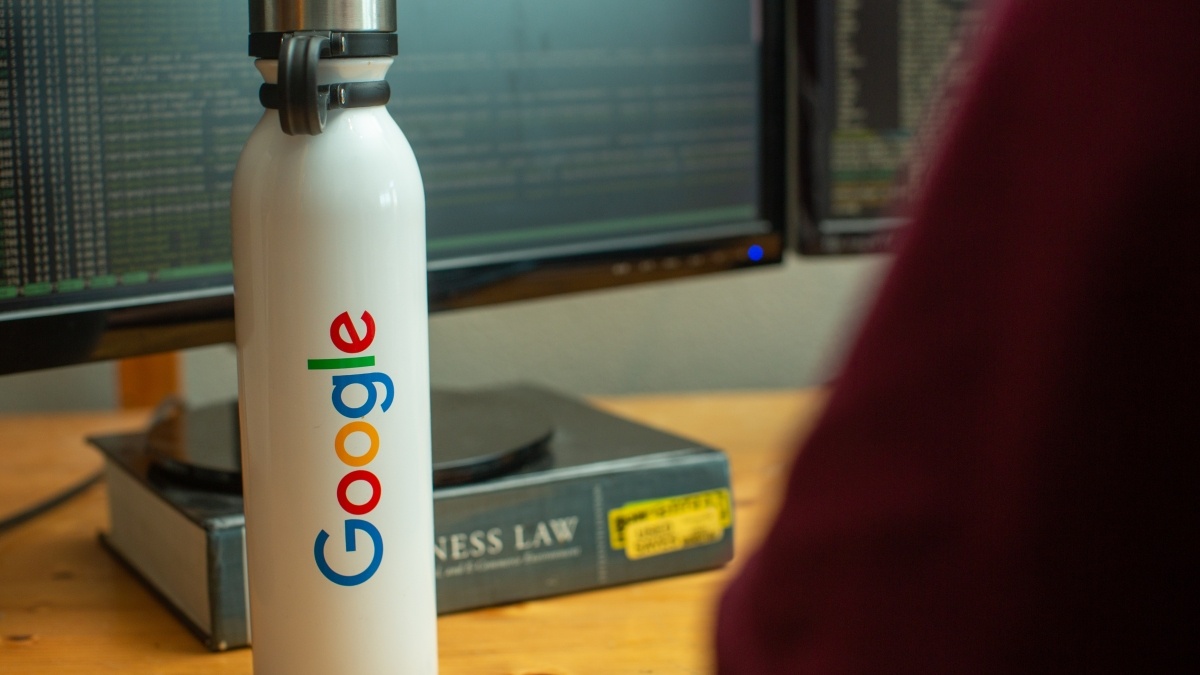 No Barriers to Entry

“That’s what I saw in the liberal arts, and that’s what made computer science different here,” Loder explains. “Once you know how to problem solve, to get ‘unblocked,’ the barriers for entry to this field are low.”

As Loder prepares to head to California, he says future Trinity students can replicate his path if they’re willing to work hard.

“In a way, computer science is one of the most accessible fields there is, because all you need is a laptop to start to learn to program,” Loder says. “I love computer science because of the power it really gives you. Any programmer can ‘do anything.’ I can make the next Facebook or social media site if I really want to—if I put in the effort, if I put in the time. There’s no barriers to entry, or to the impact you can have on life.”