More than 150 years in the making, Trinity University is finally celebrating its formal arrival on the national stage: U.S. News & World Report (USNWR) has listed Trinity as No. 55 in its 2022-23 rankings of best liberal arts colleges, placing the University in the top third of liberal arts colleges and universities in the country. This exceptional debut is a reflection of equally exceptional effort from students, faculty, staff, alumni, and supporters to chart a new trajectory for Trinity—one that prioritizes enduring excellence, intentional inclusion, and perpetual discovery.

And while our latest ranking compares us to the best and brightest liberal arts colleges nationally, Trinity’s student-centered focus has been recognized for years.

“The ranking itself is not our end goal, and yet it is one way to measure how effectively we are equipping our students for success during their time at Trinity and beyond,” says Trinity University President Vanessa B. Beasley. “We will advance that mission every day.” 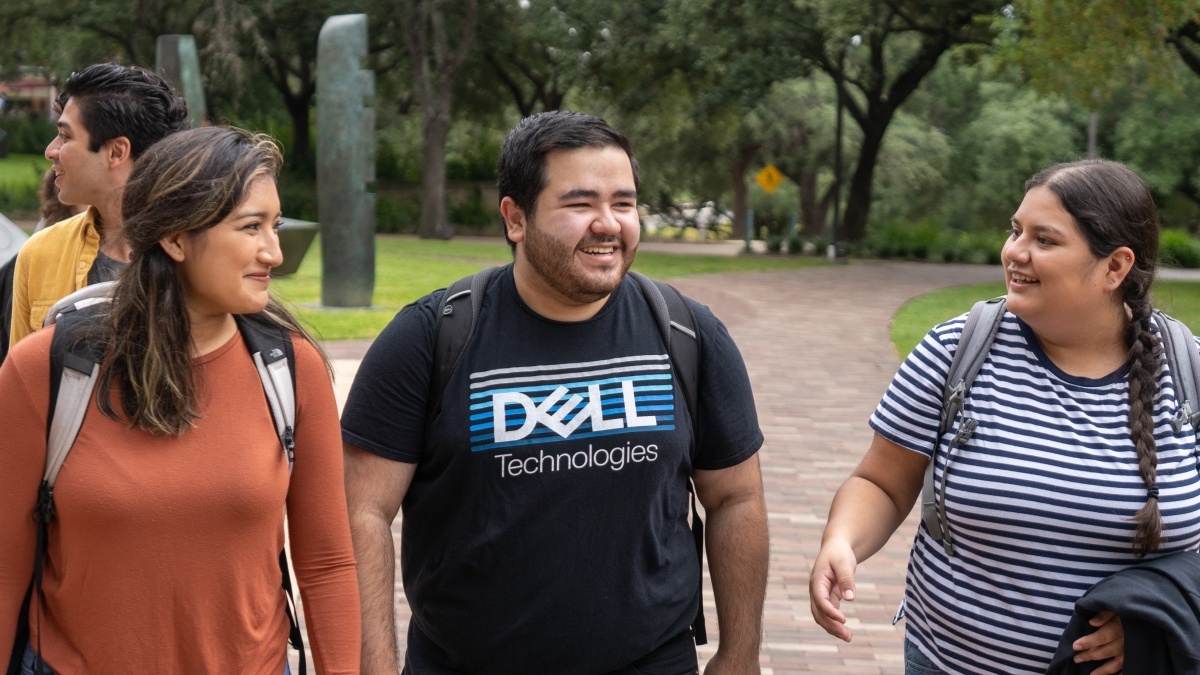 In January 2022, Trinity was notified of a successful petition to the Carnegie Classification of Institutions of Higher Education for reclassification as a Baccalaureate Arts & Sciences institution, better reflecting the core of Trinity’s mission, prioritizing student success, and adding significant value to a Trinity University degree. 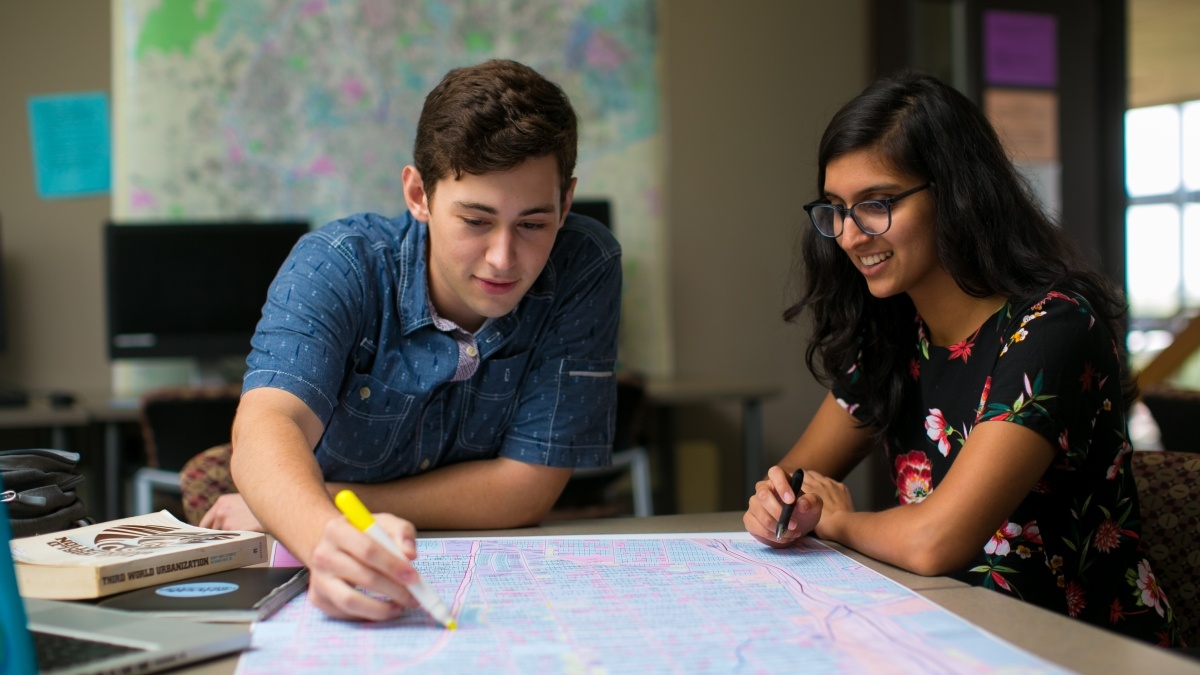 The University already offers an education unique to this region: While more than 90% of the nation’s liberal arts colleges are east of the Mississippi River, Trinity is one of three national liberal arts colleges in Texas and one of only a dozen in the Southwest. Trinity has called San Antonio home for more than 75 years of its 153-year history, and the University is proud to be part of a fast-growing urban community that serves as a multicultural laboratory with demographics reflective of the future of the United States.

“Our diverse and talented students bring exceptional academic achievement—and their own ambitions—to our campus and to this great community,” Beasley says. “Our accomplished faculty and staff are committed to interdisciplinary thinking, experiential learning, and innovative research. And our alumni remain driven toward making our communities better places to learn, work, and live, developing solutions to complex problems and inspiring meaningful change.” 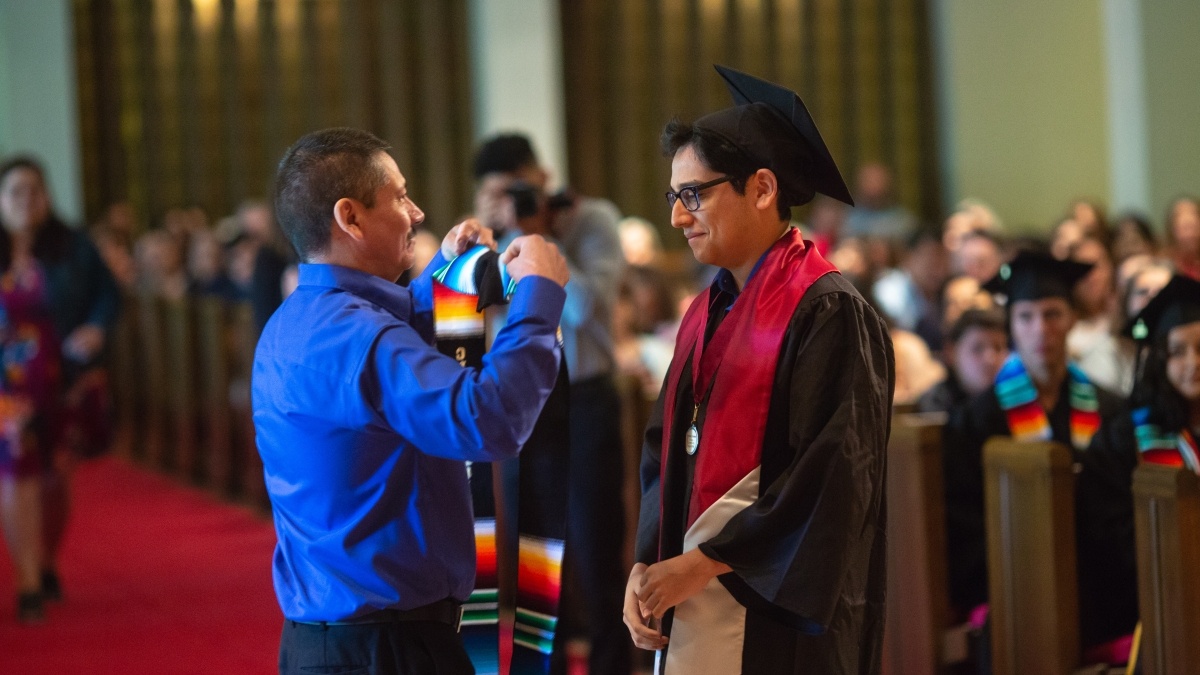 Our impact won’t stop here. With a steadfast commitment to increasing graduation and retention rates, increasing access and social mobility, and increasing affordability, Trinity University will continue redefining the liberal arts for the 21st century.

“There’s always a next level,” Beasley says. “The momentum we feel today will propel us even further as we thoughtfully write the next chapter for Trinity University together.” 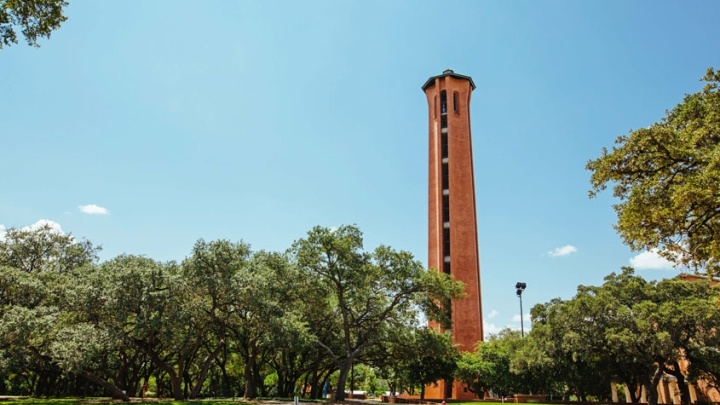 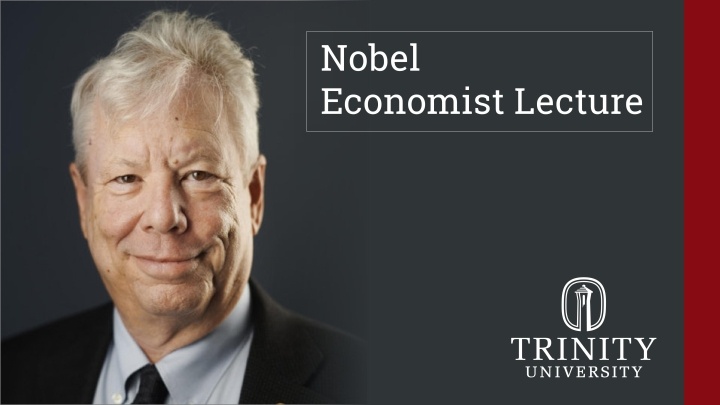 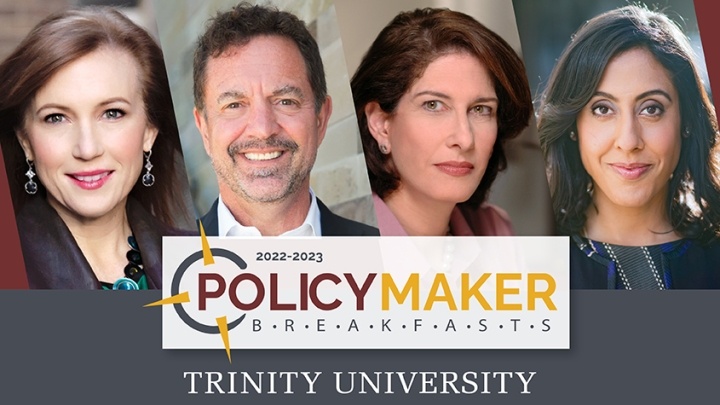