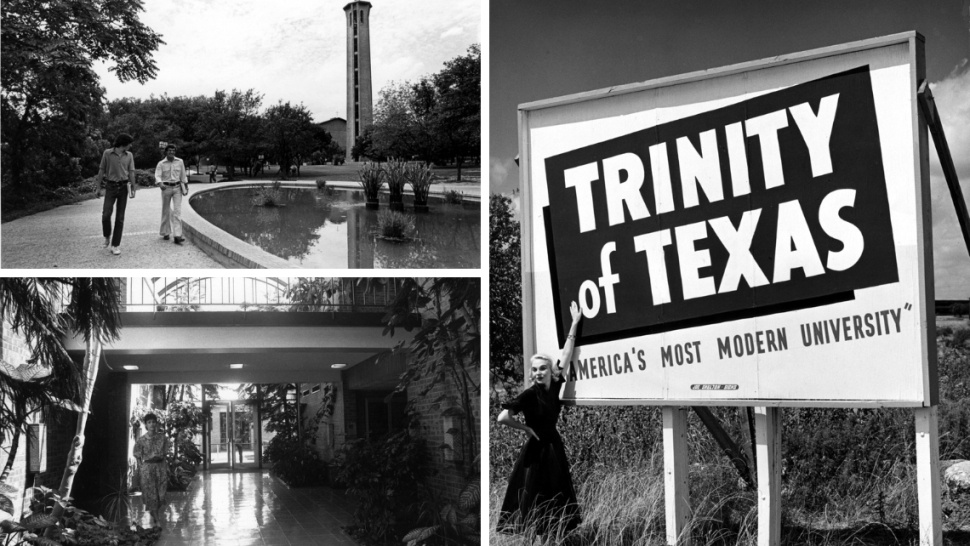 Trinity University is listed on the National Register of Historic Places as the only Texas campus to be designated a modernist historic district. This honor makes the University one of just three such colleges in the country.

The National Parks Service designated the Trinity campus as a National Historic District in late May 2018, four months after the Texas Historical Commission approved Trinity’s nomination as a historic district. The designation honors the architectural work of O’Neil Ford, who designed most of the University’s mid-century buildings, and will enable Trinity to shape a modern campus that honors the past.

“Our historic district calls attention to the forward-thinking, modern vision that guides Trinity University and the spirit of entrepreneurial innovation, expressed in bricks and mortar and construction techniques, that has differentiated our campus for generations of students.” - Trinity President Danny Anderson

This designation is a key component of the Campus Master Plan, which pairs the University’s academic mission and the strategic plan objectives with Trinity’s design history. The designation contributes to this creation of a vision for the campus that is inspiring, functional, and enduring.

As a historic district, the University will continue to seek to preserve the exteriors of buildings. With the exception of notable interior features, Trinity will be allowed significant latitude to renovate the interiors of the buildings within the district. 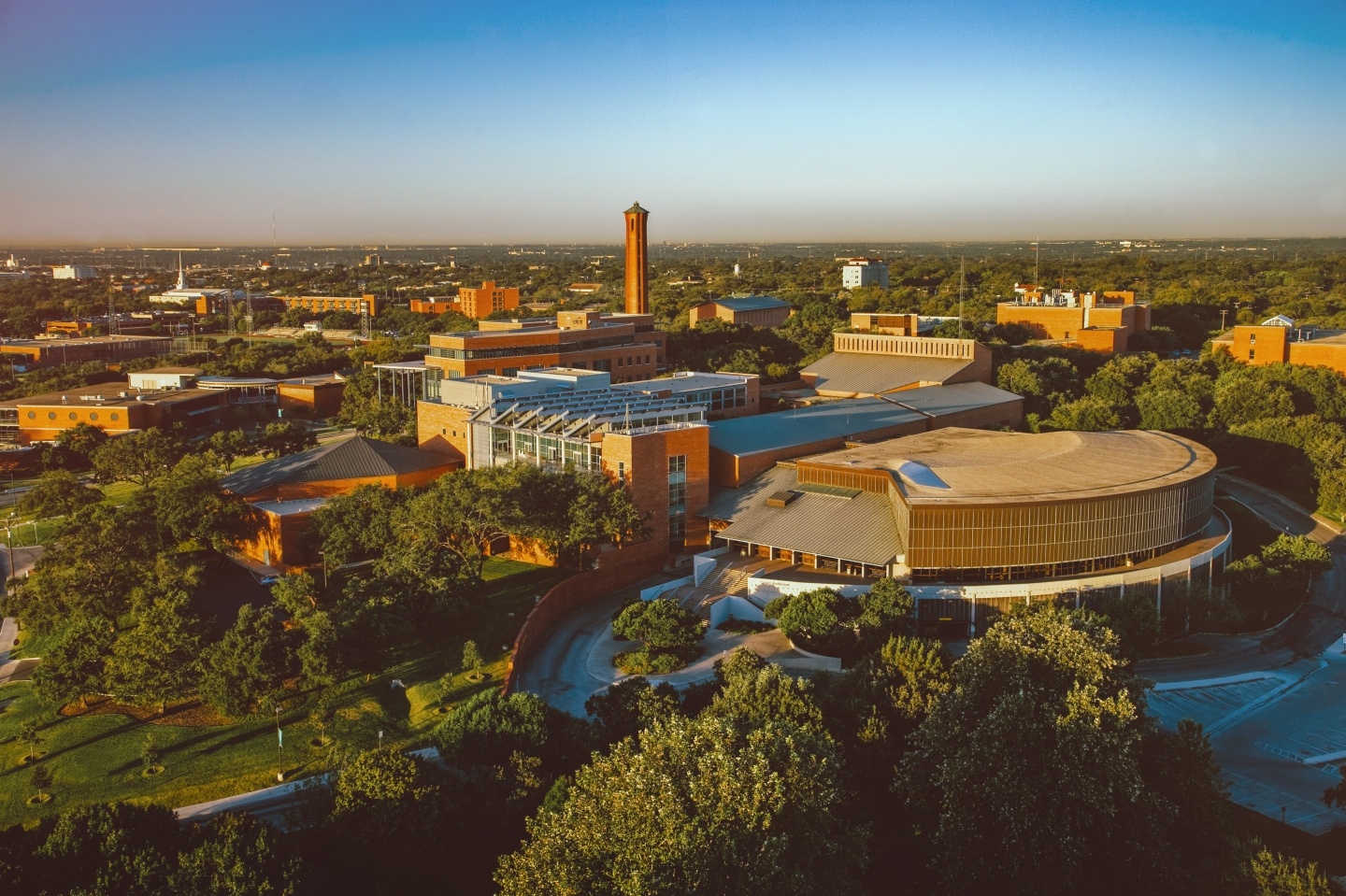 The district was proposed by a Master Plan committee that worked in partnership with the architectural group Page. Larry Speck, senior principal at Page, says Ford's contributions to Trinity deserve national recognition. “The stature of its architect, the consistently high quality of design work over decades, and the intact nature of much of the work now are all extraordinary distinguishing features that combine to make Trinity University a premier architectural ensemble that will now be preserved in the foreseeable future,” Speck said.

Ford designed most of Trinity’s campus buildings from the 1950s to the late 1970s using the site’s unique topography to fashion modernist red brick buildings connected by walkways and lush native landscaping. Trinity has the largest concentration of Ford-designed buildings anywhere in the world, and 26 buildings on the campus contribute to the historic district.

The Texas Historical Commission voted unanimously in January 2018 to approve the proposal by Trinity to preserve Ford’s mid-century modern buildings. The Commission then forwarded the district to the National Parks Service for final approval. 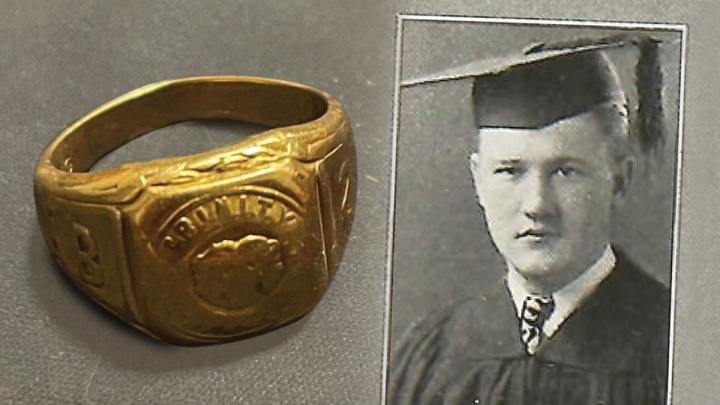 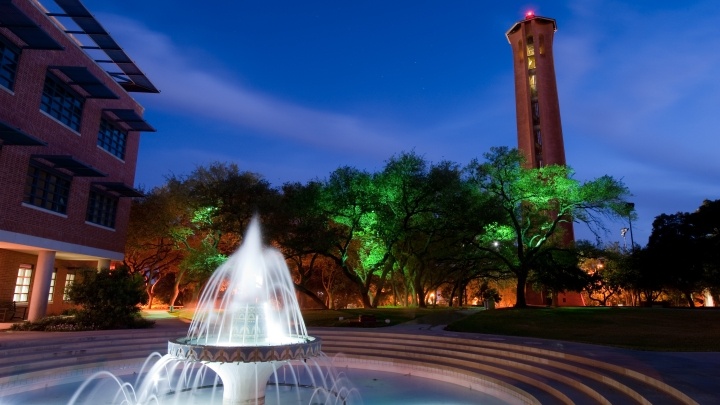 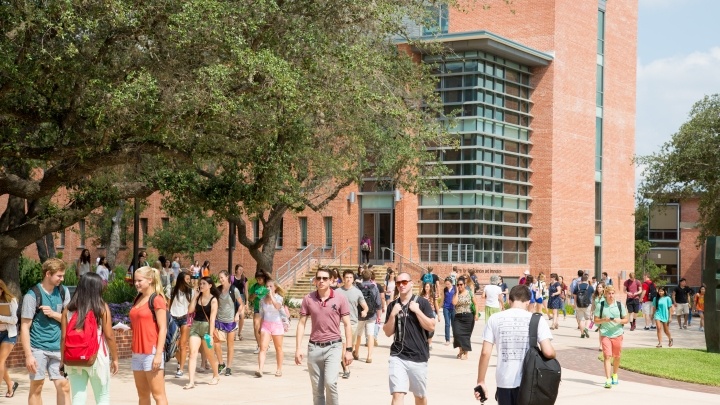