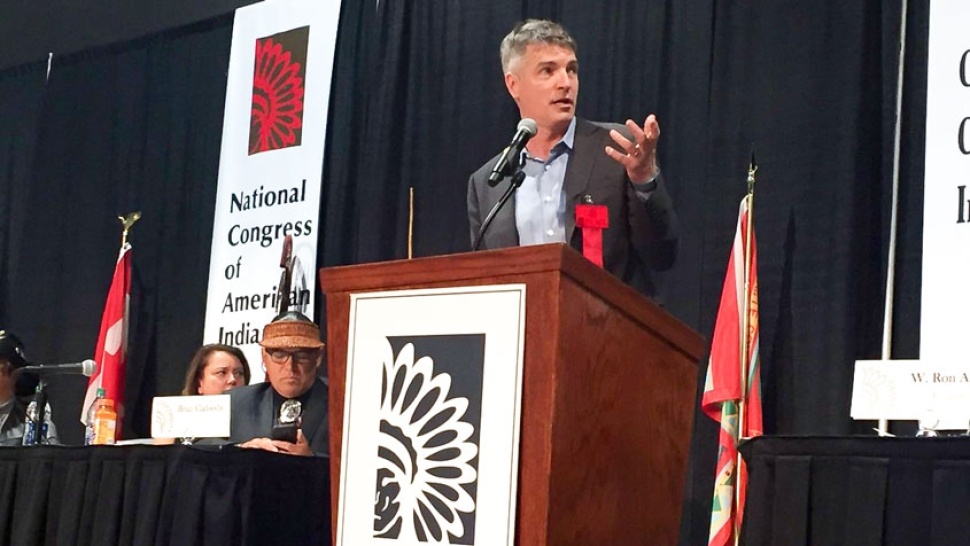 “I have the best legal job in America,” says John Dossett, general counsel for the National Congress of American Indians (NCAI). “The work is so diverse and the interests of the tribes”—250 NCAI members —“are so compelling, both historically and in relation contemporary policy,” he explains.

During his 22 years with NCAI, John has had the opportunity to influence significant legislation and work on a number of Supreme Court cases. In 1997, after what he describes as “three ferocious years,” NCAI was able to turn back an onslaught of anti-Indian legislation and establish a new respect for tribal sovereignty throughout Congress. During the second Bush administration, when most of federal Indian policy was dominated by issues related to the management of tribal lands, Congress passed the American Indian Probate Reform Act, “the first federal law that I had my fingerprints on,” he recalls. In the early 2000s, John and NCAI joined together with the Native American Rights Fund to create the Tribal Supreme Court Project and worked on landmark cases such as U.S. v. Lara, which upholds tribal criminal jurisdiction.

“Since then we have been working to provide technical assistance to Indian tribes that are implementing the new law, and that has been unbelievably interesting and rewarding,” he says.

John came to his post at NCAI almost accidentally. His initial interest was environmental law, inspired in part by his family evacuating during the Three Mile Island nuclear power plant meltdown in 1979 (“I was always kind of anti-nuclear”) and a Trinity study abroad program in Germany, where he witnessed the Black Forest heavily affected by acid rain, “a level of destruction unlike anything I have seen in the United States. That fired me up.”

After Trinity, he chose Lewis and Clark Law School in Portland, Ore., for its focus on environmental law, arriving in the Northwest “just as grunge rock was firing up in the 80s and that was fun.” There he met his wife —“far more intelligent and accomplished than I am”—and when she was recruited as an honors attorney, first at the Department of Agriculture and then Justice, he followed her to Washington, D.C. Faced at the time with a federal hiring freeze and environmental law firms all in downsizing mode, he became “promptly unemployed or underemployed for two years.” A series of odd jobs and short-term work was undeniably frustrating, but “also kind of cool.” He spent a lot of time researching federal agencies and congressional offices, read the Washington Post—“ basically a trade journal for D.C. politics”—every day, and attended Supreme Court hearings. “It was an education in how the federal government works,” he says.

Through his wife, who was taking a course in federal Indian law, he met her professor, a practicing attorney representing the Navajo Nation. That led to work on a few projects for the professor and an entrance into the then small network of attorneys who practiced Indian law.

As “way leads onto way,” NCAI hired John to work on nuclear waste policy, specifically as it affected Indian tribes near or on the route to the Yucca Mountain nuclear waste repository in Nye County, Nev. Working for a member of the Choctaw Nation, who became a great mentor, John describes his tutelage thusly: “Basically, he made me shut up, listen, and take notes for two years.” Fortunately, John had learned as a youngster that  “church will teach you to sit still and pay attention and that you are part of a community” and two years later he became general counsel for NCAI. John emphasizes that “working with tribal leaders is all about collaboration - they set the agenda.”

Happily based in Portland, John, travels to D.C. often and meets with Indian tribes around the west. He and his wife have two daughters, one in high school and the other at West Point, and are co-presidents of the West Point Parents Club of Oregon and Southwest Washington. He bikes and enjoys trips to their cabin on Mt. Hood to back country ski. A tinkerer who likes to “fix stuff," he also spends free time working on cars, bikes, or woodworking projects. Currently, he’s reading Autumn of the Black Snake: The Creation of the U.S. Army and the Invasion that Opened the West, which he says is a fascinating account of how the Indian tribes and Indian policy were much more deeply involved in the founding of the Constitution than most everyone realizes. Last fall he enjoyed a short sabbatical at Cornell Law School and is writing an article on the subject that he hopes to publish this fall.

He would love to hear from alumni, affirming, “it is always great to reconnect with old Trinity friends.”

John can be contacted at John_Dossett@ncai.org 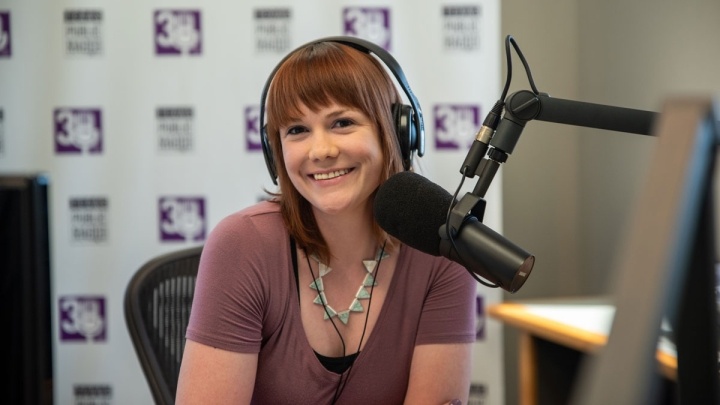 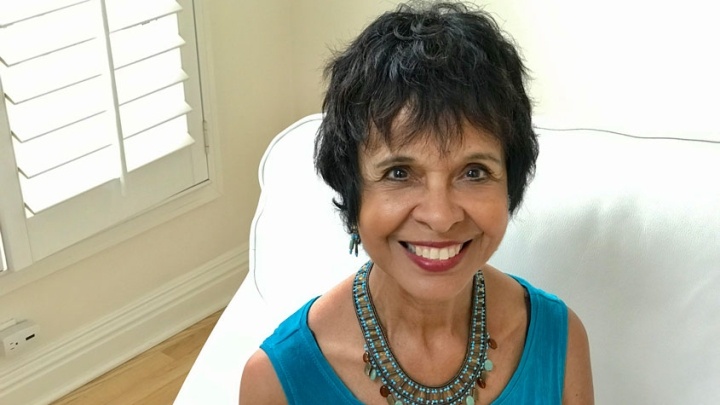 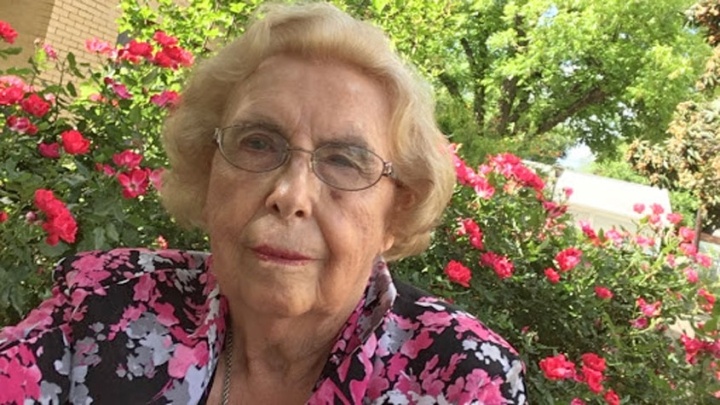