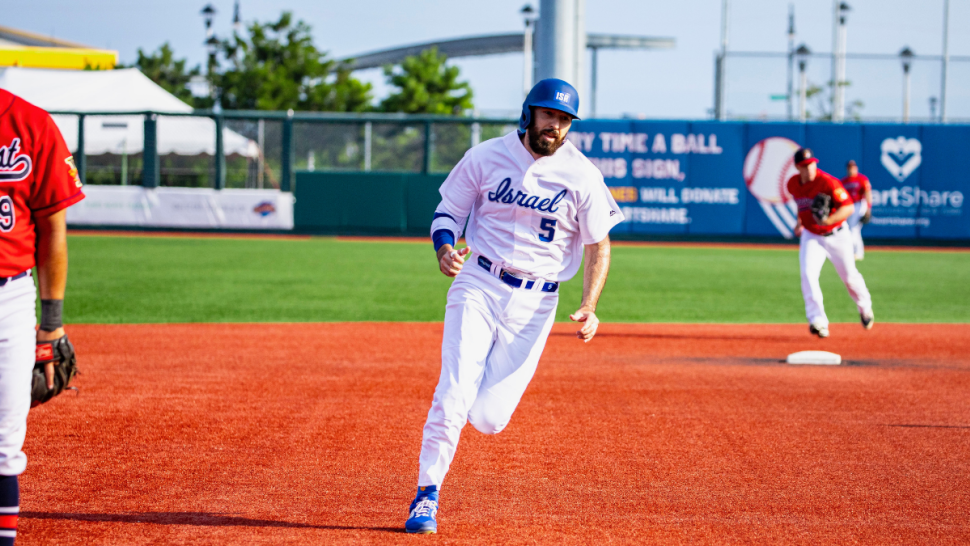 Jeremy Wolf ’16 played a major role in the qualification of Israel for the Olympic Games baseball tournament in Tokyo.

The former Tiger outfielder, who is Jewish, gained dual citizenship of Israel and the United States. The aliyah—the Hebrew word for becoming an Israeli citizen—allowed him to compete for Israel on the international stage.

The Israelies definitely did compete in 2019. Israel beat Lithuania in the Confederation of European Baseball, and then finished fourth in the European Championship. That finish was good enough to qualify for the World Baseball-Softball Confederation Europe/Africa Qualifying Tournament, which resulted in a victory by Israel over South Africa in the championship game. The win secured a slot for Israel in the six-team Olympic baseball tournament. 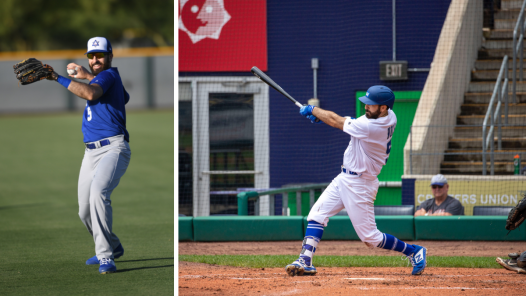 Unfortunately, the COVID-19 pandemic hit the world and the 2020 Olympics were postponed until this year.

“It’s finally happening after a year and a half,” Jeremy says. “You want to be able to represent your country in a way that is lasting and sustaining. Qualifying as a Jew and as an Israeli was important to me, and it sends the identity of Jewish and Israeli baseball around the world.”

Israel is part of the round-robin Pool B in Tokyo, which opened July 29 against Korea. The Olympic championship is slated for August 7.

Meanwhile, Jeremy continues his role as co-founder and outreach director of More Than Baseball, dedicated to assisting players in the Minor League system. After graduation from Trinity, Jeremy was drafted by the New York Mets and played two seasons of Minor League ball for the organization.

Minor League players do not bring in the millions of dollars salaries their Major League counterparts are awarded. In fact, Minor Leaguers are paid only during their five-month seasons. The pay ranges from $400 to $700 per week, depending on the level of classification (Low-A to Triple-A).

Players are often forced to sleep six or more in an apartment and on air mattresses because of the low pay and resources they incur. Some earn below the poverty level. That’s where More Than Baseball steps in.

“Last year, More Than Baseball raised $1.6 million for our programs,” Jeremy says. “Ninety-six percent of every dollar that came in was distributed to our programs to support Minor Leaguers during and after their careers.”

Trinity played a large part in Jeremy’s life. He earned a bachelor’s degree in communication in 2016, with a minor in sport management.

Prior to being drafted by the Mets, Jeremy was part of Trinity’s 2016 NCAA Division III Baseball National Championship team. He was elected to the All-America First Teams of the American Baseball Coaches Association and D3baseball.com, as well as being selected as the West Region Player of the Year. The Southern Collegiate Athletic Conference tabbed Jeremy as the SCAC Player of the Year. 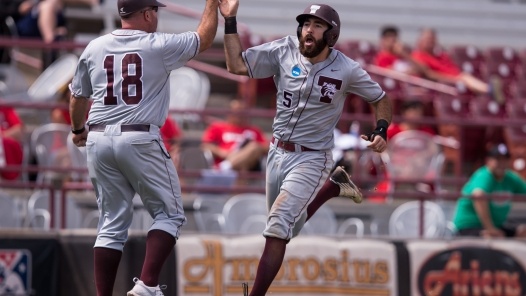 Jeremy was also a member of the Student-Athlete Advisory Committee (SAAC), “the voice of student-athletes on campus.” He worked a number of San Antonio events, including the Valero Alamo Bowl.

“So many people at Trinity helped me get to where I am,” Jeremy says. “They continue their friendship and mentorship for a lifetime.”

Jeremy credited Tiger baseball Coach Tim Scannell as being instrumental in his life. He also cited Director of Athletics Bob King; Jacob Tingle ’95, chair of Trinity’s sport management program and assistant professor of business administration; and Dominic Morais, assistant professor in the School of Business, with emphasis in sport management, history, and sociology of sports.

Fellow Tiger Mary Ullmann Japhet ’84, is on the board of directors of More Than Baseball. She is the founder of Japhet Media LLC, and was previously senior vice president of communication and community outreach for San Antonio Sports, where Jeremy gained extensive experience in the workings and business of sports.

Information about More Than Baseball is available at morethanbaseball.org. 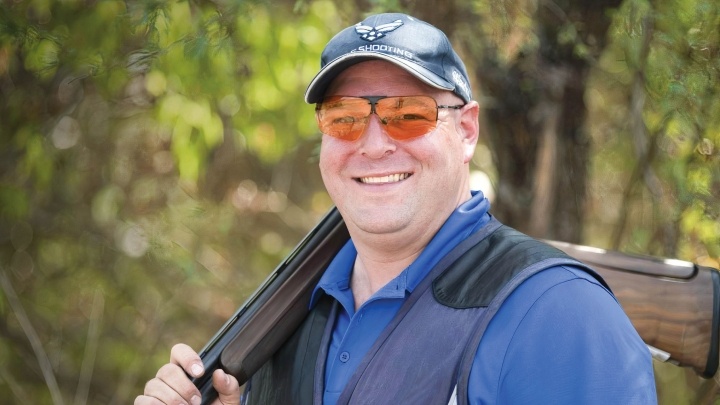 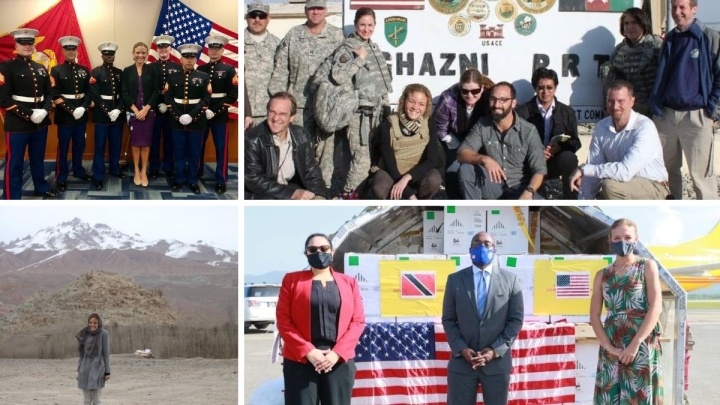