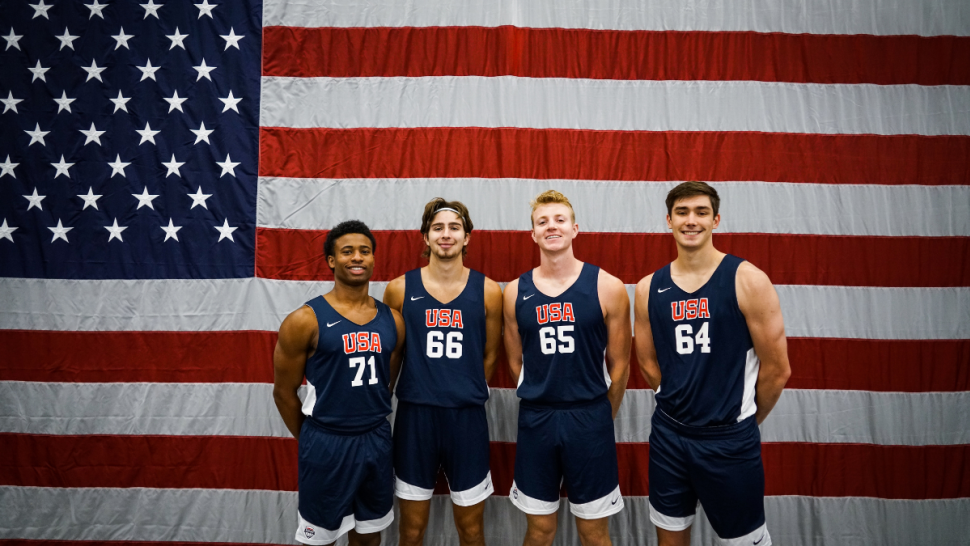 As the world's eyes turn to Tokyo, Japan for the delayed 2020 Olympic Games, four members of Trinity's men's basketball team have already done their part to help Team USA bring home the gold. 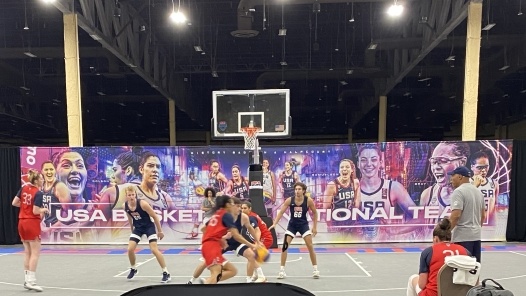 “[USA Basketball] reached out to us and told me what kind of players they were looking for," says Jimmy Smith, head men’s basketball coach. “Those four guys—I thought they fit best with what it was that they were trying to play against every day.”

The invitation came in March as the USA 3x3 Women’s National Team conducted a minicamp during the NCAA Women’s Basketball Tournament in San Antonio.

“I think it was a benefit of being a really good school in San Antonio that they reached out, and it all kind of took off from there,” Smith says.

The members of the USA 3x3 Olympic Qualifying Team that came to train in San Antonio were Stefanie Dolson of the Chicago Sky, Allisha Gray of the Dallas Wings, and Kelsey Plum of the Las Vegas Aces. When the four Tigers first saw who they would be training with, they could not help but be a bit star-struck.

“We didn't want to step across our boundaries or anything,” Jenkins says. “Trying to talk to the women was pretty intimidating knowing that they were these high caliber players, super famous, but once we got in between the lines, it was just basketball, so we were fine.” 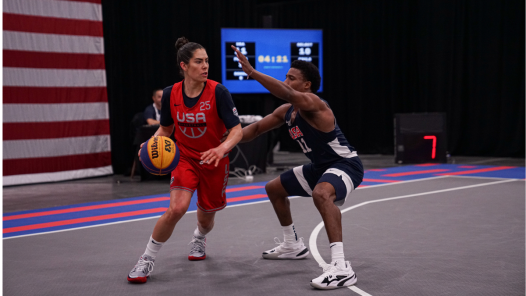 Apart from adjusting to playing with WNBA stars, Jenkins and his teammates had to learn an entirely new style of play. While similar in many ways to traditional 5x5 basketball, 3x3 basketball is only played on half of a court. There is also just a 12-second shot clock, and 3x3 games end when one team scores 21 points or after 10 minutes have elapsed. As he worked to understand these new rules, Brown decided to ask Plum for a little help at their first practice together.

“I was nervous at first to go up and ask, but she was super cool about it and it was awesome to hear the rules from a superstar's perspective, " Brown says.

These Olympics will be the first to ever feature 3x3 basketball alongside the typical 5x5 games. According to Jay Demings, the Youth & Sport Development Director for USA Basketball, Brown and the other Tigers’ ability to quickly become comfortable with the new game helped enhance head coach Kara Lawson’s practices.

“Not only are the ball, court, and rules different, but the Trinity team allowed our women to play at the pace necessary to train for success. Plus, the guys know how to play the game, so that allowed Coach Lawson to work on our own strategy against them,” Demings says. 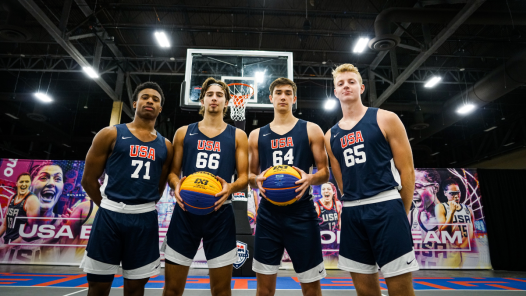 After the minicamp in San Antonio, Clark, Hanley, Jenkins, and Brown all impressed Team USA enough to be invited back to train with the team in North Carolina and then in Las Vegas just before the 3x3 team took off for Tokyo.

“Not many players pick up the 3x3 game as quickly as this group,” Demings says. “That, combined with their desire to make our team better, as well as their tremendous personalities, made AJ, Tanner, Ben, and Kaleb a perfect fit for our program.”

The request to continue practicing at more camps surprised Clark even more than the initial invitation in San Antonio.

“Honestly, we were just completely shocked… We thought it was a one time thing,” Clark says. “I think they liked the fact that we were challenging them. We weren't just laying over. I think they were pretty appreciative of our hard work, like rebounding for them after practice and not acting too big time or anything like that, just being respectful, and I think that served us a long way.”

Plum—who played with the San Antonio Stars before they relocated to Las Vegas—confirmed Clark’s thoughts that he and his teammates stepped up at a crucial time.

“They were so influential in preparing us for this tournament… To beat them, we always had to play a full game,” Plum says. “I think a lot of times, especially in the beginning, we would probably be pretty even for the first couple minutes, and then they would just kind of take off, keep hitting shots, keep getting stops, and so I think they taught us to play that full 10 minutes.”

One assignment in particular that the guys embraced was being the scout team for several future opponents that Lawson’s team would be facing in Tokyo. According to Brown, they would be told to study a certain team—such as Japan or France—and each player would have to mimic how the members of those other teams played. This concept is one of several things Brown and his teammates hope to bring back to their team at Trinity.

“When we were other practice teams and they were showing us what to do to guard them, just hearing them talk basketball was really helping and improving our game, and we were really getting a lot of good knowledge out of that,” Hanley says. 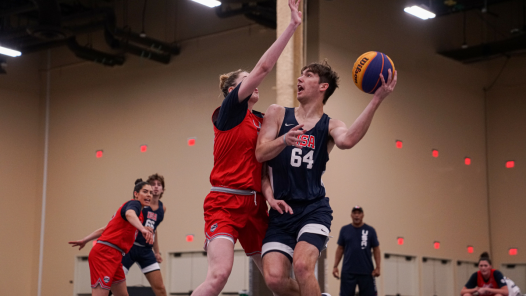 That hard work that was placed into every detail is something that certainly stood out, according to Plum.

“They took it really seriously, which is really cool. They knew their job going in—it was to help us be ready—and I think that they did that, and they did an amazing job,” Plum says.

Now as Olympic 3x3 basketball gets going in Tokyo for the U.S. against France on Saturday, July 24 at 3:55 a.m. central time, Clark and his teammates are excited to watch the players they worked so hard to train go for gold.

“I wouldn't take any credit, but it was pretty cool to see them thanking us at the end of Vegas for helping prepare them when they probably could have got anyone they wanted,” Clark says. “I will feel a small sense of pride if they come away with the gold, knowing that I played a very small part in that.”

The header photo is courtesy of USA Basketball. 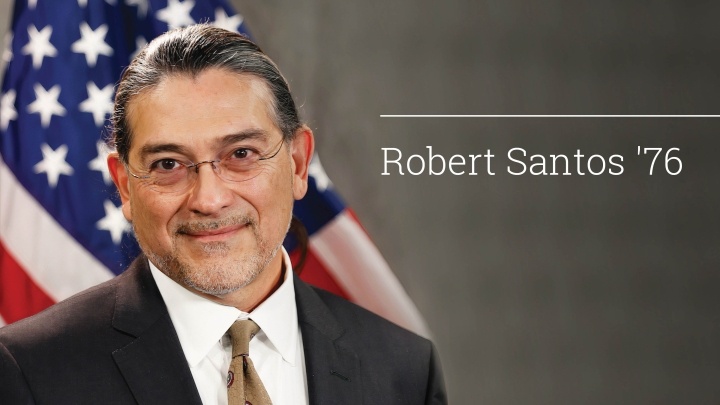 Survey Says: History Made By a Tiger

Friday, October 14, 2022
What are the odds that the first Latino director of the United States Census…
Alumni Wednesday, July 13, 2022
On December 2, 2001, the Enron Corporation filed for what was at the time the…
Alumni
The Trinity Story Wednesday, May 18, 2022
The Corpus Christi Hooks officially began playing on the Texas coast in 2005,…
Alumni