Trinity University is excited to announce the 2023 Mexico, the Americas, and Spain (MAS) Álvarez Seminar speakers. This spring, MAS and assistant professor of history Emilio de Antuñano Villarreal, Ph.D., will host three free public lectures on the theme of “Global Migration and Challenges at the U.S.-Mexico Border.”

The Álvarez Seminar is organized every spring semester by MAS to celebrate the history and influence of Mexico, the Americas, and Spain through art exhibits, lectures, film screenings, readings, workshops, and musical performances. The MAS series is made possible through the generosity of Carlos and Malú Álvarez. For more information, visit Trinity’s events calendar.

“We are here because you were there: surviving civil wars and migrating from El Salvador and Guatemala" 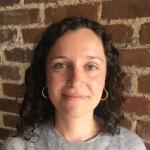 Rachel Nolan, Ph.D., assistant professor of international relations at Boston University, is a historian and journalist who writes mostly about Central America. Her book, Children for Export: International Adoption from Guatemala, will be published by Harvard University Press in January 2024.

In addition to her academic work, Nolan has reported from Guatemala, El Salvador, the Dominican Republic, and the U.S.—among other countries—on subjects ranging from Indigenous migration to abortion crimes trials and deportations. She contributes to publications including The New Yorker, Harper's Magazine, the New York Review of Books, and Salvadoran investigative news outlet El Faro.

“From deterrence to protection: assessing U.S. policies towards migrants at the U.S.-Mexico border and beyond” 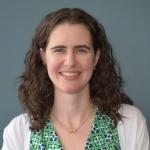 As vice president for programs with the Washington Office on Latin America (WOLA), Maureen Meyer works with WOLA’s program directors to develop policy priorities and strategies to advance human rights and social justice in Latin America.

Meyer has extensive experience addressing human rights, security cooperation, border security, and migration issues. She works closely with various human rights and migrant rights organizations and networks in the border region and is a member of the Mexican-based Collective for Analysis of Security with Democracy. Previously, Meyer was an International Development Fellow with the Catholic Relief Services in the Dominican Republic and worked for five years in Mexico City, Mexico, primarily with the Miguel Agustin Pro Juarez Human Rights Center.

"The Border: The Epicenter of Our Homelands" Alfredo Corchado is the Mexico border correspondent for The Dallas Morning News and author of Midnight in Mexico: A Reporter’s Journey Through a Country’s Descent into Darkness (Penguin Press) and Homelands: Four Friends, Two Countries, and the Fate of the Great Mexican-American Migration (Bloomsbury).

Corchado has reported on the reach of Mexican drug cartels into the United States, the plight of Mexican and Central American immigrants in America, government corruption on both sides of the border, and the debate about immigration. He began his career in journalism at the El Paso Herald-Post before working for the Wall Street Journal in 1987. Corchado was inducted into the Texas Institute of Letters in 2018 and named Texas’ Star Reporter of the Year in 2020. 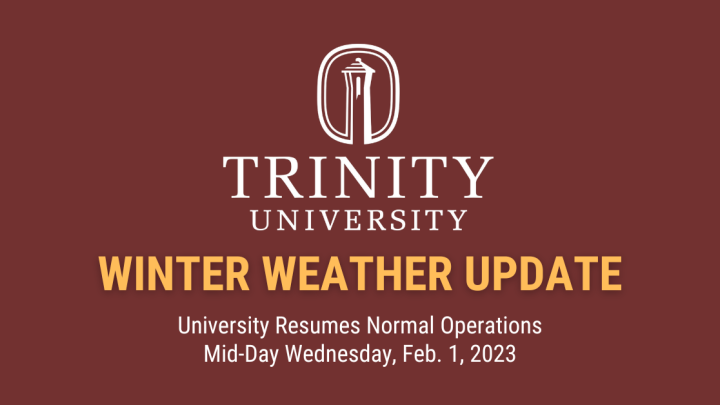