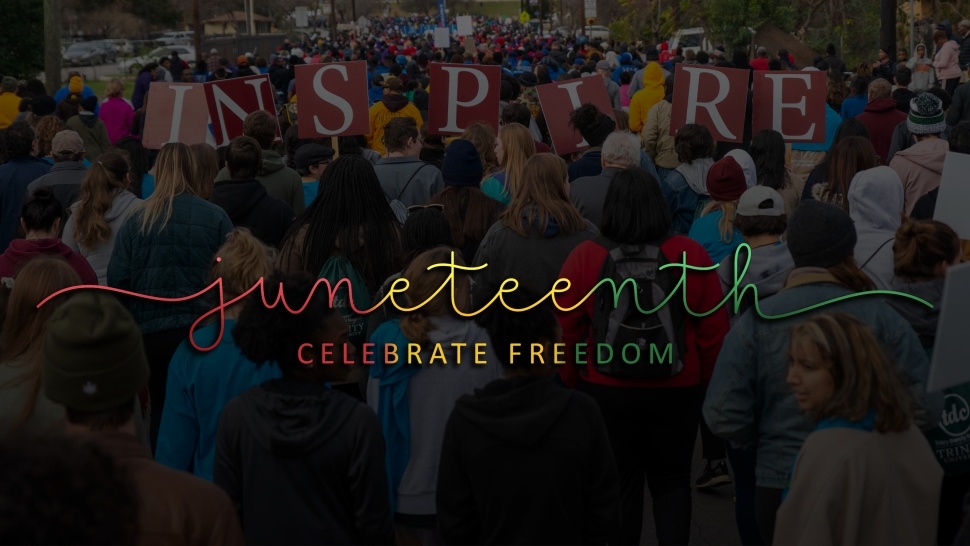 Juneteenth marks the anniversary of the day in 1865 when individuals who were still enslaved in Galveston, Texas, finally learned that they were free—nearly two and a half years after the Emancipation Proclamation had been signed. Also known as “Freedom Day,” Juneteenth is celebrated annually on June 19 throughout the U.S. as a day of remembrance of the tragic and unjust delay of emancipation for enslaved Black/African/African American people.

Awareness about and celebration of Juneteenth has grown in the last several years. On Thursday, June 17, 2021, President Biden signed the Juneteenth National Independence Day Act into law, making Juneteenth a recognized federal holiday.

How can you celebrate Juneteenth? 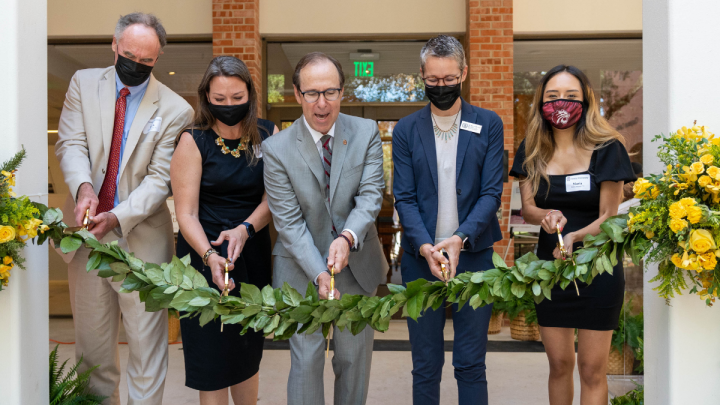 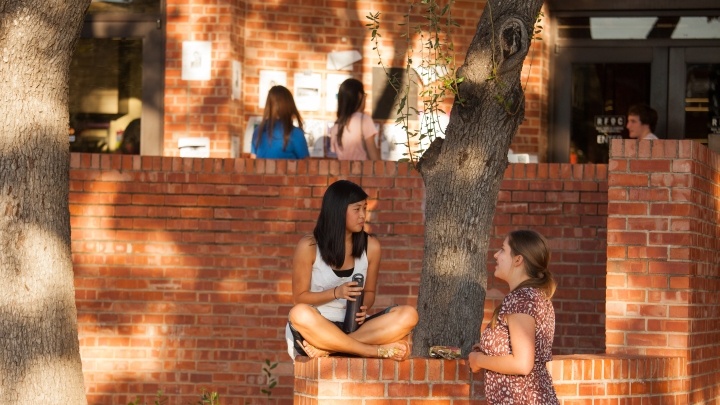 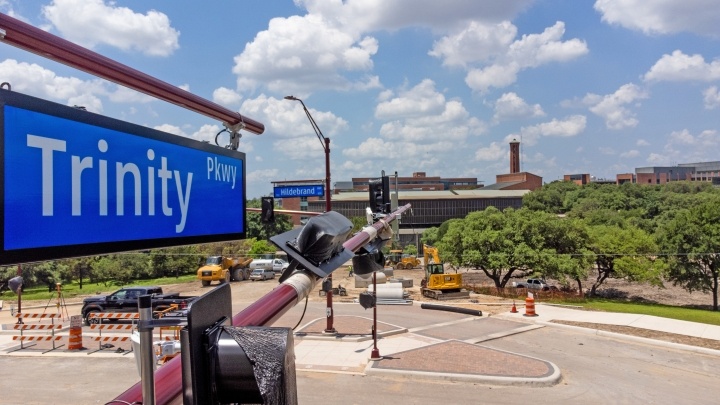 Tuesday, July 06, 2021
Starting this fall, directions to the Trinity University campus from your…
Campus Updates