Trinity Hires Inaugural Title IX Coordinator
Angela Miranda-Clark ’89 excited to be back at Trinity and make a difference on campus
Carla Sierra
Tuesday, May 14, 2019 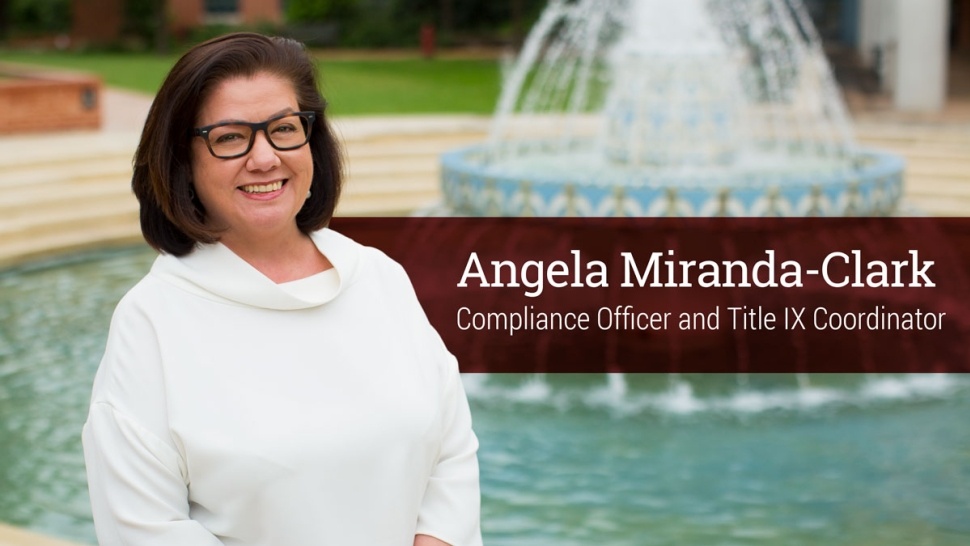 “I am excited to be back in San Antonio and at Trinity in this role,” Miranda-Clark says. “I feel very fortunate that my experience in this area coincided with the creation of this position. I’m looking forward to building out the role, which will include training and looking at policies and procedures in order to be more transparent to everyone.”

Miranda-Clark received a bachelor’s degree in philosophy with minors in history and Spanish in 1989. Upon graduation from Trinity, she worked in a variety of jobs over six years, including teaching Pre-K in the South San Antonio Independent School District and being a baker at the original Romano’s Macaroni Grill before moving home to Houston. After working in Houston in the oil and gas industry and then as a legal assistant at Vinson & Elkins, she decided to attend law school. Miranda-Clark received her juris doctorate from the University of Texas at Austin and then worked for the Supreme Court Task Force on Foster Care, the Office of Court Administration, the Shaken Baby Alliance, and finally at the Brazoria County District Attorney’s office, where she represented Children’s Protective Services in cases involving child abuse and neglect.

She then worked for the Office of Equal Opportunity Services at the Albuquerque Public Schools in Albuquerque, N.M., before moving back to Houston and working at the University of Houston in its equal opportunity services department. At the University of Houston, she began as an investigator on cases involving Title IX, discrimination, and harassment allegations and eventually supervised other investigators as the director of investigations.

“My goal at Trinity is to help improve the University’s Title IX system while working closely with all members of the campus community, including students,” she says. “I plan to do this by making the Title IX office more visible on campus and ensuring that our students, faculty, and staff are fully informed about our services. I had a wonderful experience at Trinity, and I want to help ensure others do as well.” 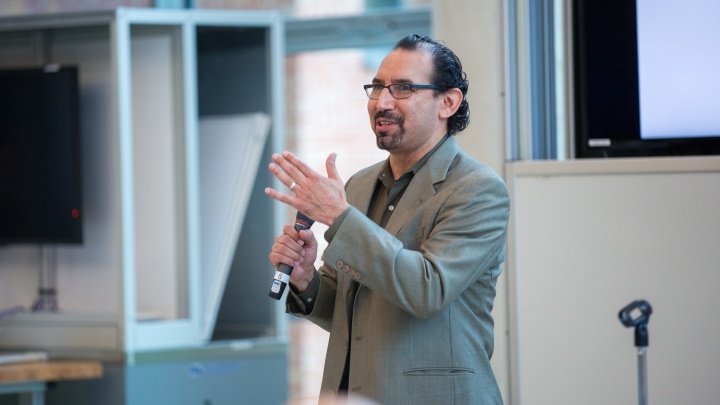 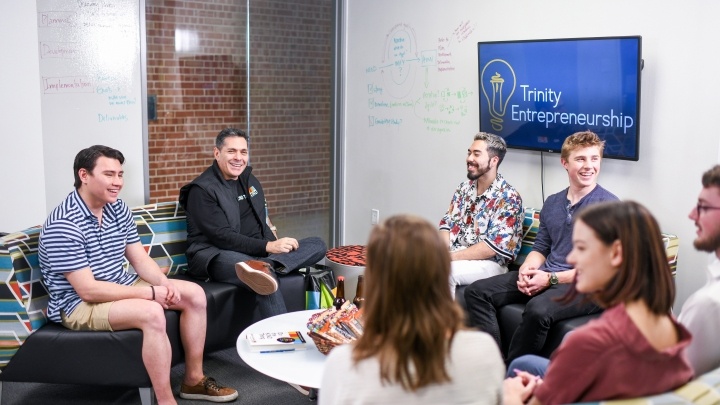 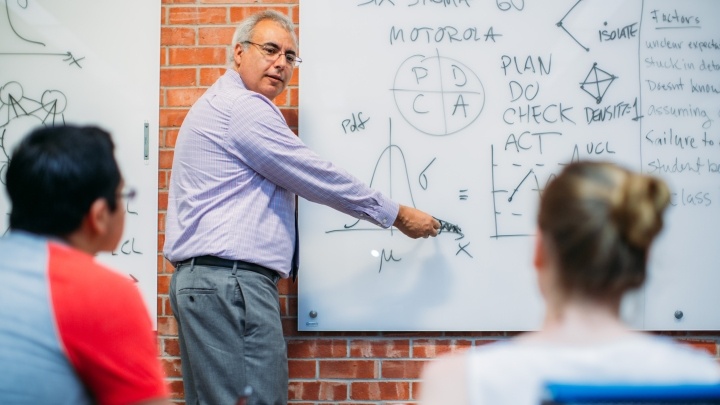