Trinity University is proud to announce the confirmation of Vanessa Beasley, Ph.D., as the 20th president in the school’s 153-year history. Guided by the University’s student-centered mission and vision, Beasley stands ready to lead one of the nation’s top liberal arts universities.

“Dr. Beasley is an outstanding leader with strong values who will guide Trinity in its quest to become a nationally recognized liberal arts university,” says Melody Meyer ’79, Board of Trustees chair and Trinity alumna. “She has deep experience in academic excellence and is exceptional at building relationships locally and nationally.” Beasley, Trinity’s first female president, is excited to lead a campus located in the nation’s 7th largest city, where students learn from and participate in a diverse, multicultural urban environment. Trinity University’s student profile reflects that of a prestigious, selective national liberal arts institution, with 11,416 applications, 665 first-year students, and 49% students of color in the Class of 2026.

“What compelled me to join Trinity is its steadfast commitment to a well-rounded education—one filled with new ideas, interdisciplinary curiosity, and a cultivated sense of empathy and community,” says President Beasley. “It is this energy that has Trinity poised to be recognized as one of the most important liberal arts universities in the country.” 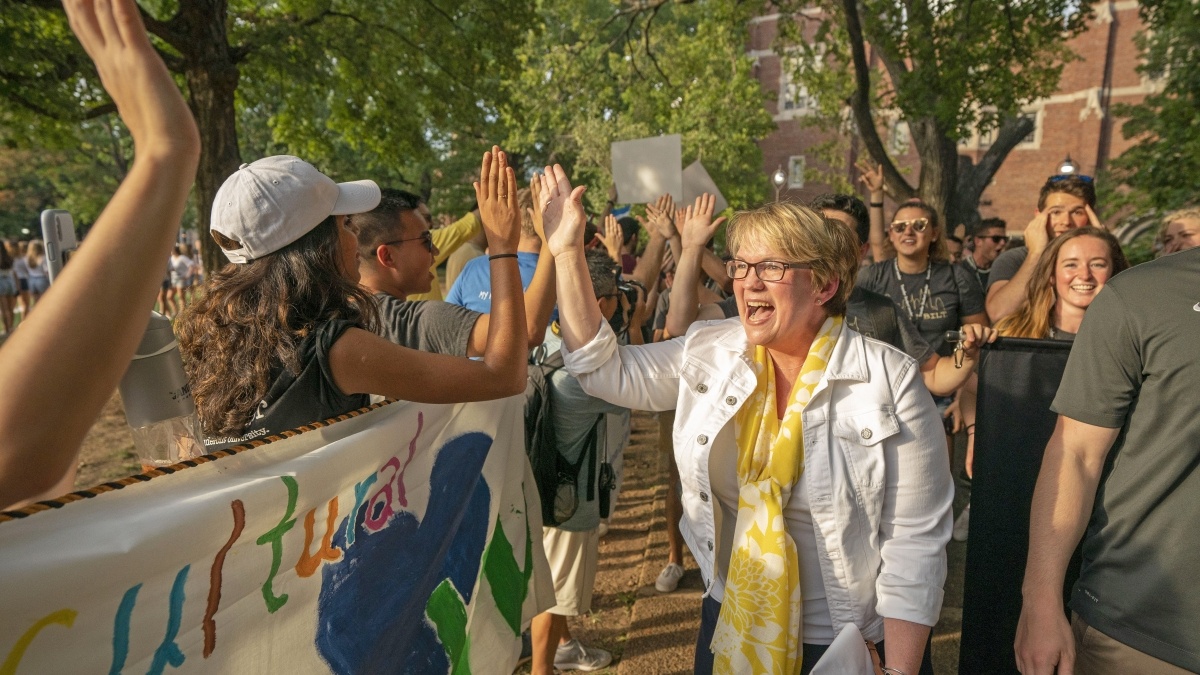 Following stints on the faculty of Texas A&M University, Southern Methodist University, and the University of Georgia, she returned to Vanderbilt in 2007 as a faculty member in the Department of Communication Studies. Active in the Vanderbilt community, she has served as chair of the Provost’s Task Force on Sexual Assault and director of the Program for Career Development for faculty in the College of Arts and Science.

The search committee solicited input from all areas of the University, which was essential to crafting the search process and the position profile that emphasizes its student centric mission while enhancing Trinity’s national reputation. The search committee interviewed an outstanding, diverse slate of candidates that personified Trinity University’s campus-wide programming that promotes diversity and fosters inclusion and access for all students, employees, alumni, and other stakeholders.

Beasley was preceded by Danny Anderson, Trinity’s 19th president, who is retiring after serving with distinction for seven years. His accomplishments include the construction of Dicke Hall, a teaching and learning center for the humanities, as well as the rejuvenation of Halsell Center and adjoining Chapman Center, the home to the newly-named Michael Neidorff School of Business. President Anderson also appointed Trinity’s first Special Adviser for Inclusive Excellence, Juan Sepúlveda, who also leads the Inclusive Excellence Advisory Council. Anderson helped grow Trinity’s endowment, a critical resource for students, faculty, and strategic University endeavors, from $1.1 billion in 2015 to more than $1.7 billion in 2021.

Anderson’s last day was May 31st. Megan Mustain, Ph.D., provost and vice president for Academic Affairs, will act as interim University president until Beasley joins the campus before the start of Fall 2022 classes. 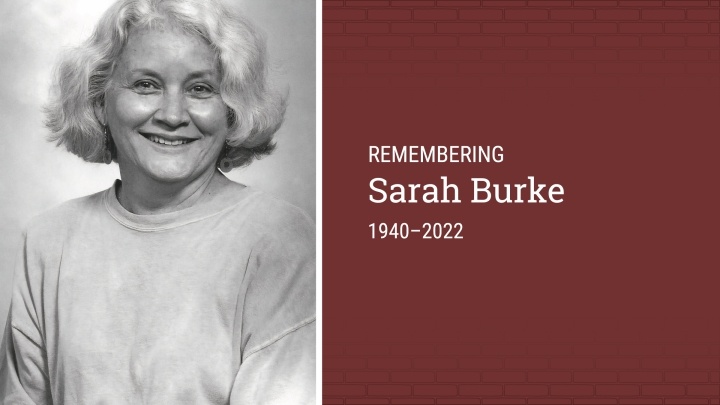 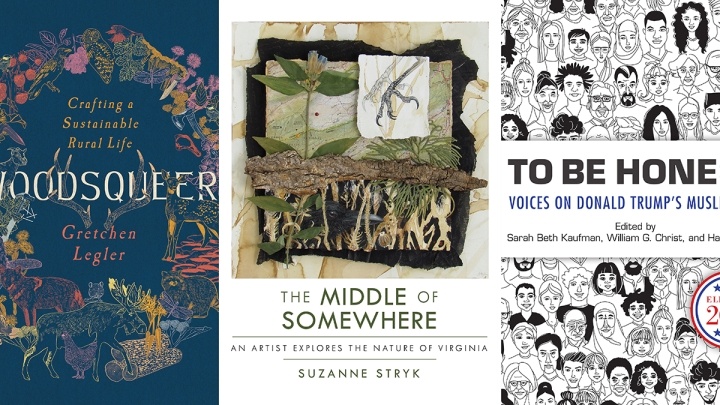 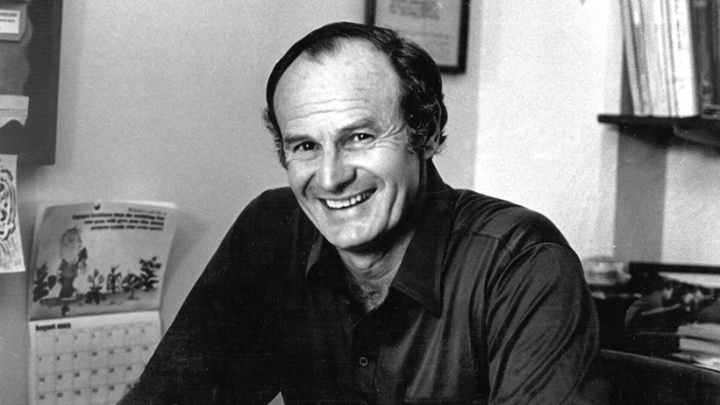