Studying abroad in a Chinese country gives Trinity students an unique opportunity to experience not just the language  and culture but, international business and ecological civilization as well. All degree-seeking students spend at least one semester studying abroad in a Chinese-speaking country in order to gain real-life experience through international partnerships and independent projects. 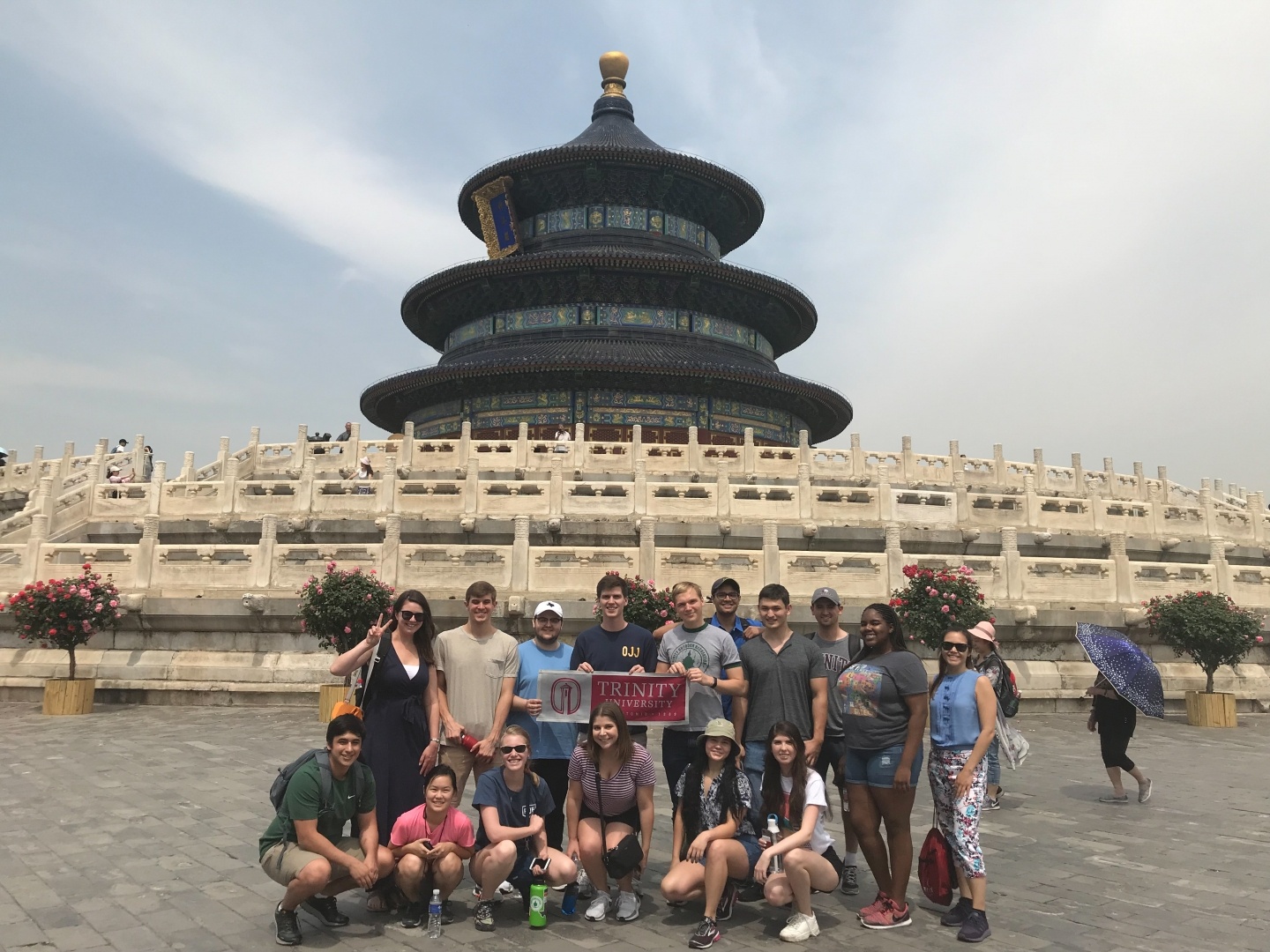 Going Beyond the Great Wall

The curriculum primarily focuses on providing individuals the opportunity to learn a language while exploring the culture, literature, and history of the culture from which the language derives. Refer to the Courses of Study Bulletin for full program requirements.

Use Search for Sections in TigerPAWS for the most current class offering information.

Candidates for a baccalaureate degree must fulfill the requirements for a major as listed in the courses of study bulletin. The Courses of Study Bulletin is the official source of information regarding degree requirements, academic policies, and academic majors and minors at Trinity University.

Students must complete the Pathways Curriculum in order to receive a baccalaureate degree. The Pathways Curriculum has six curricular requirements, and three optional elements that provide the foundation in the liberal arts and sciences for all the bachelor’s degrees awarded by Trinity University. Through these requirements, students acquire the necessary skills and disciplinary perspectives to navigate complex questions at Trinity and in their post-graduate lives. 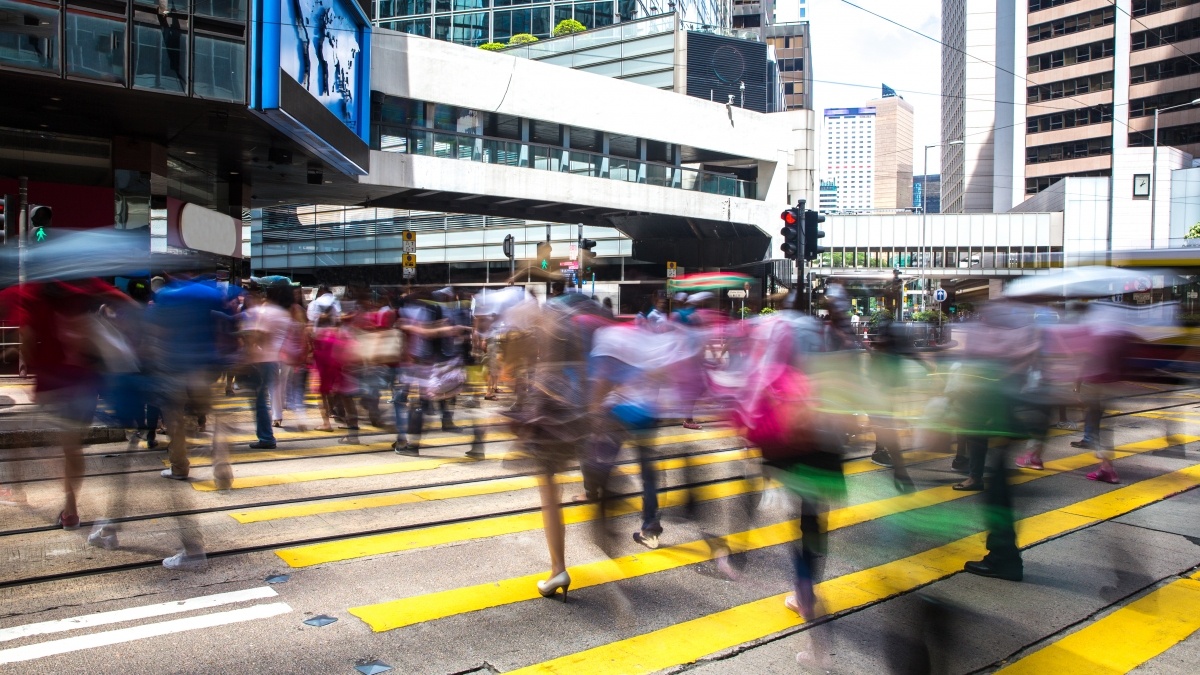 A cinema course with a focus on genres contributing to the popular imagination about cities such as Beijing, Shanghai, Hong Kong, and Taipei. Examples will be drawn from martial arts films, gangster films, ghost stories, and "exile" films. Major theoretical concerns are cultural stereotyping, politics of representation, and the appropriation of gender discourses. 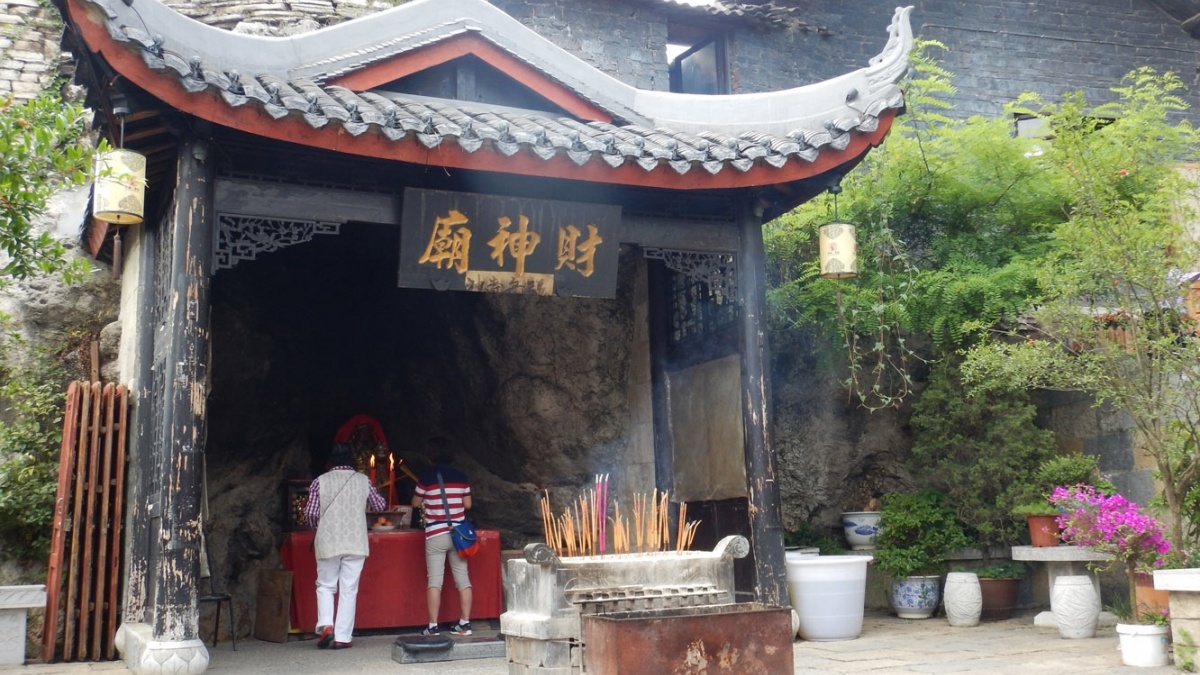 The Philosophies of China

A study of the three major indigenous philosophical movements in China: Confucianism, Taoism, and neo-Confucianism. Special attention will be paid to themes and problems common to all three movements, including: the metaphysics of harmony and conflict, the individual and society, the cultivation of human virtues and human perfectibility, and humankind's relation to nature. 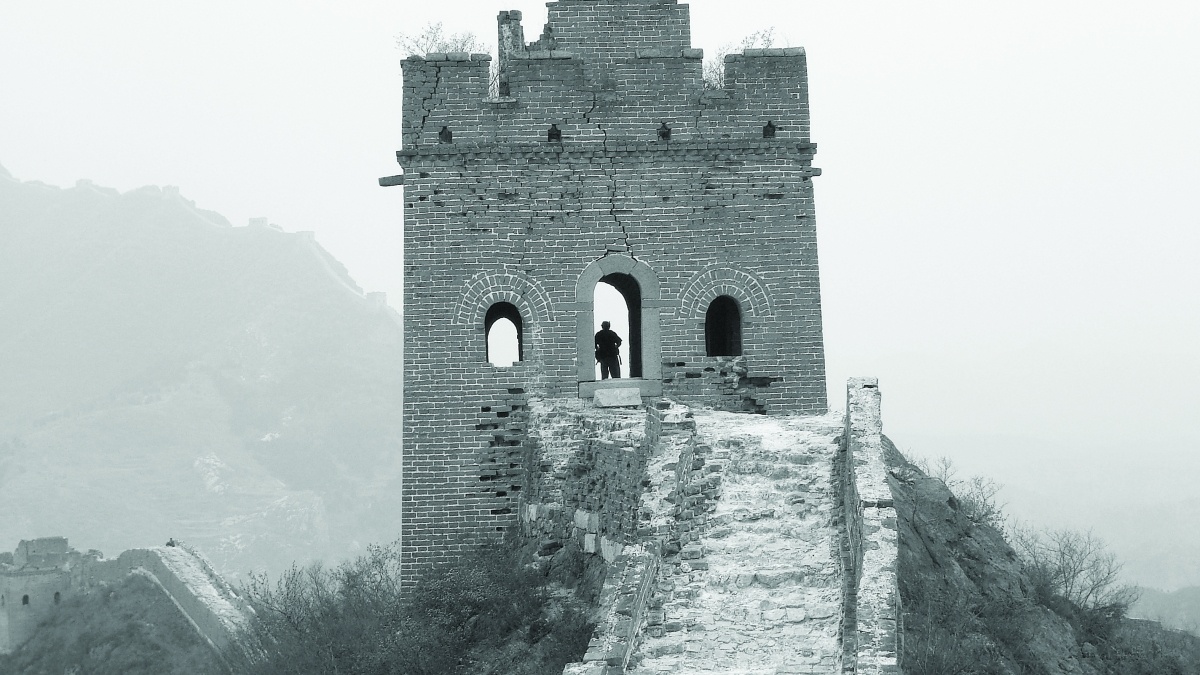 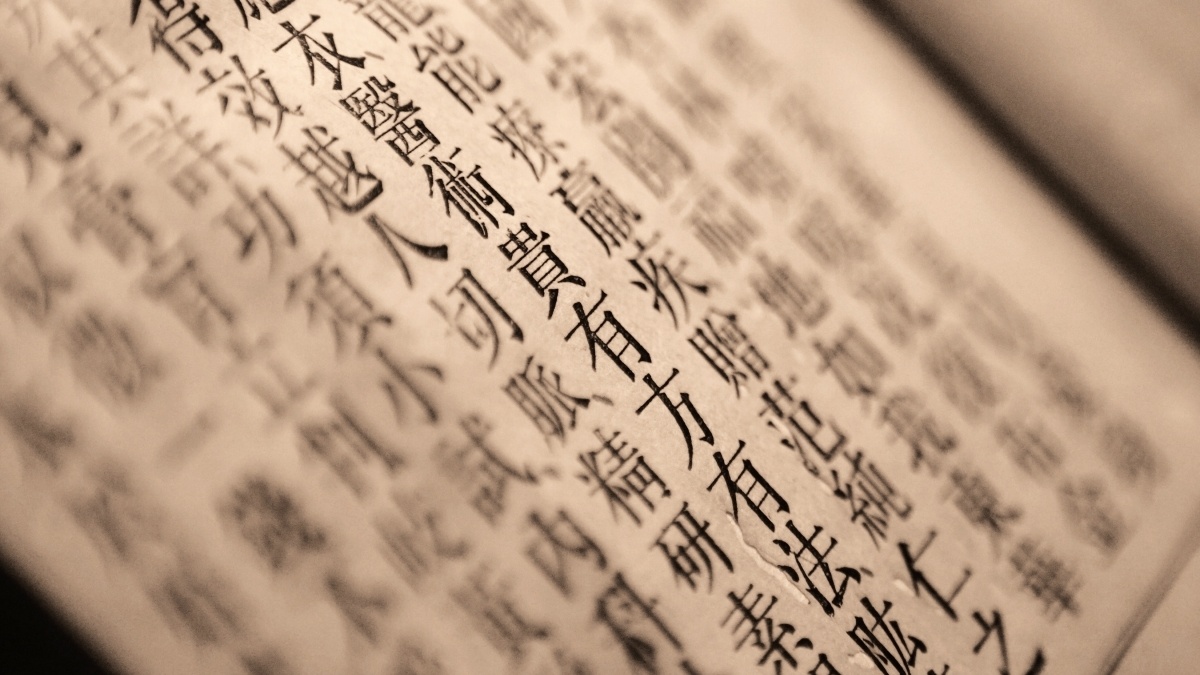 This course provides a focused study of ten well-known films produced within recent decades by filmmakers from Mainland China and Taiwan. The films explore both urban and rural life, covering a wide range of topics such as education, family, revolution, modernization, and gender. Students will discuss, in both written and spoken Chinese, a variety of social topics central to studies of China. They will also complete an independent project and learn to appreciate films as historical and artistic constructs. 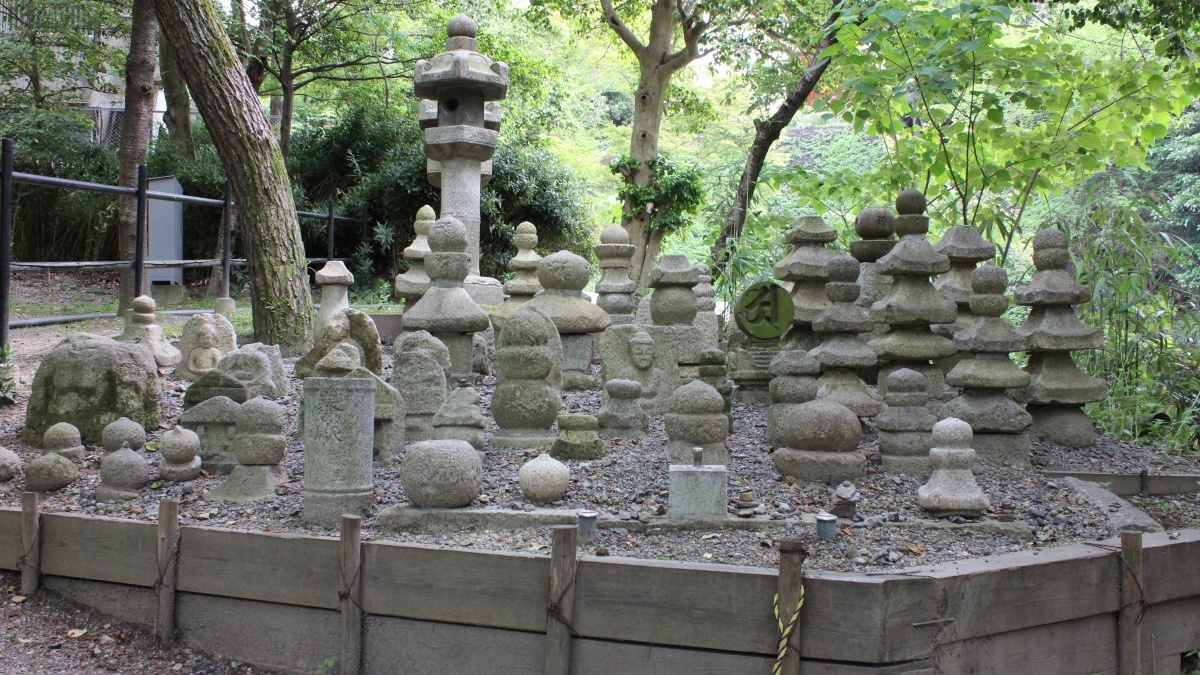 The Folk Ecology of Fengshui

Delve into the theory and practice of both Form and Compass School fengshui while analyzing the proposition that fengshui is a type of “folk” ecology. 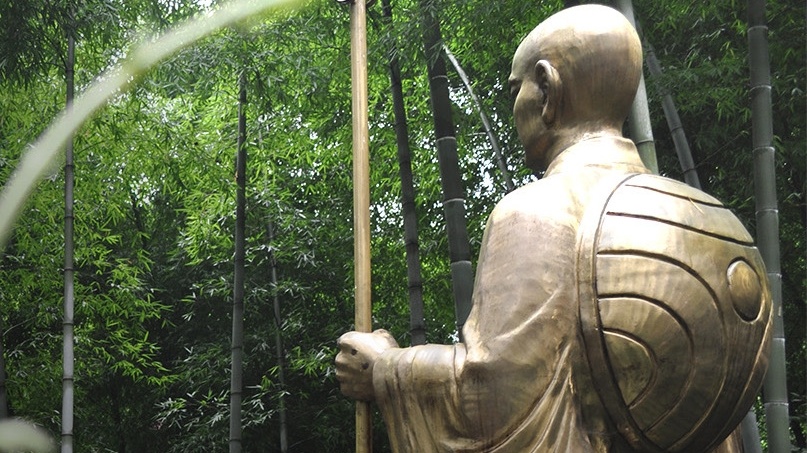 Explores Chinese religion through a study of its formative texts and historical evolution.

For more information and a description of each class please visit the COSB website. 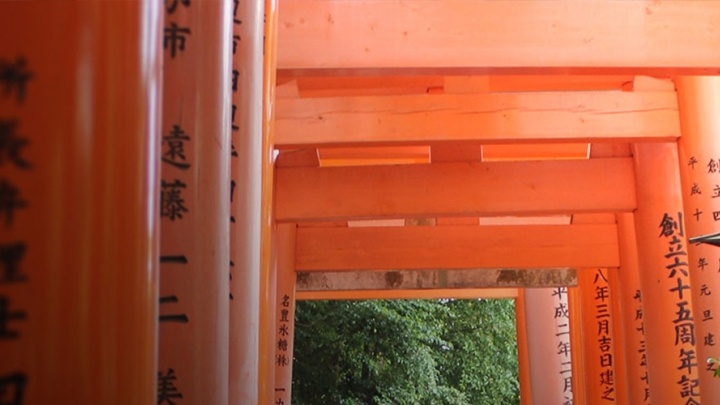 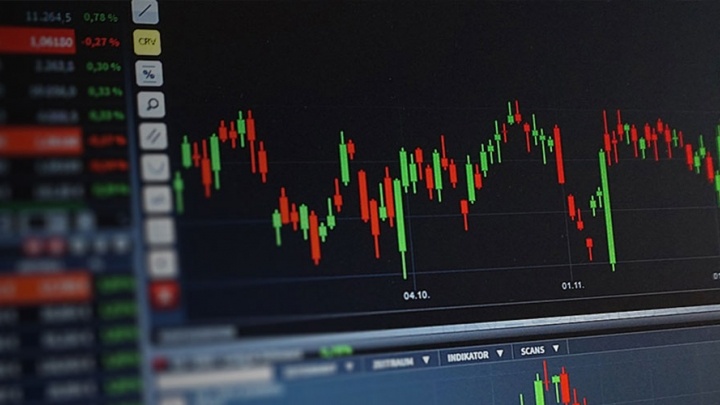 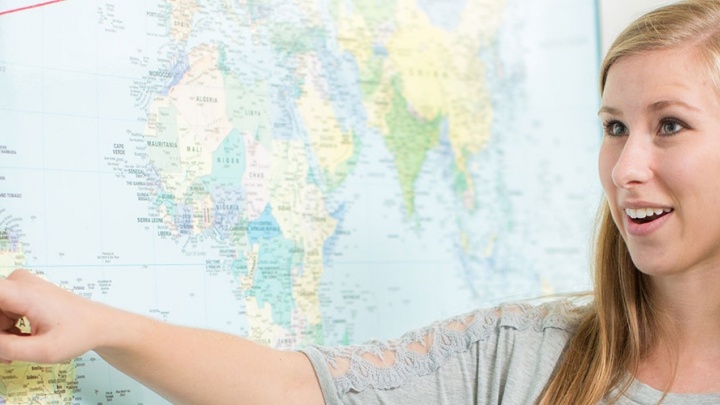 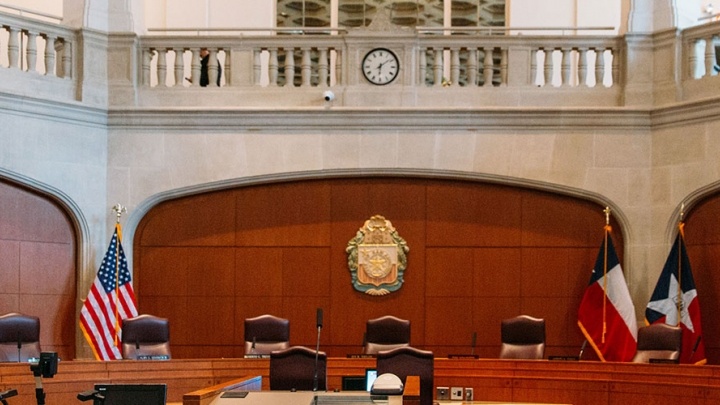 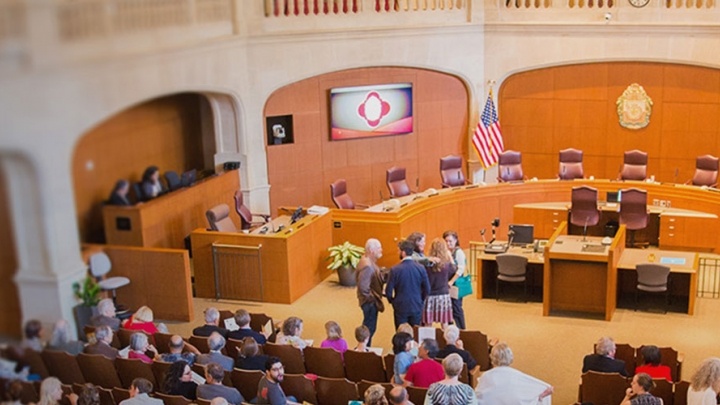 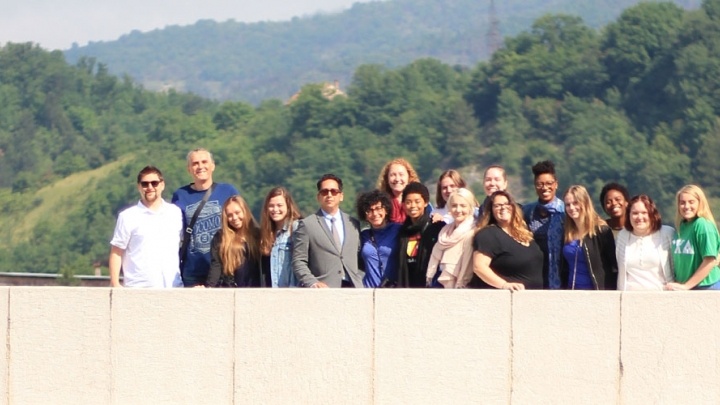 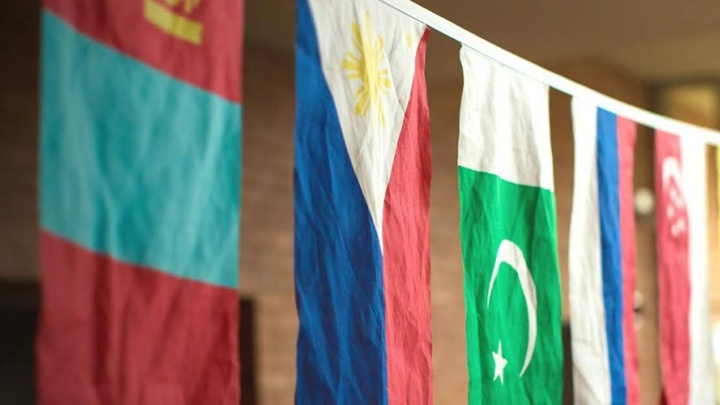 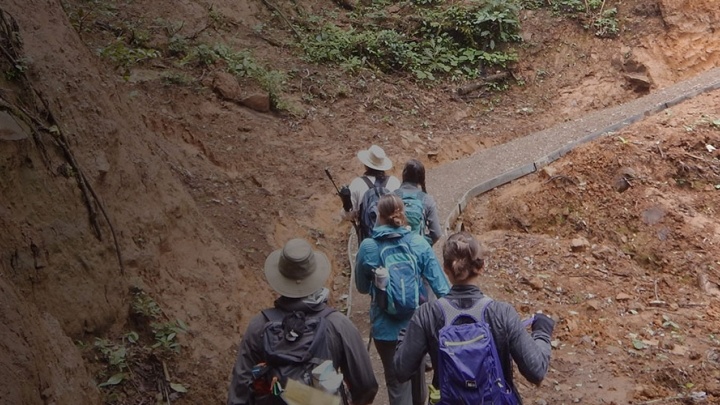 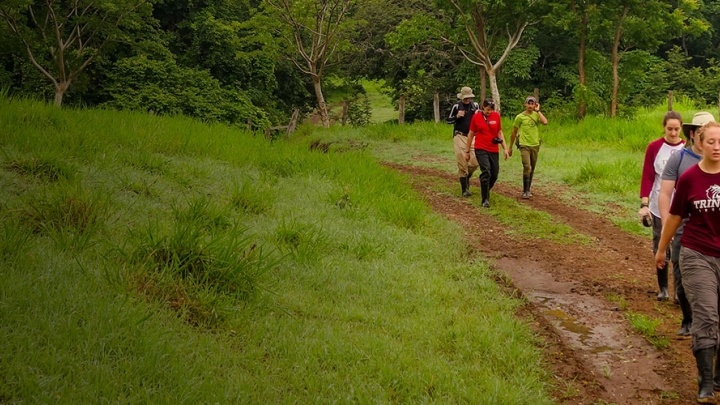 Instruction that goes beyond the Chinese language

Our dedicated faculty have built a diverse curriculum focused on key issues, global relationships, and hands-on experience. Students gain both cultural and language proficiency, preparing them for the global environment.

Experiences and opportunities to expand and build

Students can apply for a number of scholarships and travel grants to support study abroad in China through the Center for International Engagement.

Students with high scholastic standing and who complete a thesis supervised by a department faculty member may receive Departmental Honors. See...

Qualified students may be accepted for undergraduate research fellowships in ecological civilization in China every summer, and the East Asian Studies...

Improve your Chinese and broaden your horizons through study abroad. Every student seeking a Chinese B.A. completes at least one semester or summer...

EAST sponsors the Shanghai study abroad program, which includes a one-month internship in a company, NGO, institute of the student’s choice in...

One of the oldest student organizations on campus, the Chinese Language and Culture Club boasts more than 100...

Go places with your Chinese B.A.

Your Trinity degree is just the beginning. Our faculty and alumni are here to help you turn that degree into next steps, international opportunities, and future careers.

Graduates from Trinity’s Chinese programs often earn advanced graduate degrees or pursue global opportunities in foreign policy and international business. Students are also able to earn Texas teacher certification in Chinese, making Trinity one of only three universities in Texas with that capability.

Take the next step

Have more questions or want more information? Learn more about becoming a Tiger, and how you can accelerate what’s next for your education.