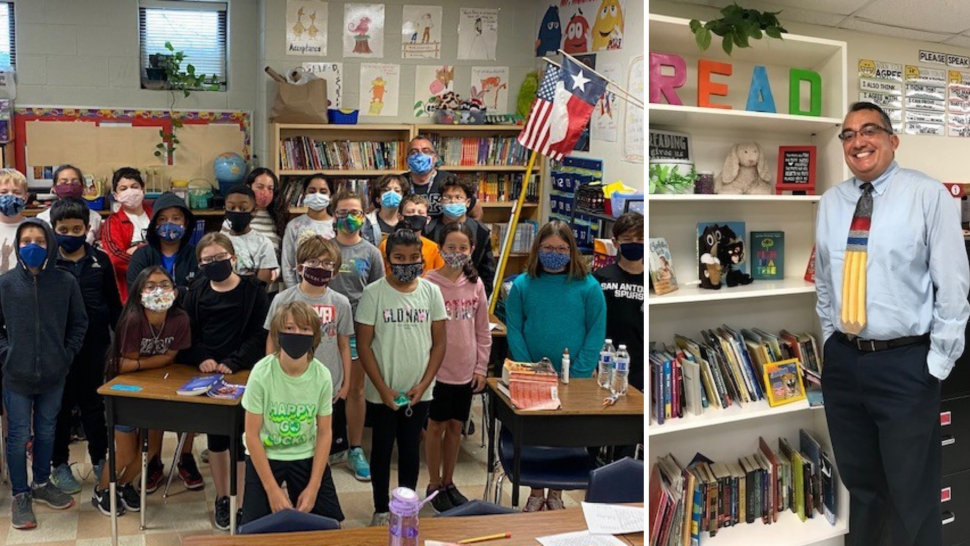 Little did Javier Melendez ’92, M’94, M’01 know that his creative hours spent in Ruth Taylor Courtyard acting and designing theater sets and costumes would lead to a 27-year teaching career in San Antonio schools. If you are the lucky student who begins fifth grade listening to Javier read aloud from Schooled by Gordon Korman, then you know that “Mr. M.” delivers the dialogue of every character with a unique voice that only a drama major can, even through the challenges of the COVID-19 hybrid learning environment.

Mr. M. graduated from Trinity in 1992 with a drama degree (emphasis on design), and after garnering the help of esteemed former education professor John H. Moore III, he went on to also earn his master’s degrees in teaching and education from Trinity. He remembers well spending weekends taking the bus downtown to enjoy the Riverwalk and Breckenridge Park and walking to the Sunken Gardens because none of his friends owned a car.

COVID-19 allowed Javier to utilize his creativity in new ways: he started a YouTube channel for story read-alouds. Creative writing assignments challenged students to express their fears and the “dark realities” that they faced as well as fantasy short stories, which provided imaginative escape. He also imparted “lots of laughter” and more science-based discussions than the normal curriculum allowed, which “helped students understand how science impacts our world and our lives on a daily basis.” A signature of Mr. M’s classroom is his humor. “I make sure they know that I’m the class clown and they’re not.” This boundary keeps the student/teacher relationship lively, fun, and respectful. “My goal is getting them to learn without realizing they are learning.”

What is he most thankful for about his time at Trinity? “I was a shy kid from El Paso. Trinity helped me find out who I was and who I am. It is such a tight knit community, so you get to know a lot of people well. Those years at Trinity were magical—I didn’t think I was sheltered until I went to college. My first time on campus, I realized that my Hispanic name was different because for the first time I was in the minority. Trinity taught me to learn from and appreciate all kinds of people.”

Mr. M. keeps up with his students, three of whom are Facebook friends from his original class 27 years ago. Others call when they go off to college and are thinking about becoming a teacher themselves. He’s been to their weddings and, sadly, their funerals. Despite being encouraged by colleagues to become an administrator, Javier says he “couldn’t imagine leaving the classroom because it still brings me tons of joy.” In a hard-fought teaching year riddled with lower student outcomes due to the pandemic, Javier Melendez kept his focus on the positive. “We used far fewer tissue boxes, had much better attendance, and learned to know each other on a deeper level because of fewer students in the classroom.” Humor, dramatic flair, positivity, and creative leadership all make Javier Melendez a shining star in our San Antonio schools.

Javier Melendez displayed his leadership early on by organizing neighborhood Olympic Games. He graduated from Trinity University in 1992 and went on to earn two advanced degrees. He taught third grade for seven years and is heading into his 21st year teaching fifth grade on the North Side of San Antonio at Bulverde Creek Elementary School.

Margaret Philbrick '84 is an author, gardener, and humanities teacher who loves to plant seeds in hearts. Find her creative musings at margaretphilbrick.com. 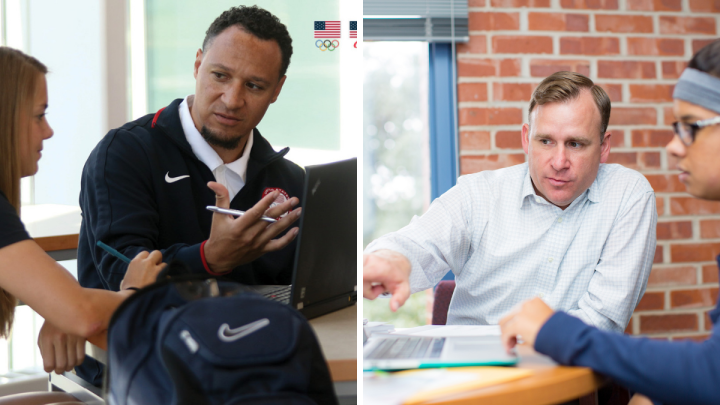 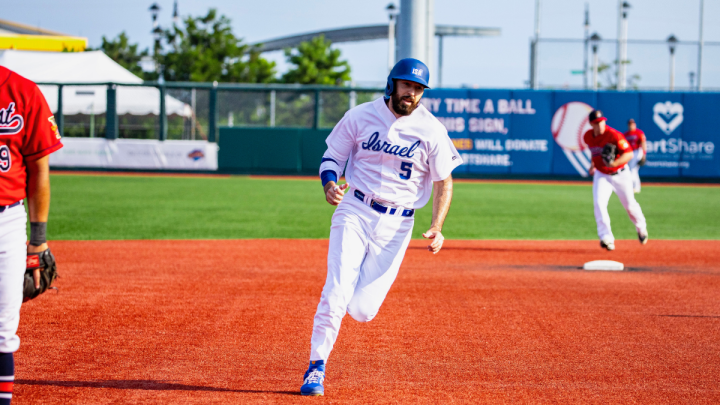 Monday, August 02, 2021
Jeremy Wolf ’16 played a major role in the qualification of Israel for the…
Alumni 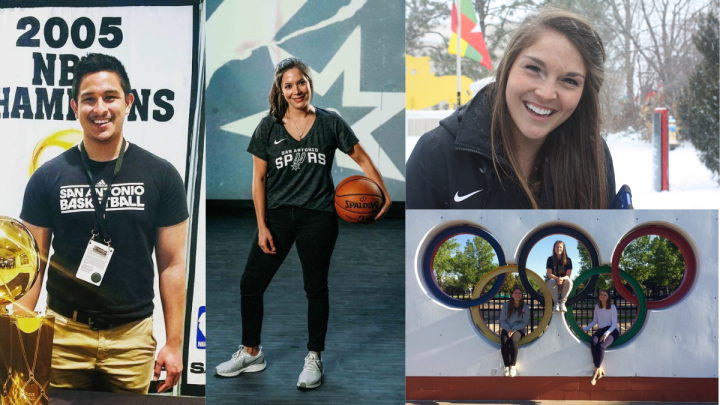 The Internship Worthy of a Gold Medal

Thursday, July 29, 2021
Internships are the stepping stones between education and application, part of…
Alumni
The Trinity Story