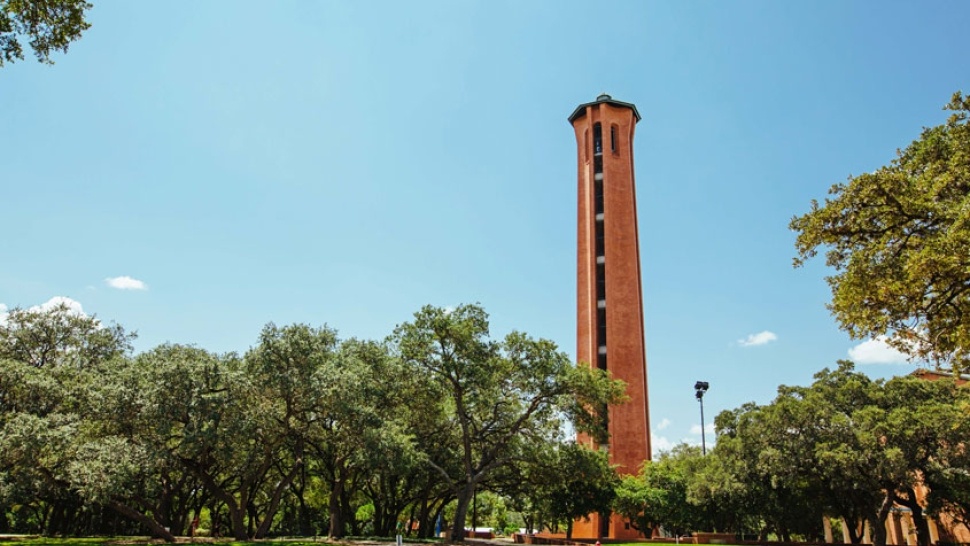 The Early Advantage
Early application options give future Tigers a chance to get ahead
Kale Ridge ’21
Wednesday, September 25, 2019

Trinity University’s Apply Early, Know Early program allows future Tigers to get ahead of the competition, and these Tigers are more than willing to show up early to the party.

Trinity’s Class of 2023 is proof: Future Tigers who apply early will know early whether they’ve gotten in, and they’ll have a significant “tail up” against the competition.

This year, U.S. News & World Report named Trinity one of the top 10 universities in the nation where early applicants have an edge. According to the ranking, “Early applicants have a significant admissions advantage at some schools,” including Trinity. “The conventional wisdom that early applicants are more likely to get acceptance letters than their peers who file applications later is supported by U.S. News data.”

"We find that high school students who begin to thoughtfully craft their college list during their junior year put themselves in a more competitive position for admission as a senior," says Justin Doty, Dean of Admissions. "Early applicants often remark that being notified of admission and merit scholarship before winter break allows them more time to make campus visits and strategically weigh important factors before the looming national candidates reply date of May 1."

For the second year in a row, 15 percent of the 2019 entering first-year class applied through ED, compared to only five percent of the entering class in 2012. Of the 646 students currently enrolled in the Class of 2023, 595 students—yes, more than 92 percent of the class—were early decision or early action applicants.

"It is truly remarkable to witness this unprecedented surge in early interest among applicants.  We are experiencing the national trends moving in this direction and making adjustments as we engage with prospective students much earlier in the process," Doty said. “Trinity acceptance rates for Early Decision and Early Action plans are often significantly higher than those being considered in the Regular Decision pool."

Across the board, Trinity boasted a landmark year for applications. The University received a record-breaking 9,850 applications and dropped the admit rate to 29 percent. Not sacrificing quality for quantity, the average high school GPAs, SAT, and ACT scores are also on the rise. 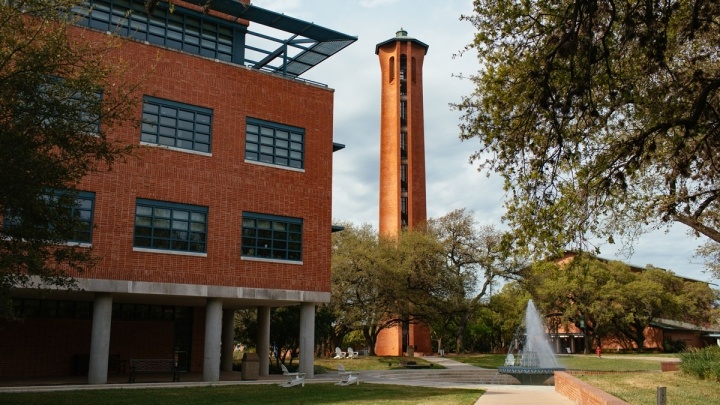 Sunday, May 03, 2020
Trinity University has been listed as one of the nation’s best institutions for…
The Trinity Story
Trinity News 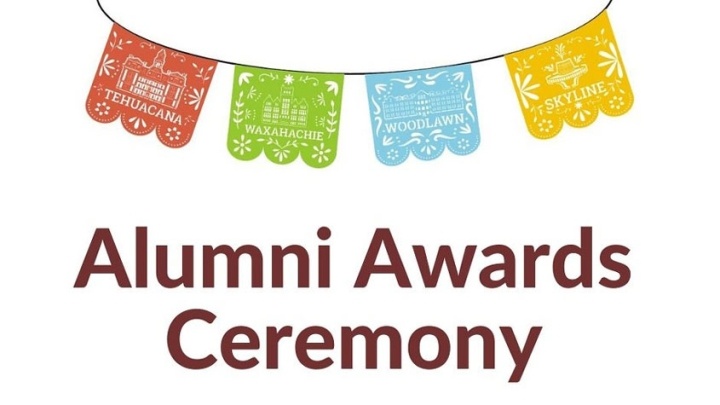 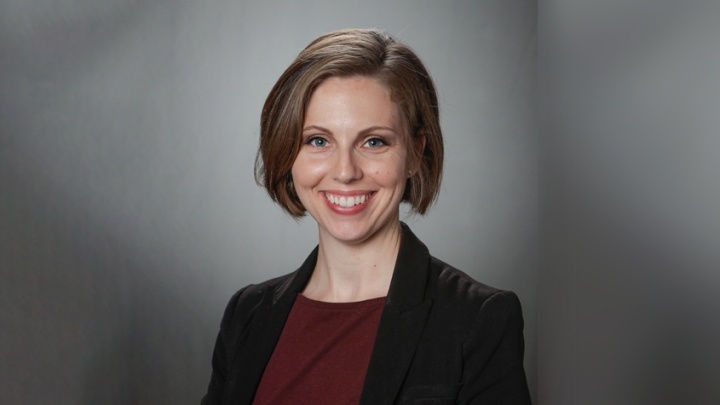 Getting to Know: Katie Ramirez

Monday, August 12, 2019
How did you get involved in your area of expertise?  My path into…
Staff