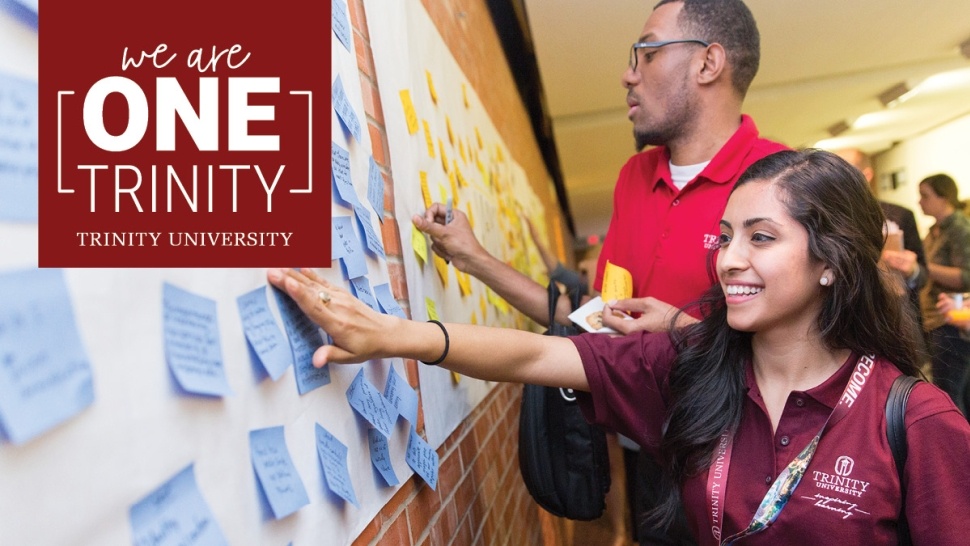 Ana Ruiz ’16 understands the challenges and rewards of being a first-generation student.

“I wasn’t raised in a home of wealth,” Ana says. “I come from a family of carpenters, housekeepers, and landscapers. English isn’t my first language. For students like me, attending Trinity takes a leap of faith. If it weren’t for the donors who fund First Generation Scholarships, the paths of those who are the first in their family to graduate would be much different.”

The First Generation Scholarship Fund supports students who will become the first in their family to graduate from college. This year, approximately 12 percent of Trinity undergraduates are first-generation students. As part of Trinity’s 150th Anniversary festivities, the campus recently participated in the national First-Generation College Celebration. The celebration is part of Trinity’s initiative to give first-generation students mentorship, support, and recognition.

Ana notes that because of the mentors, support and opportunities Trinity has provided her, her two brothers have realized that they can also aspire to achieve a college education. One of them will graduate high school this semester and attend college next year.

“The youngest one still has the journey before him,” Ana says. “But fortunately, he knows the steps that he must take because he has witnessed them firsthand—twice.”

First-generation students often need the most financial support, making access to scholarships especially critical. Your gift to the First Generation Scholarship Fund will not only benefit the recipients but the Trinity community as a whole, which is enriched by their diversity of life experiences and culture they bring to campus—and, as Ana’s brothers can testify, it inspires the next generation.

Support these future Tigers with a gift to the First Generation Scholarship fund. 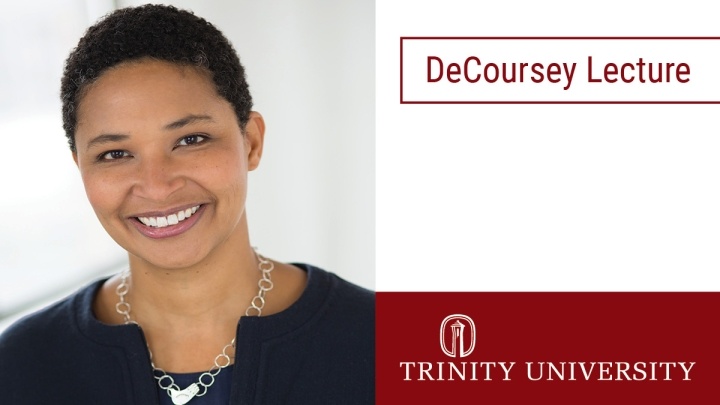 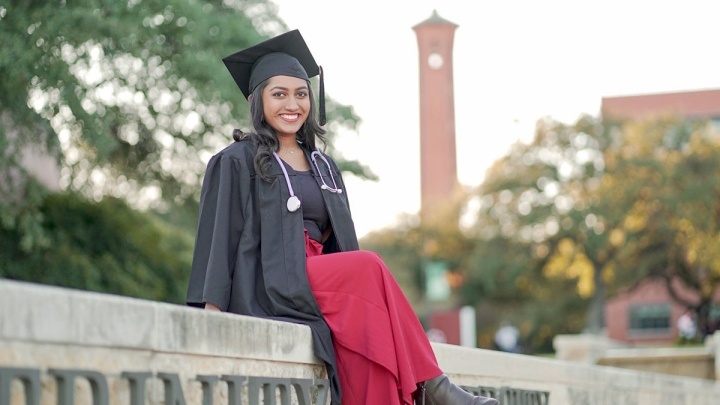 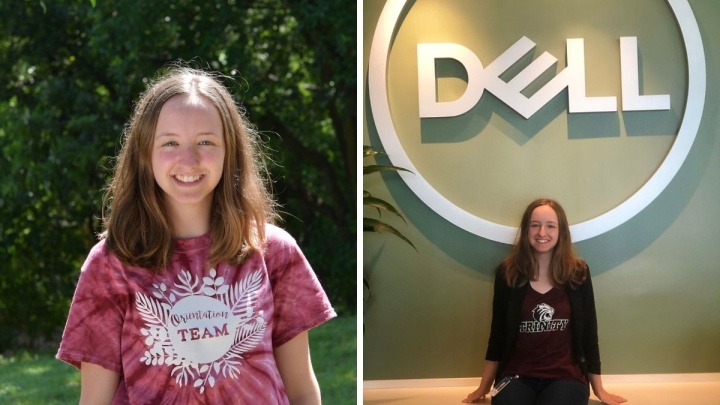