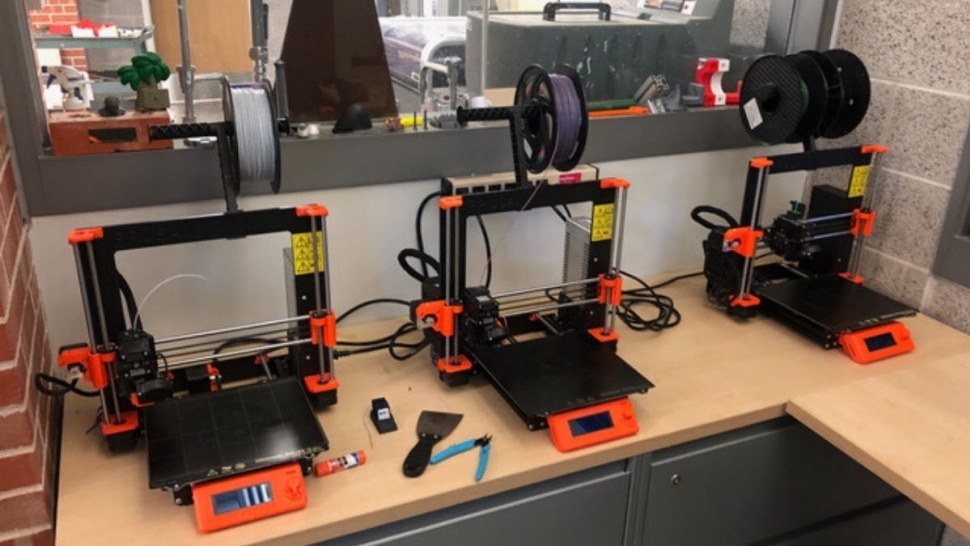 Trinity University has loaned four of its 3D printers to local startup Canopener Labs to help the company produce personal protective equipment for area health care workers. The 3D printers–normally housed in the Makerspace at the Center for the Sciences and Innovation (CSI)–were moved to Canopener earlier this spring after Trinity staff saw an opportunity for University equipment to help produce PPE needed to combat the ongoing COVID-19 pandemic.

Leslie Bleamaster III, Ph.D., the science facilities manager for CSI and an adjunct geosciences professor, said the idea came to him and other CSI staff after watching media reports and from listening to health care workers in their own families.

Bleamaster was then introduced to Canopener, which was collecting printers from across Bexar County in order to make PPE, specifically the face shield brackets that hold face shields in place.

“They have connections with the San Antonio health administration and they are coordinating all of the donations, so they’re doing it all nonprofit and for the greater good,” Bleamaster says.

“We knew that we could put Trinity’s excess capacity [of] 3D printers to use and that they would make a substantial impact in the broader San Antonio Bexar County community,” he adds. 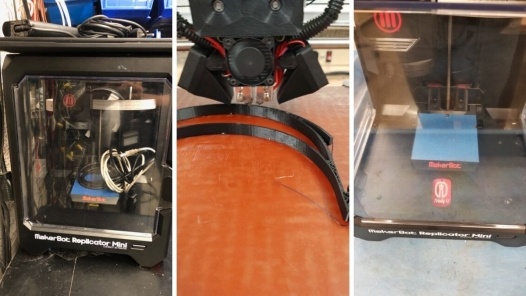 Bleamaster says Trinity is still weighing the possibility of producing the actual face shield component in-house at CSI, which is not a printed part but something that is machine-cut. Trinity is also communicating with local innovators and officials about the idea of providing gears to Canopener for the motor used in ventilators, he says.

Earlier this spring, Trinity donated PPE to the Guadalupe Regional Medical Center in Seguin, Texas, to support the center’s workers and area physicians. 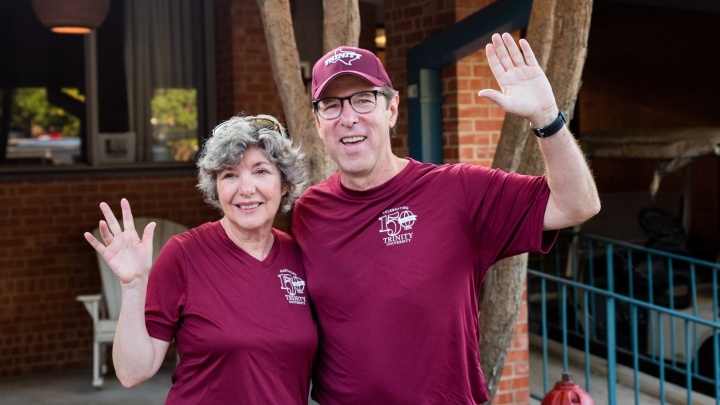 Monday, October 11, 2021
Trinity President Danny Anderson has announced that he will retire at the end…
Trinity News