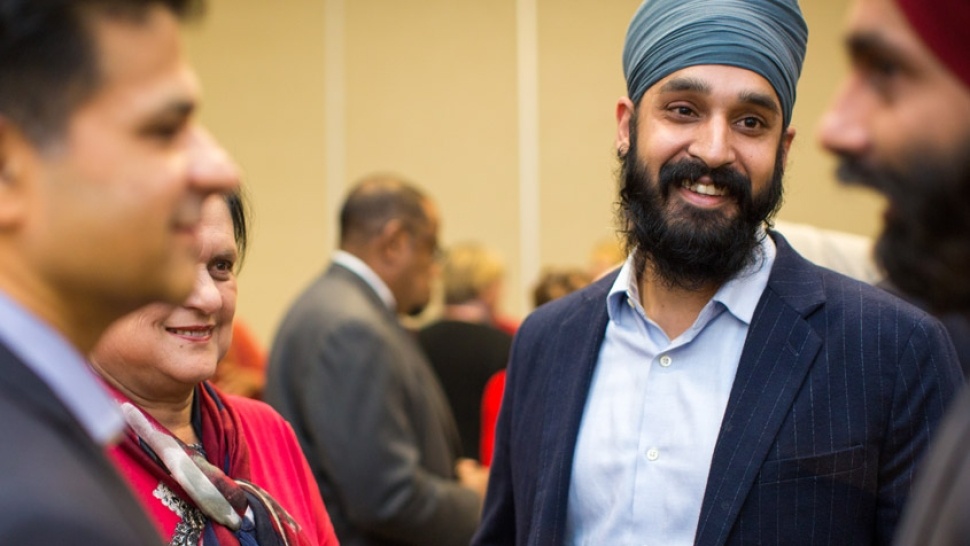 In an effort to foster understanding of Muslim culture, Trinity University will host a Panel on Islamophobia from 6 to 8 p.m. Wednesday, April 19 in the Fiesta Room on the University campus. It is free and open to the public.

Four speakers, including Trinity professors and community experts on Islam, will share information. The event is sponsored by Trinity’s Department of Philosophy and is co-sponsored by the Parker Chapel and Departments of Religion, Sociology and Anthropology, English, and Communication.

Judith Norman, philosophy professor at Trinity, said the panel will bring together four experts to discuss Islamophobia and the political context in which it arises and spreads.

“Our country and our community are seeing a sharp increase in Islamophobia - violence, bigotry, and hate speech directed at Muslims and people thought to be Muslim,” Norman said. “We are hoping to promote a greater community awareness and understanding of this growing and divisive form of prejudice.”

Simran Jeet Singh is a professor in the Department of Religion at Trinity. He is the Senior Religion Fellow for the Sikh Coalition, a Truman National Security Fellow for the Truman National Security Project, and a Handa Fellow in Interreligious Communication. His academic expertise focuses on the history of religious communities and literatures in South Asia, and he has taught at Columbia University and Trinity University on Buddhist, Hindu, Islamic, and Sikh traditions. He has become a consistent expert for reporters and news outlets across the world and frequently offers his perspectives to television, radio, and print media. Fluent in multiple languages, Singh holds a Ph.D from Columbia University, a graduate degree from Harvard University, and an undergraduate degree from Trinity University.

Sarah Beth Kaufman is a professor in the Department of Sociology and Anthropology at Trinity. She led a summer research project involving Trinity students and funded by the Mellon Foundation to explore attitudes toward Muslims in the recent presidential election. The results are being shared with Trinity’s Theatre Department for a future production. Kaufman studies issues related to crime, punishment, law, mental health, and illness. She holds a doctorate from New York University.

Habiba Noor received her Ph.D in Media and Cultural Studies from the Institute of Education in London in 2013 and now teaches at Trinity. She has written widely on media representations of Islam including a recent article in the Islamic Monthly titled “Grassroots Islamophobia in Trump’s America”.  Her current research project is titled: “'Between Public and Private: Islam in the 2016 Presidential Elections.”

Sarwat Husain is the founding president of the San Antonio chapter of the Council on American-Islamic Relations (CAIR) and a national board member of CAIR. She also serves on the San Antonio Interreligious Council and the Texas Media Empowerment Project and is a founder of the San Antonio Muslim Council and a member of the San Antonio Council for International Visitors. She formerly served on the FBI Regional Advisory Council. Husain publishes Al-Ittihaad Monthly, the largest American Muslim newspaper in Texas, and works to encourage political engagement in the state, conducting regular voter registration drives and training on how to become delegates, precinct chairs and judges. She holds a master’s degree in nutrition from the University of the Incarnate Word. 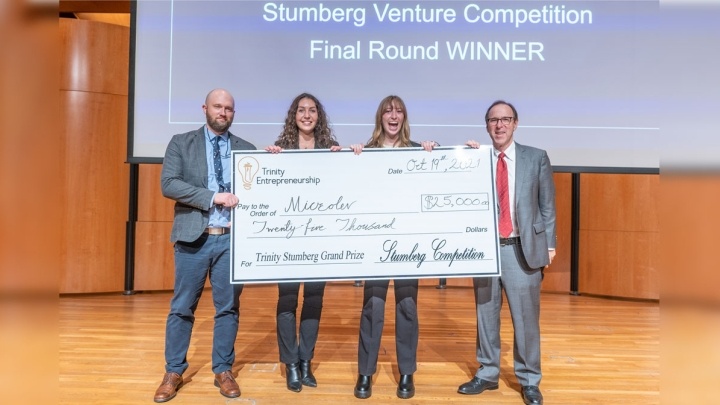