“Michael had a deep love for his alma mater, and he shared that passion with me, his fellow board members, and many others on campus,” says Danny Anderson, Trinity University president. “It was a true privilege to work with Michael as the chair of the Board of Trustees during my second and third years. He was instrumental in helping to instill my own deep-rooted love and commitment to Trinity."

Most recently, Michael and the Neidorff Family Trust generously gave $25 million for Trinity’s AACSB-accredited business school, the single largest donation in the University’s history. His name will continue to be honored through the Michael Neidorff School of Business.

“It was a privilege to have collaborated with Michael Neidorff while planning Trinity University’s renovated Chapman Center, which will transform the AACSB-accredited Michael Neidorff School of Business,” says Robert F. Scherer, Ph.D., dean of the Neidorff School of Business. “Because of Michael’s commitment to Trinity University, his legacy will live on in how our students learn and how our world-class faculty teach—pairing the mutual benefits of the liberal arts and business education.”

Neidorff was the executive chairman of Centene Corporation, a multinational healthcare enterprise. He is a celebrated corporate leader and grew Centene into a company that serves more than 25.4 million individuals across the U.S. and internationally and is ranked No. 24 on the Fortune 500 list.

Neidorff served on the Board of Trustees since 2005, chairing the Board from 2016-18. During his time as chair, Neidorff oversaw the completion of the University’s Campus Master Plan, which called for renovation of the Chapman and Halsell Centers and construction of a new building in that complex. In 2021, Trinity embarked on the construction of Dicke Hall and completed the Halsell Center renovation. The Michael Neidorff School of Business will be housed in the Chapman Center, which is slated to be completed in 2023.

"On behalf of the Board of Trustees, we deeply mourn the passing of Michael Neidorff," says Melody Boone Meyer '79, chair of Trinity's Board of Trustees. "Our hearts go out to Noemi and the Neidorff family. Michael was an extraordinary friend, alumnus, and Trustee, giving his leadership and support to Trinity for many decades. We are honored to have the Michael Neidorff School of Business. We will miss his friendship and leadership dearly."

The Neidorffs’ impact on Trinity has been felt for many years, most notably through the Michael and Noémi Neidorff Art Gallery and the family’s support of the University’s Center for the Sciences and Innovation.

“Michael was a true and tireless supporter of Trinity University,” says Ted W. Beneski, vice chair and chair-elect of Trinity’s Board of Trustees. “He helped lead Trinity to aspirational accomplishments including sponsoring the School of Business, bringing in higher quality students, and strengthening the campus environment. I believe Michael loved Trinity more than his beloved St. Louis Cardinals!”

Neidorff has been recognized by multiple organizations for his business leadership as well as his community and civic involvement. In 2017, he appeared on Fortune’s annual "Businessperson of the Year" list for his impact on the healthcare industry. Neidorff was named one of the "100 Most Influential People in Healthcare" by Modern Healthcare magazine in 2018, 2019, and 2020. In January 2020, he and his wife, Noémi Neidorff, received the Whitney M. Young Humanitarian Award from the Urban League of Metropolitan St. Louis and Saint Louis University. In 2019, he was honored at the St. Louis Business Journal's C-Suite Awards for his contributions to business and the St. Louis community. He was honored with the St. Louis Post-Dispatch Citizen of the Year Award in 2017.

“We will be forever grateful for Michael Neidorff, who exhibited strong leadership, compassion, and philanthropy—all hallmarks of a Trinity education,” Anderson says. 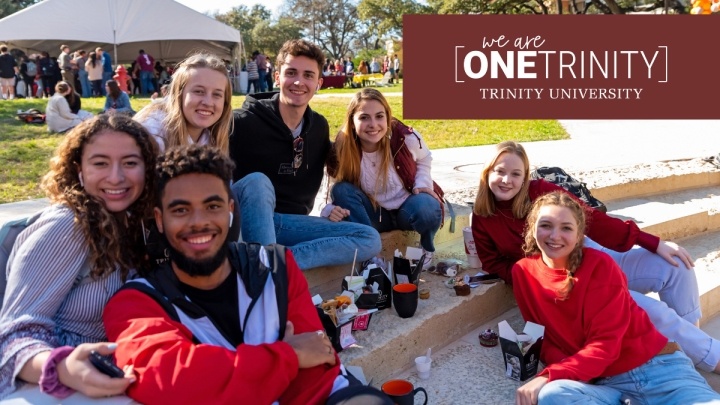 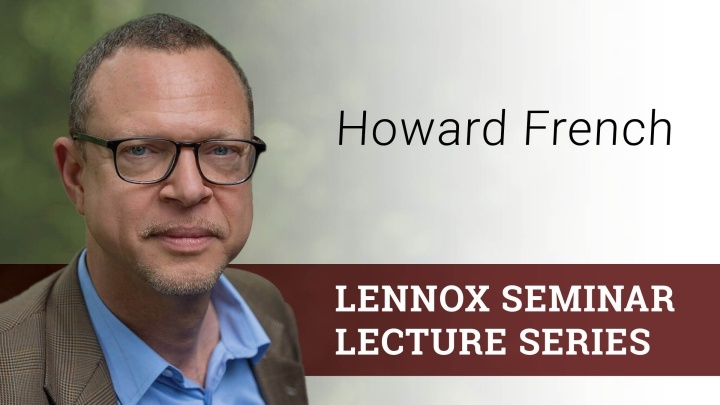