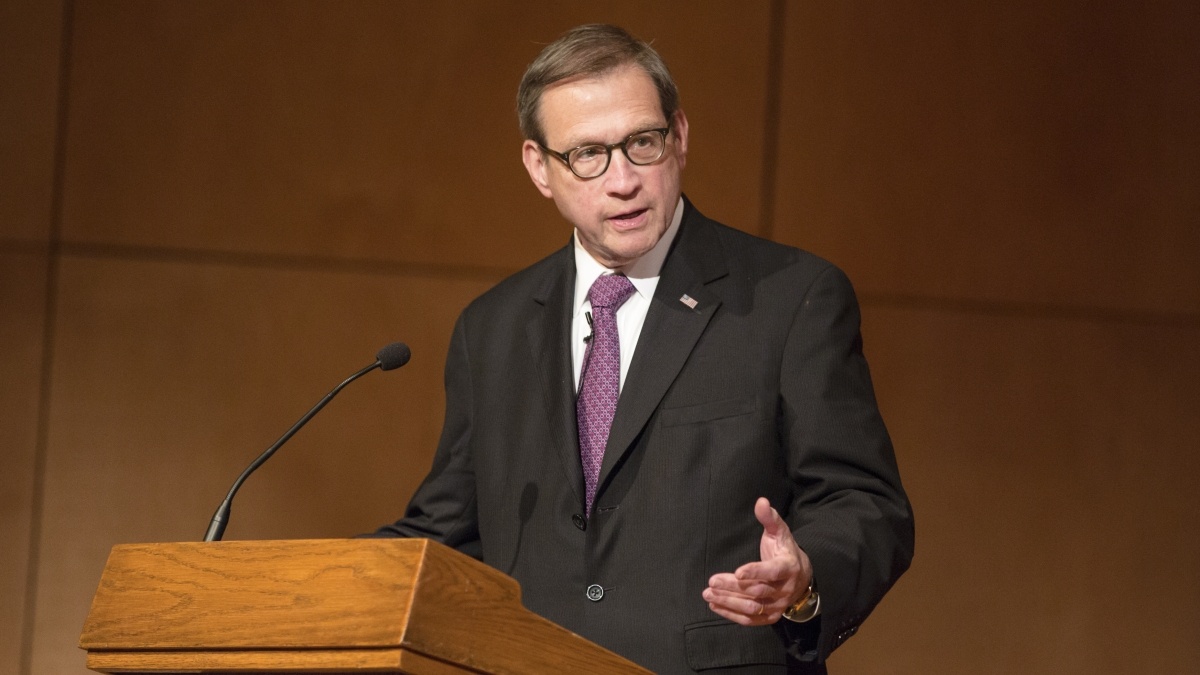 The Neidorff Family’s donation of $25 million will ensure that Trinity continues to offer an exceptional education to our students through extraordinary faculty, curricula, and state-of-the-art facilities. The mutual benefits of the liberal arts and business education is a tremendous differentiator for Trinity and the impact felt more deeply with this generous investment.

At Trinity, whether you are a member of the Neidorff School of Business faculty, pursuing a degree in business, or are a student interested in taking a single business class, you will have access to the opportunities created by this generous gift.

Through student scholarships, endowed professorships, and state-of-the-art facilities, Trinity students, faculty, and alumni have boundless opportunities. The Neidorff School of Business is focused on students, rooted in the liberal arts, and dedicated to impact. 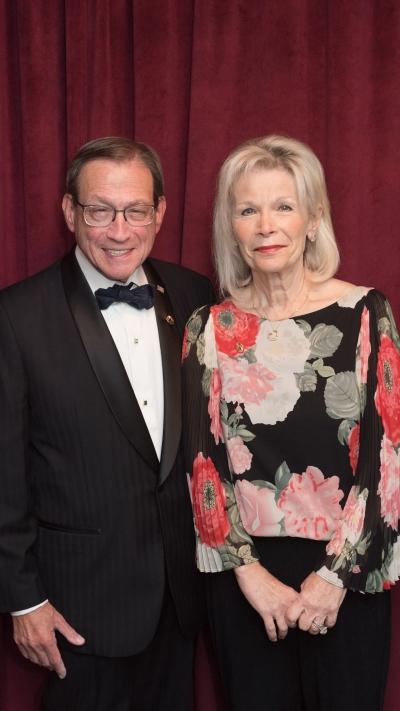 Michael and Noémi’s enduring influence on the University has been felt for many years.

Trinity alumnus Michael Neidorff ’65 is chairman and chief executive officer of Centene Corporation, a multinational healthcare enterprise. He is a celebrated corporate leader, and during his time as CEO, Centene has grown from serving thousands of members to more than 25.4 million individuals across the U.S. and internationally.

As the longest-tenured CEO among the major managed care companies, Mr. Neidorff shares the expertise he’s acquired through decades of entrepreneurship. He is involved with many nonprofit associations dedicated to improving business and public policies across the U.S. and worldwide. Mr. Neidorff is a member of the World Economic Forum and a trustee of the Committee for Economic Development, working to promote economic development.

Michael Neidorff dedicates significant time to civic causes. At Centene, he has continuously expanded equitable principles throughout the enterprise, and he was one of the first industry leaders to sign the CEO Action for Diversity and Inclusion Pledge. In 2020, he joined business leaders across the U.S. in signing the CEO Letter on Disability Inclusion as part of Disability:IN's "Are You IN?" campaign, an initiative focused on further advancing inclusive practices for individuals with disabilities.

Michael Neidorff has been recognized by multiple organizations for his business leadership as well as his community and civic involvement. In 2017, he appeared on Fortune’s annual "Businessperson of the Year" list for his impact on the healthcare industry. In fact, Mr. Neidorff was named one of the "100 Most Influential People in Healthcare" by Modern Healthcare magazine in 2018, 2019, and 2020. In January 2020, he and his wife, Noémi Neidorff, received the Whitney M. Young Humanitarian Award from the Urban League of Metropolitan St. Louis and Saint Louis University. In 2019, he was honored at the St. Louis Business Journal's C-Suite Awards for his contributions to business and the St. Louis community. He was honored with the St. Louis Post-Dispatch Citizen of the Year Award in 2017.

A Legacy of Impact

A Trinity Tiger
As a Trinity student, he was a member of the Bengal Lancers and contributed to the Mirage yearbook.

A Proud Alumnus
Neidorff is the National Chair of Campaign Leadership Gifts, is involved in the Alumni Admissions Network and the St. Louis Alumni Chapter Board, and previously served on his class reunion committees. ​​​​​

Centene and Healthcare
Mr. and Mrs. Neidorff, along with Centene, funded the Centene Corporation-Michael and Noémi Neidorff Center for Innovation in the Sciences, Health Care Management, and Liberal Arts. ​​​​​​

DEDICATION TO TRINITY STUDENTS AND FACULTY 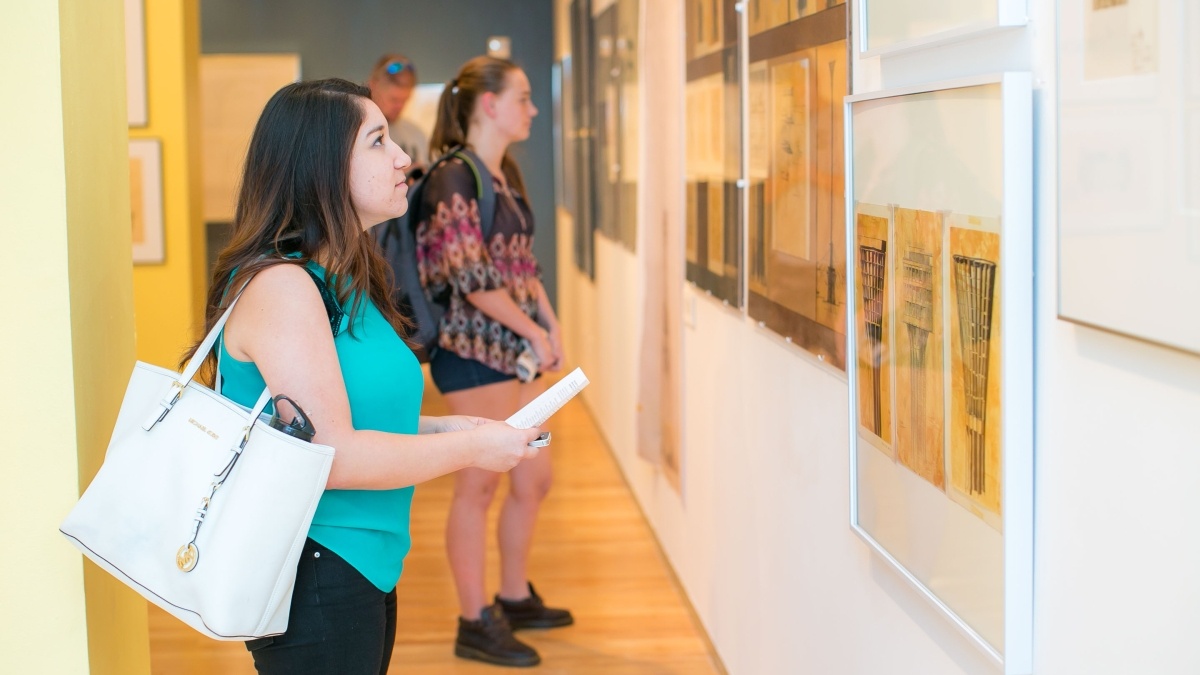 Science and Humanities
Michael and Noémi’s impact on Trinity is not new. Support has ranged from the Neidorff Art Gallery to the Center for Sciences and Innovation to his leadership with the Comprehensive Campaign. 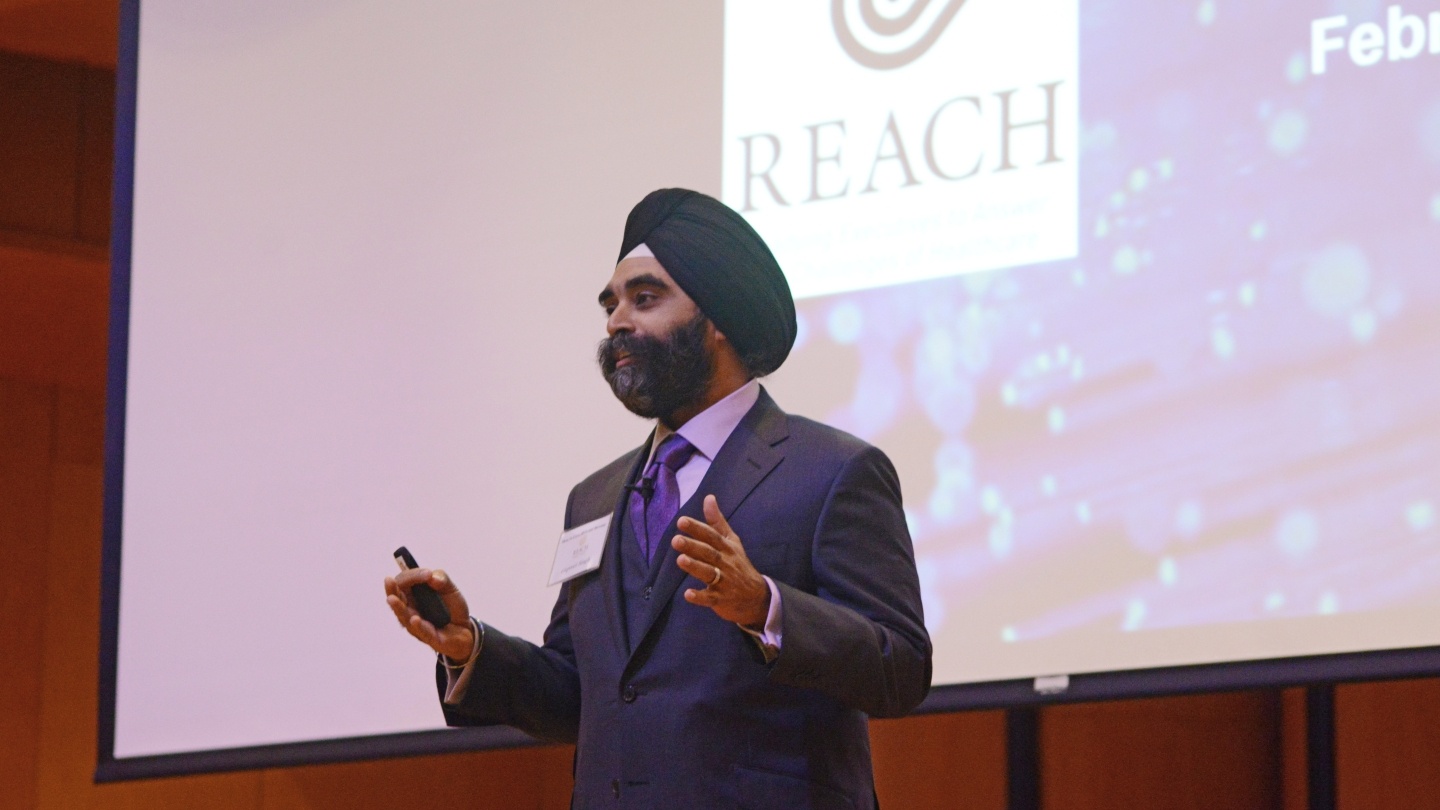 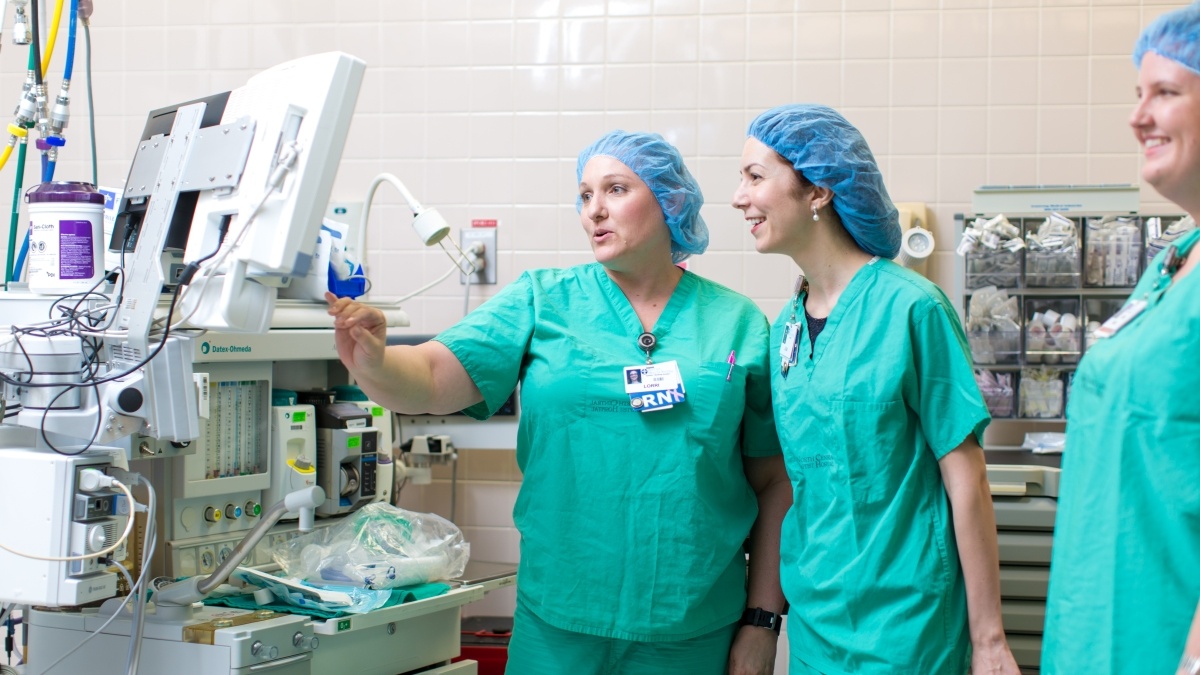 Endowed Scholarships
Michael and Noémi contributed to the James Harvey Endowment Fund for Health Care Administration, which supports scholarships for the next leaders in healthcare. 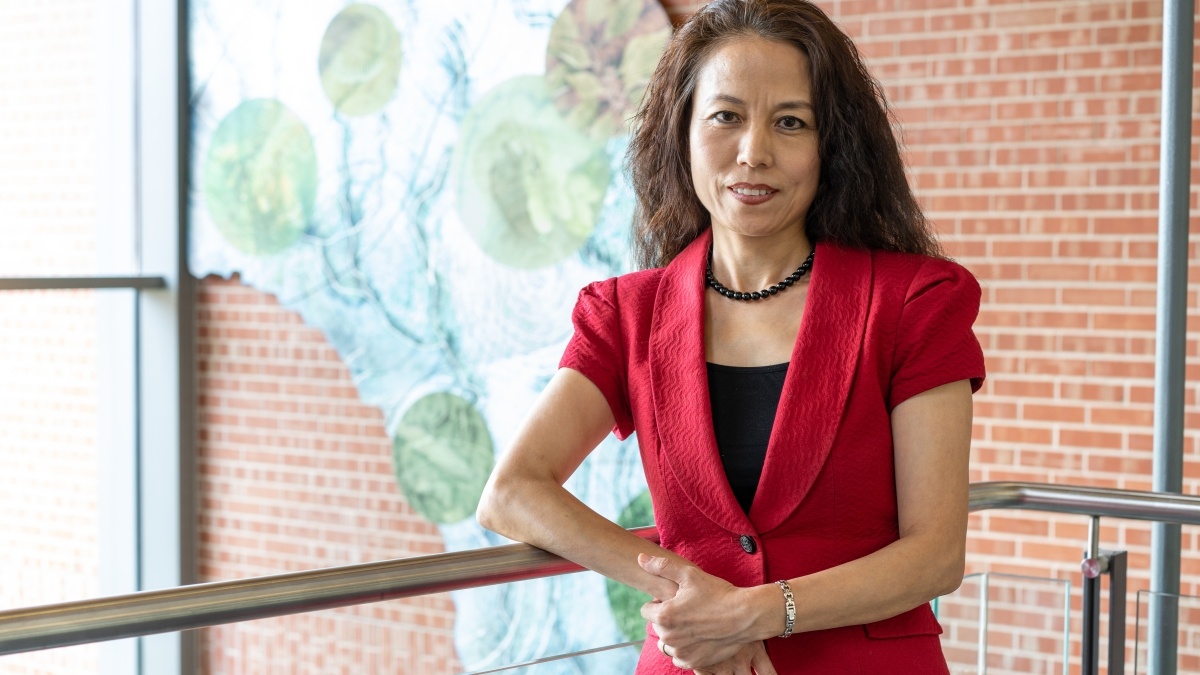