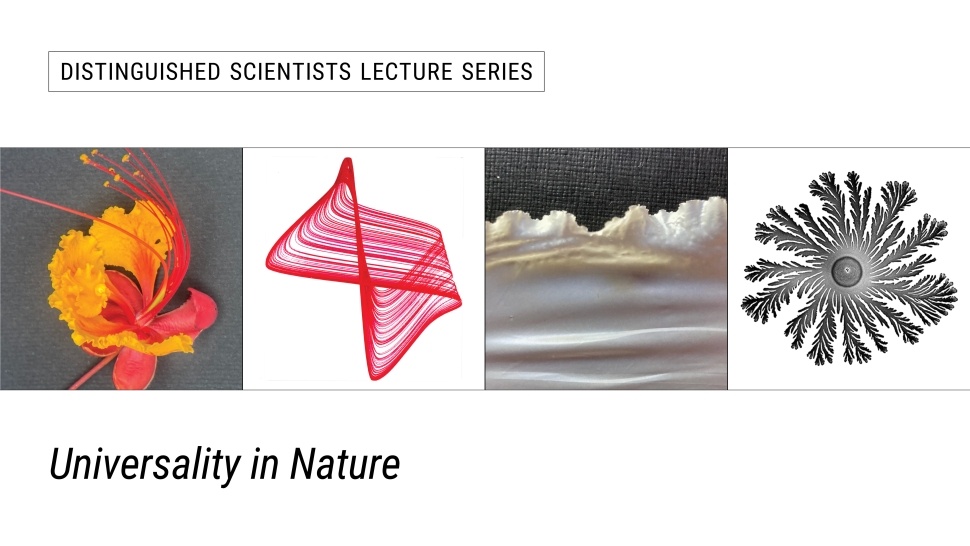 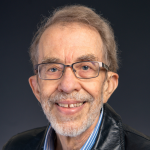 Harry Swinney, Ph.D., will present a lecture titled “Universality in Nature” as part of Trinity University’s Distinguished Scientist Lecture Series. This lecture series brings pioneering U.S. and international scientists to Trinity University to speak about their studies. Swinney’s lecture will take place from 7:30 - 8:30 p.m. on Monday, Oct. 17, 2022, in Northrup Hall Room 040, and is free and open to the public. No registration is required.

Swinney’s lecture will cover universal patterns in nature. In the 17th century, Newton proposed a mathematical law, the "universal force of gravity," which describes the attractive force between any two masses in the universe. In the 19th and 20th centuries, three other fundamental forces were found to be universal in nature: the electromagnetic force between charged particles, the “strong force” that binds neutrons and protons to create atomic nuclei, and the “weak force” that is responsible for the radioactive decay of atoms.

Swinney’s lecture will cover the advancement of another type of universal behavior, which has been discovered to occur in the spatial patterns formed by physical, chemical, and biological systems. This talk will also describe "universal" patterns observed in diverse systems including, for example, flower petals, crystalline materials, torn plastic sheets, and bacterial colonies.

Swinney received a bachelor’s degree in physics from Rhodes College in 1961 and a doctorate in physics from Johns Hopkins University in 1986. He is a professor emeritus at the University of Texas at Austin, where he held a faculty appointment since 1978 and was the longtime director of the Center for Nonlinear Dynamics. He has studied chaos, pattern formation, and instabilities in a variety of physical, chemical, and biological systems. In 1975, Swinney and his collaborator Jerry Gollub were the first to experimentally measure the transition to turbulence in fluid flow.

The Trinity University Distinguished Scientists Lecture Series is made possible through an endowment gift from the Walter F. Brown Family of San Antonio. 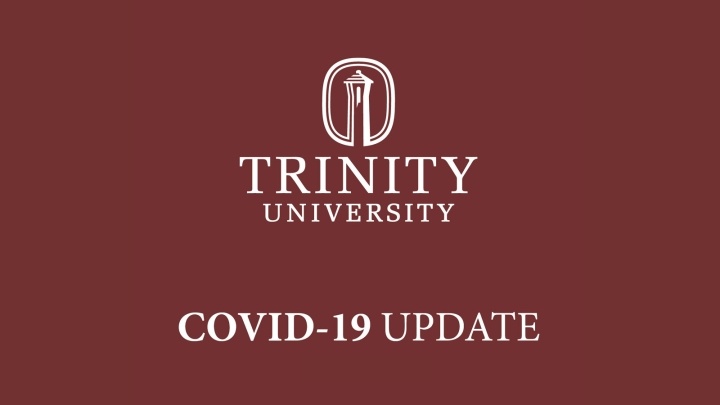