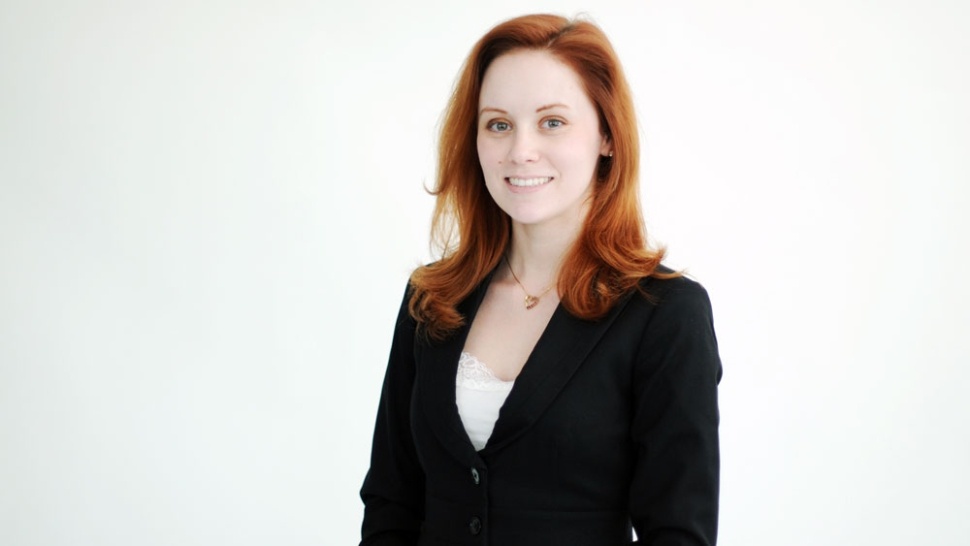 Hayley Ellison ’07 reminds us that, when it comes to the law, an appeal is not the same thing as a do-over, though the difference can be difficult to distinguish.

“If a Court of Appeals reverses a conviction, it’s not because we think someone is innocent; It’s because our job is to make sure everyone is getting a fair trial,” she says.

In other words, appellate judges don’t determine guilt; they determine the fairness of a trial.

“It’s our job to make sure the system is predictable, because predictability is what makes it fair,” says Ellison, a staff attorney to Chief Justice Sandee Bryan Marion at the Fourth Court of Appeals in San Antonio, Texas.

As a staff attorney, Ellison helps advise the court’s seven justices on how to rule on the most significant legal issues affecting our community. She recently felt firsthand the impact of an appeal. Back in her hometown, Dallas County residents reckoned with the impact of an appeal when “Dr. Death”—the moniker given to neurosurgeon Dr. Christopher Duntsch, who maimed or killed more than 30 people on his operating table—appealed his 2017 conviction on a charge of injury to an elderly individual.

“My mother was a witness in a high-profile criminal prosecution,” Ellison says about the 2017 trial.

For a time, Ellison’s mother managed an office for the infamous Dr. Duntsch. As charges mounted against him, Ellison’s mother was interviewed by the Dallas County District Attorney’s office, and she was deposed.

The story was so compelling in part because it raised new questions for the medical and legal communities: How do you prove whether a doctor was bad at his job or was acting with criminal malice?

“It was not a question of whether or not he was guilty, but there were interesting technical legal issues at play,” says Ellison, who followed the case as the Fifth District Court of Appeals grappled with these issues. “There was dissention among the three-judge panel at the Court of Appeals in Dallas as they debated whether or not to overturn the initial ruling,” she says.

In a split decision, the panel of judges ultimately affirmed Duntsch’s criminal conviction in December 2018.

Ellison was not always comfortable with the high-profile, high-pressure aspect of the legal world. A once-shy, introverted bookworm, she graduated from St. Mary’s University School of Law in the depths of the Great Recession, when firms commonly rescinded offers to new law graduates.

“I never expected to be a commercial litigator, but I was lucky to have a job,” she explains. “Commercial litigation is a brutal life. I was lucky I had a great mentor and that I was able to develop the skills and toughness I needed to do what I did.”

Ellison says working for a Court of Appeals is an ideal position for someone like her, who is happy to dive into intensive research and writing. She already had plenty of experience with it at Trinity, which offered her individualized attention that she didn’t find in high school.

When she graduated from Plano East Senior High School, Ellison was among the largest class in Texas that year. She attended recruitment events at large state schools, but says, “it felt like going from one cattle drive to another.”

A political science major, Ellison found her niche in Trinity’s International Club, a social group for students raised outside the U.S. or American students who were educated abroad. She volunteered in the international programs office, where she helped to acclimate new international students to the U.S., San Antonio, and the education system.

“During the first week of school, I drove people around in the Trinity bus to places like Target,” she says. “I was immersed in the international student community.”

“Trinity’s curriculum didn’t narrow me down,” she adds. “It was going to help me figure out what I wanted to do.” 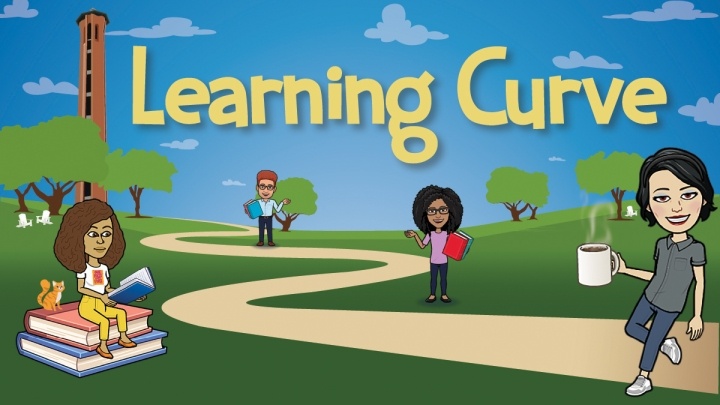 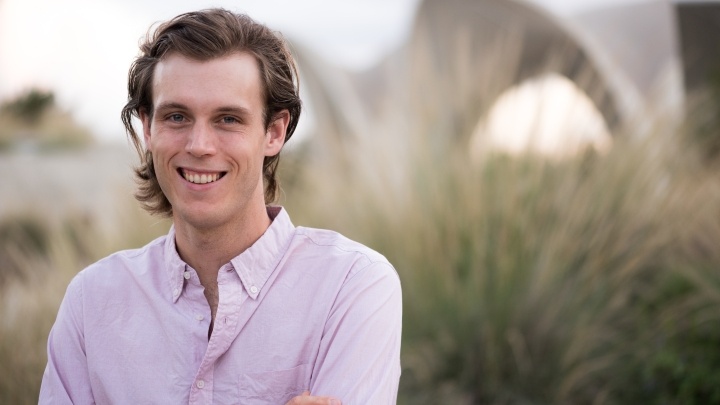 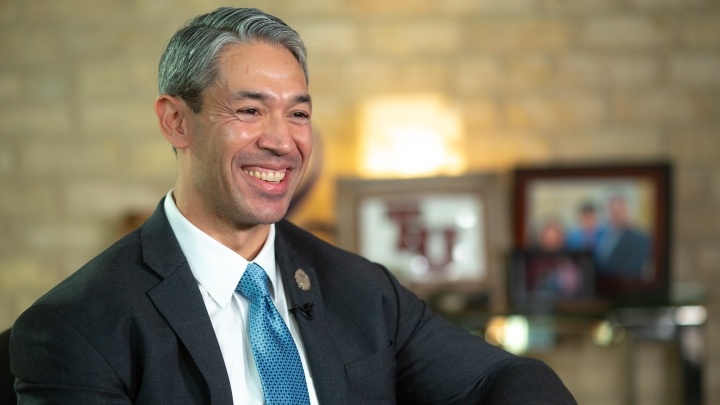