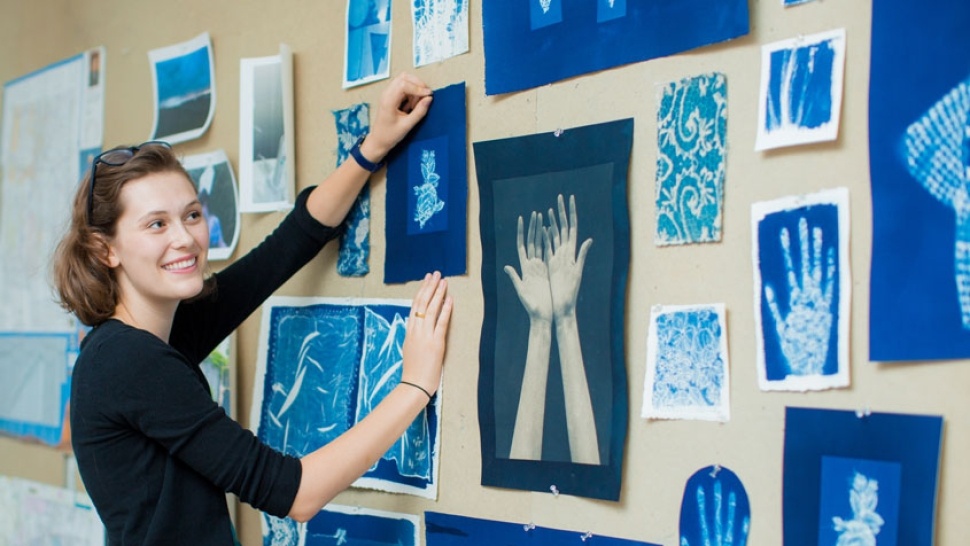 When rising junior Sasha Faust ‘18 began her research on Prussian blue, she never expected it to connect to painful family history. Faust’s research, which was funded by the Mellon Initiative and supervised by Jessica Halonen, associate professor of art in the Department of Art and Art History, began with an interest in the color blue and its many meanings but transformed into an impactful series that she titled “With Our Hands.”

Discovered by accident in 1706, Prussian blue had an instant impact on the world of painting, but its influence reaches far beyond the art world. This compound was instrumental in the beginnings of photography and though it can be used as an antidote to some heavy metal poisonings, it also led to the discovery and production of Zyklon B, the poison used in Nazis gas chambers. This perversion of the color blue served as Faust’s “interest, horror, and inspiration” for her art. The descendant of Jewish refugees, pushed from their homes during the Nazi’s occupation of Poland, Faust decided she needed to further explore the dark side of this influential compound.

While considering how her family history might inform her artwork, Faust recalled a treasured family heirloom: “When my family escaped they were only allowed to take a few things with them,” Faust explained, “My great-grandmother brought two large, handmade, lace pillowcases.” These pillowcases provided inspiration for Faust’s series of cyanotypes created with handcrafted lace and lace embellished textiles once owned by her family members. 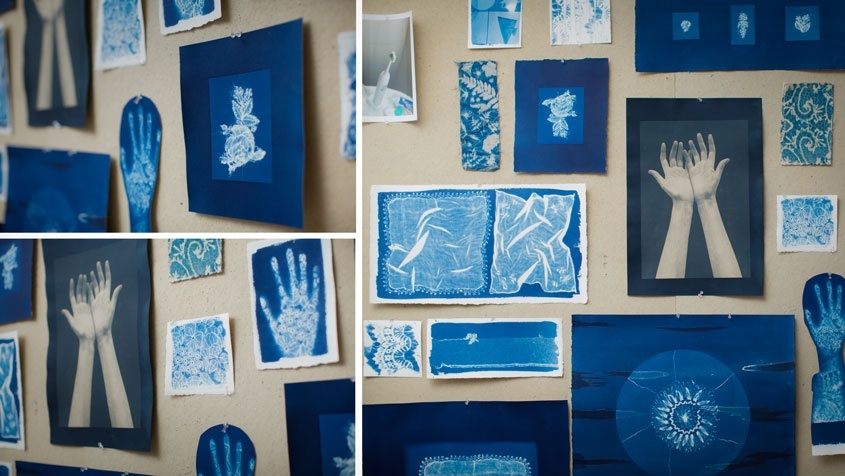 In order to create her pieces, Faust lays lace and other objects on paper that has been coated in mixture of potassium ferricyanide, ferric ammonium citrate, and water. This coating, after being exposed to UV light and rinsed in water, results in the piercing shade of Prussian blue, and an image of the object blocking the light remains. Using a UV lightbox in Trinity’s art studio, Faust experiments with double, triple, and quadruple exposures. “When I first began, the process was exciting because I didn’t know what the pieces would look like until they were fully developed,” Faust explained. “Just a few seconds of additional exposure time in the lightbox can drastically change the appearance of a piece.” After some trial and error, Faust discovered the ideal exposure times for the various textiles and paper used in her work.

Although Faust found it immensely rewarding to learn a new artistic technique she could use to produce a series of pieces to share with the Trinity community at the end of the summer, she says the most meaningful part of her research process was its role in starting family conversations long overdue. Faust has always been interested in her family’s history and experience during the Holocaust, but was never sure how to bring it up. “It’s painful for my family members to talk about,” Faust said, “but my research gave me the push I needed to talk with my family, delve into our history, and use it as inspiration for my art.” The rewards Faust gleaned from completing this research make her excited about the possibilities for intellectual and personal growth that research projects hold for other humanities students. 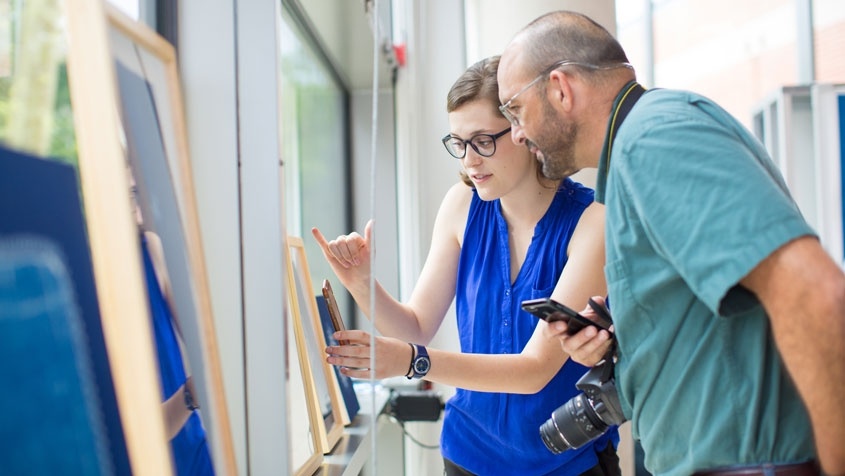 “The summer research program is a great opportunity for interdisciplinary studies,” Faust remarked. She noted that her project, although technically in the field of studio art, was able to tie in history, culture, and even chemistry. Through the integration of these disciplines, Faust was able to demonstrate the ability of visual arts to translate information that is not accessible without them. She hopes to continue exploring her passion for art and its cultural importance after graduation by pursuing a career in the arts. 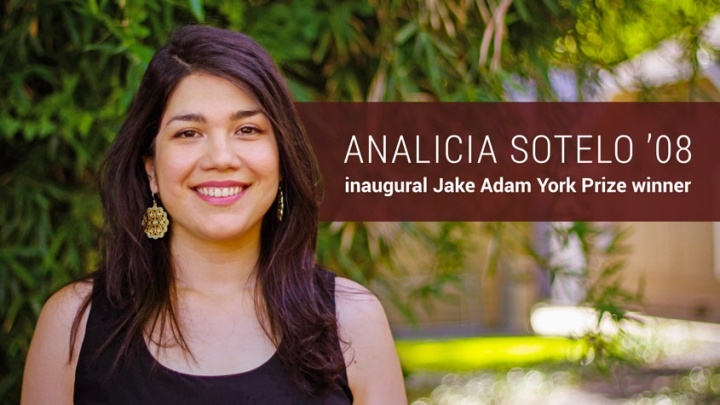